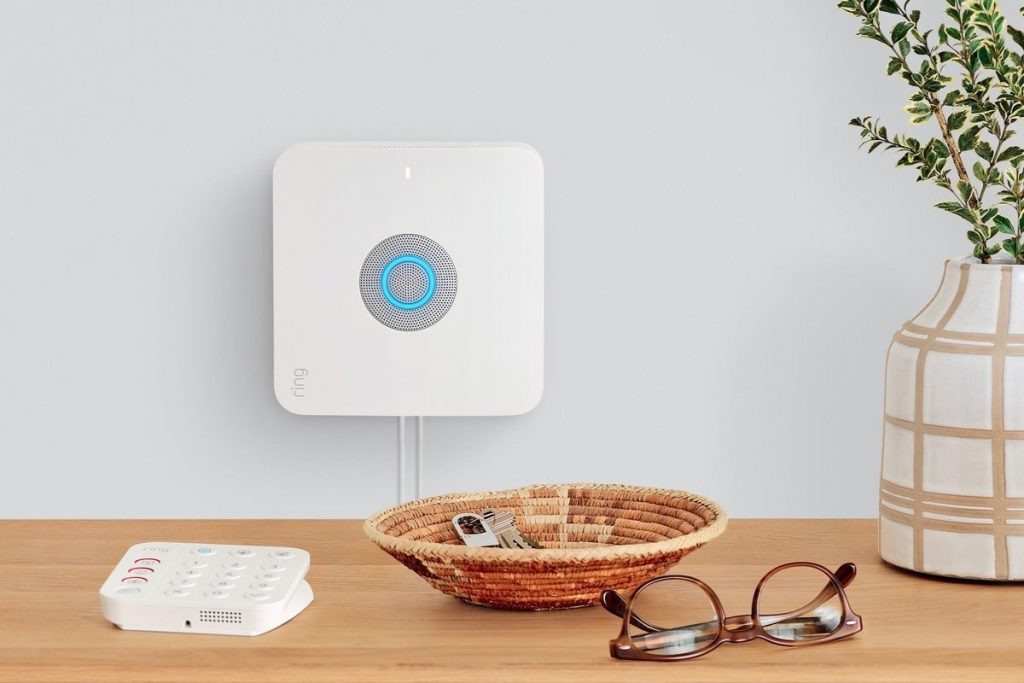 Mentioned in this article

The router built into the Ring Alarm Pro is based on Amazon’s own Eero 6 router. As such, it is a dual-band (2.4-/5GHz) Wi-Fi 6 router capable of up to 900Mbps throughput. To extend the system’s Wi-Fi range, you can get Eero 6 Extenders, each of which will add 1,500 square feet of Wi-Fi coverage for $89.

A new accessory—Ring Power Packs—can keep the Ring Alarm Pro operating for a limited time during a power outage. Up to four of these $130 battery backups can be stacked to keep your alarm system operating during an extended blackout.

Mentioned in this article

A feature being carried over from earlier versions of Ring Alarm: An optional LTE connection that will keep the system connected to the internet in the event your regular broadband service fails, such as might happen if a burglar tries to disable your alarm system by cutting the telephone, cable, or fiber-optic cable coming into your home. Thanks to the integrated Eero router, that LTE backup feature can now also keep other network devices connected to the internet, not just the Ring Alarm.

On the topic of subscriptions: If you want professional monitoring, LTE backup, and some other features, you’ll need to pony up for a new service plan—one that costs twice as much as the old one. You’ll find more details on changes to the Ring Protect service plans at the preceding link.

We’ll have a full review of the Ring Alarm Pro once we’ve spent some time with a test unit.

Note: When you purchase something after clicking links in our articles, we may earn a small commission. Read our affiliate link policy for more details.