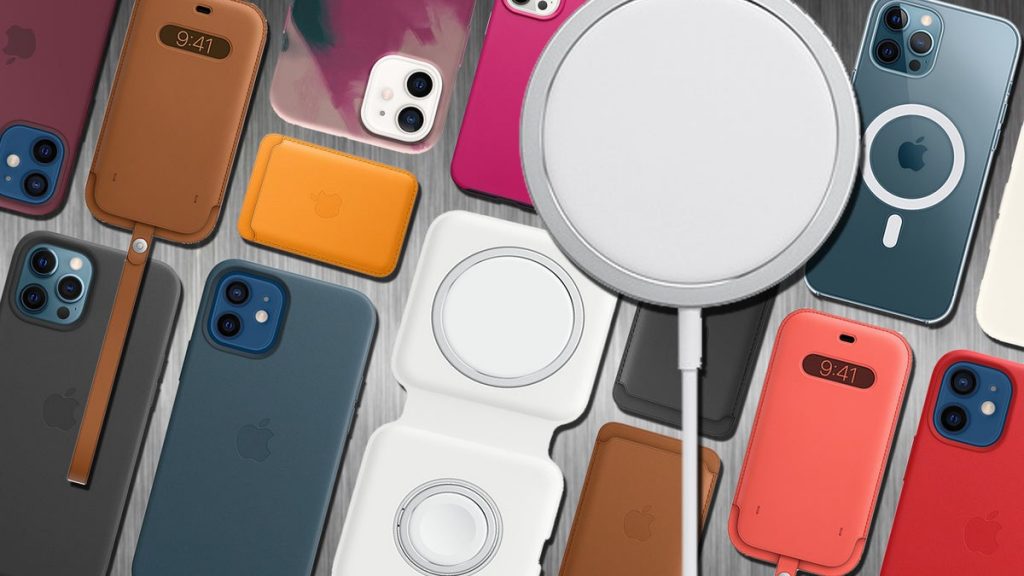 The extent to which Apple CEO Tim Cook is guiding the company’s transition to becoming a post-consumerist mass market product company should be a guide to others eyeing a similar evolution.

The world of change

Think about it and the reasoning is clear. Talk from China in the last week has been of reduced energy availability as the country struggles to meet climate targets. World leaders will soon gather to sketch out what will hopefully (but probably not) be an effective global strategy to address climate change. Part of this will require changes in how things are manufactured, what they are made of, and how they are sold.

And while the iPhone remains the company’s most important product and its fortune continues to be bound by hardware sales, Cook’s company has built up services income while working to at least mitigate some of the worst excesses of consumerism.

Three facets of the current iPhone 13 range help illustrate Apple’s commitment to this transition. As one of the world’s biggest consumer electronics manufacturers, Apple knows it must make these commitments, before it is forced to do so.

Here are some of the changes it is already making to prepare for post-consumerism.

Apple has always designed the whole experience, including that feeling you get when you open the box. As it seeks to build a business in a more complex world, Apple has designed a new way to package products without using plastic wrap. With the iPhone 13, two tear-off paper tabs seal the box and wood used in packaging comes from responsibly managed forests. The company also uses 100% recycled tin, tungsten, and rare earth elements in the hardware.

While I think most people switch off when Apple tells us about its environmental work, it represents a big shift in how the company thinks.

These attempts to mitigate the impact of manufacturing tens of millions of these devices don’t just matter in an environmentally responsible sense; they should also guide any company seeking to carve out a sustainable post-consumerist future on a planet battered by climate change. If you want your customers to come back to you, you’re going to have to work with them to make sure they still can.

There’s a huge disconnect between many in the tech press and the people who read what they have to say. When it comes to iPhones, writers tend to become blasé. We see the new device up close every year, which builds a perception bias through which we think our readers also see things that way.

They don’t: Apple’s target market with new devices isn’t the person who purchased last year’s model, but those who have a device that’s three to five years old.

That means that when reviewing an iPhone 13, comparison should be made with iPhone XS, XR, X, 8 and 7 series models, rather than iPhone 12. Apple’s current crop have many, many enhancements in comparison with those.

Any company striving for success in the post-consumer age will need to make a transition of this kind, nurturing consumer loyalty through high-quality experiences that generate repeat sales, but over a much longer time span. Annual upgrades make no sense in a post-consumerist society. Innovation for the sake of it is surely less relevant as people seek out meaning, and great improvement over longer usable lives.

(Critics will rightfully point out that Apple’s lack of support for right to repair and insistence on using Lightning in its power adaptors are flaws in its approach; supporters will point to the lengthy usable lives of its products and free software upgrades to counter that.)

The proliferation of services and accessories (particularly AirPods) across the Apple ecosystem is one of the biggest changes we’ve seen in the company under Cook (and Eddy Cue, Apple’s senior vice president of services). Apple Music or Apple One, AirPods or Beats — these give the company a revenue shield. After all, at one time its fate was pretty much predestined on consumer response to one or two big product releases every year. Now, it’s not.

Today, Apple has multiple products across a plethora of touch and price points spanning hardware, software, and services. Yes, it still does the Next Big Thing product releases, but maximizes its business from these by creating a wider ecosystem. Services have the additional advantage of locking shoppers into platforms.

But I think the greater opportunity is in enabling an even closer connection between the brand and the consumer:

Post-consumerist corporate success will be built around the creation of strong connections across “tribes.” Apple came early to this realization — as far back as 2011, neuroscientists recognized that its products create similar reactions in some people’s brains as religious experiences. This kind of connection with our target market is essential to success post-consumerism, with millennial/Gen Z audiences seeking meaning and purpose across their lives.

Apple’s work to pivot its brand to meet these complex interlocking new realities will eventually be seen as some of the many profound leadership plays executed by Cook and team.