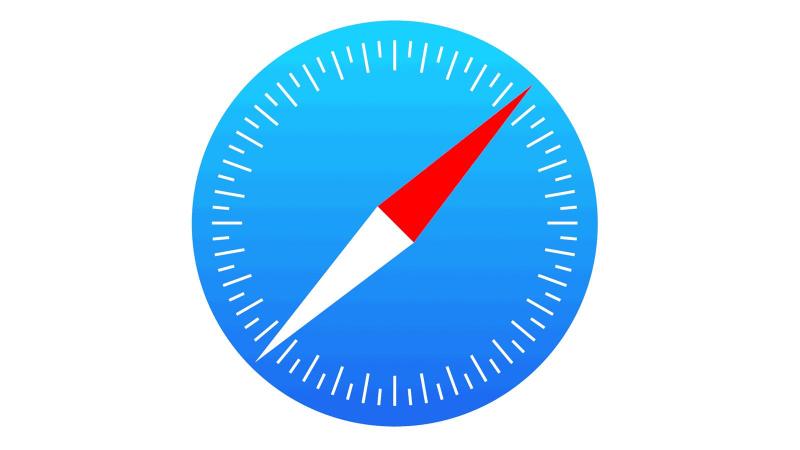 We’ve previously reported on a series of annoying bugs in iOS 15 and iPadOS 15. Now come similar reports about Safari 15, which was recently released for macOS Catalina and Big Sur and will be part of macOS Monterey when it rolls out later this year.

According to MacRumors, there are problems loading certain sites in the updated browser, including the websites of Target and Walmart. After a while, an error message appears saying that a problem has occurred.

Disabling JavaScript may solve this problem: go to Preferences > Security and untick Enable JavaScript. But this obviously brings disadvantages of its own.

Furthermore, it’s apparently not possible to bookmark YouTube pages without Safari crashing, as shown in the clip below:

The video offers a workaround, advising Safari 15 users to create a bookmarks folder dedicated to YouTube videos, then dragging pages into that folder in Safari’s sidebar. But this is sub-optimal performance, to say the least.

Hopefully the problems will be fixed in a future update (when it arrives, here’s how to update macOS on Mac), but many wonder how there can be so many bugs in Apple’s software following a lengthy period of intensive beta testing.