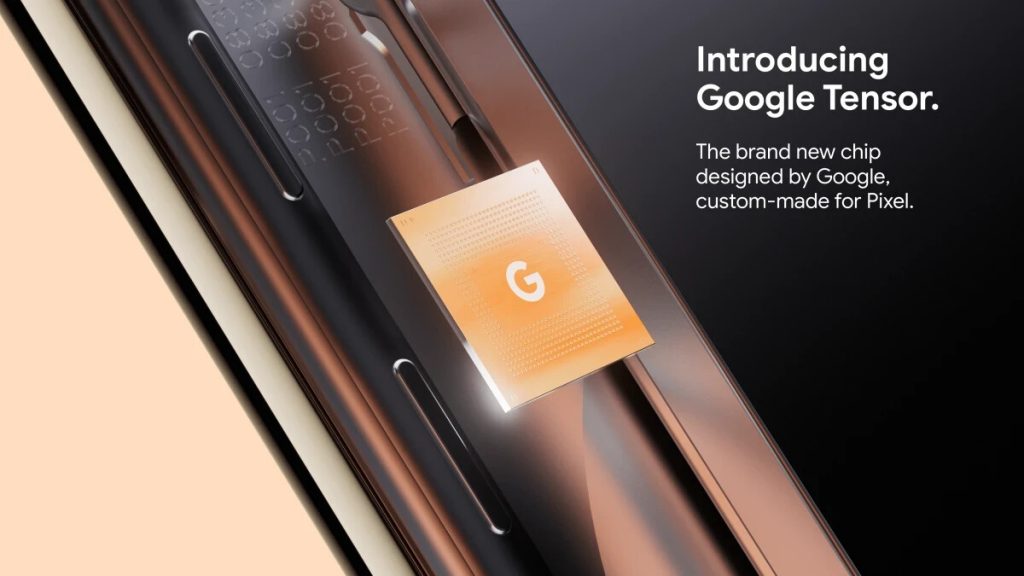 It’s the last day of September, which means we are weeks away from the launch of Google’s next flagship smartphones, provided that the leaked announcement date is correct. The company has been extensively promoting its new phones over the last few weeks, which it has already told us will be kitted with the in-house Tensor chip. The highest-end model, the Pixel 6 Pro, has been spotted on the benchmarking website Geekbench.

Reports say that the Tensor chip has been developed in collaboration with Samsung and it will be manufactured using the South Korean tech titan’s 5nm process. Qualcomm, Samsung, and Apple’s current flagship smartphone chips are also based on the same tech.
Perhaps a more interesting revelation is that the chip will feature a different configuration than current premium Qualcomm Snapdragon and Samsung Exynos chips, something which the latest benchmark listing corroborates.

Apparently, we are looking at a 2+2+4 configuration. Instead of adopting Arm’s latest Cortex X2 CPU, Google has apparently opted for last year’s X1 core, and two of them at that. They are seemingly running at 2.8GHz.

There are two middle cores clocked at 2.25Ghz, and four little cores with speeds of 1.8GHz.

That signals that the final score could go even higher as Google continues to work on optimizations. The phone, and the standard Pixel 6 model, will reportedly be released towards the end of the month, after their rumored October 19 unveiling.

The listing also reveals that at least one Pixel 6 Pro variant will have 12GB of RAM and it will run Android 12 out of the gate.

Snapdragon 898 and Exynos 2200 will likely be faster than Tensor

Back to the scores, keep in mind that benchmark scores are easy to game, and even if this one is legitimate, it may not be accurately representative of the actual performance. Also, since it’s a given that Samsung and Qualcomm’s forthcoming high-end chips will perform better than the current generation, the Pixel 6 Pro will likely lag behind the new Android flagships that are expected in late 2021 and early 2022.
Apple remains in a league of its own, though improvements have started to stall.
Apart from a tailor-made chip, the Pixel 6 series will also boast new camera hardware and a revamped design.
The cherry on the top is that it will allegedly not be prohibitively priced, with recent leaks saying the base Pixel 6 model will go for $749 (€649 in Europe) and the Pro will start at between $1,049 and $1,099 (€899 in Europe).