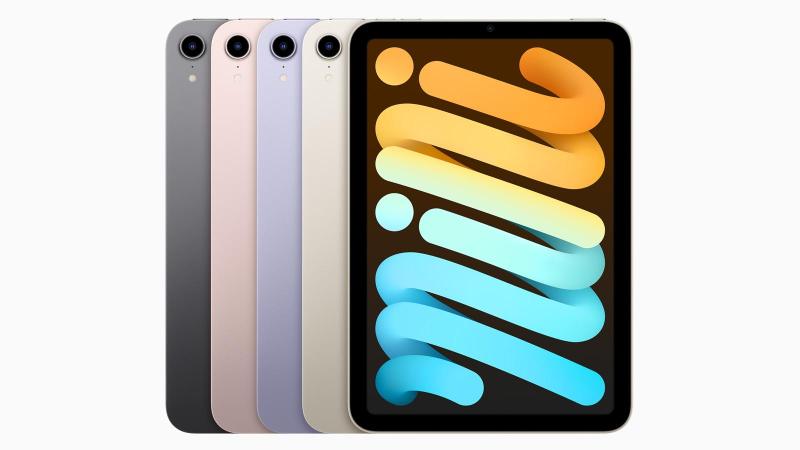 At the start of this week we reported on peculiar complaints about the screen on the new iPad mini. Dubbed ‘jelly scrolling’, the alleged issue caused the screen of the device to wobble like the popular gelatin-based dessert when owners scrolled slowly through text-heavy websites and interfaces.

A video posted to Twitter by The Verge’s Dieter Bohn shows that – at least when the video is slowed down – a wobbling effect can be perceived. But Bohn was far from the only user to report the problem.

Here is is slow-mo video of scrolling on the iPad Min i slowed down EVEN MORE in a frame-by-frame step through. Notice how the right moves up faster than the left.

In normal usage you barely see it, but every now and then it become noticeable. In landscape it goes away entirely pic.twitter.com/iq9LGJzsDI

However, this is not a manufacturing defect, according to Apple, which has now responded to the complaints. In fact, the company tells Ars Technica, this effect is normal on LCD screens because they’re always refreshing line by line, and that a delay between the lines at the top and bottom refreshing can lead to uneven scrolling.

Ars Technica, however, is not convinced, pointing out that the effect is much more pronounced on the new mini than on the two other iPad models with 60Hz LCD screens that Apple sells: the iPad Air and the regular iPad.

“There’s also a clear dividing line down the middle of the screen in portrait mode,” the site adds, “as observed in our testing and in the video linked below – it’s not a problem isolated to the extreme edges of the display.”

Customers who are bothered by the scrolling issue can seek a refund by notifying Apple they wish to return the product within 14 days of purchase (and then actually returning it within a further 14). But it doesn’t look like a product recall or free repair/replacement programme is on the cards.