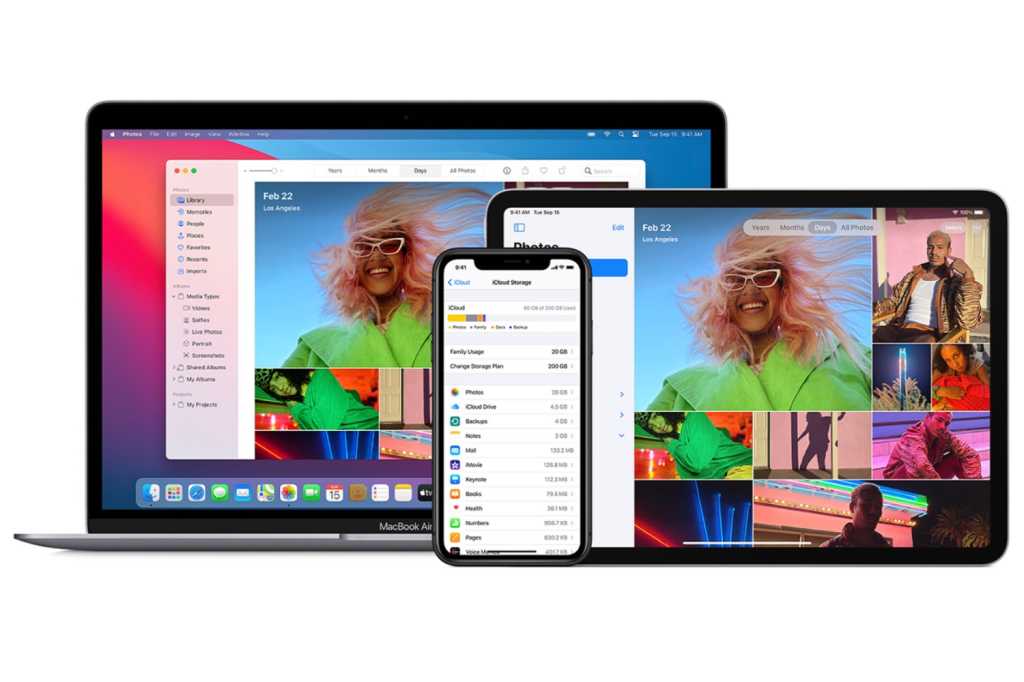 Apple on Thursday released a “Device Support Update” for macOS Big Sur separate from its usual update schedule. The release notes state that “This update ensures proper updating and restoring for iOS and iPadOS devices with a Mac.”

Apple doesn’t provide any specific notes about the update, but since the new iPhone 13, iPad mini, and ninth-gen iPad made their debut recently, it could be related to those products. The update is 195.6MB and isn’t listed on Apple’s Big Sur support page.

If you use your Mac to back up your iPhone and iPad (regardless of what model you use), you should install this update. As with all updates, we recommend backing up your Mac before installing in case the update gives your Mac problems and you need to restore your data.

To install the update, go to System Preferences and click on Software Update, then select the Device Support Update and Install Now. You may need to click More Info on the update page if you’re enrolled in the MacOS beta program. The installation will take a few minutes but a restart is not required for this update.

The last time Apple released a Device Support Update was in 2019, whch also was related to “proper updating and restoring for iOS devices using iTunes for Mac.”