Collection of SaGa Available for Pre-Purchase on Steam 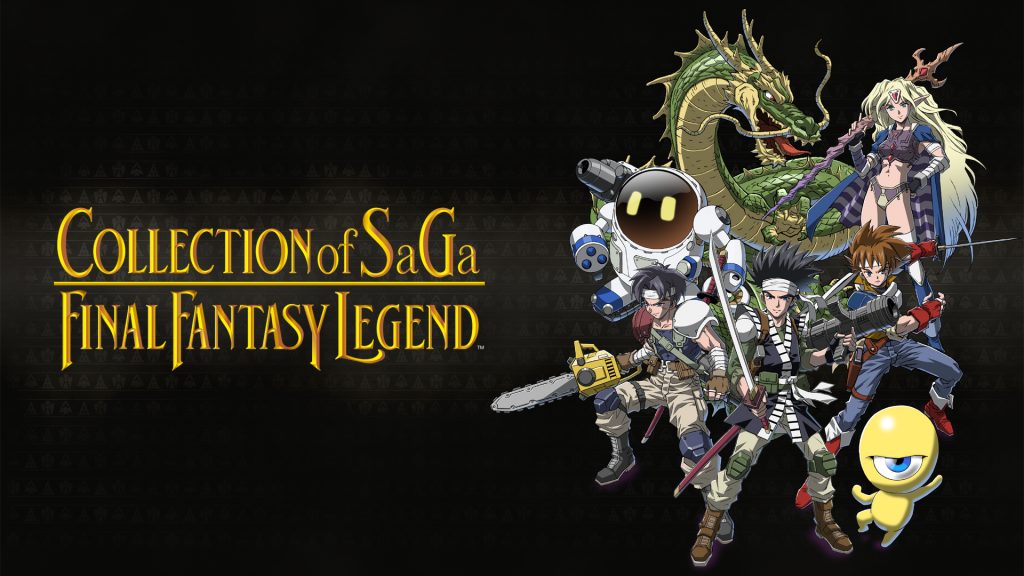 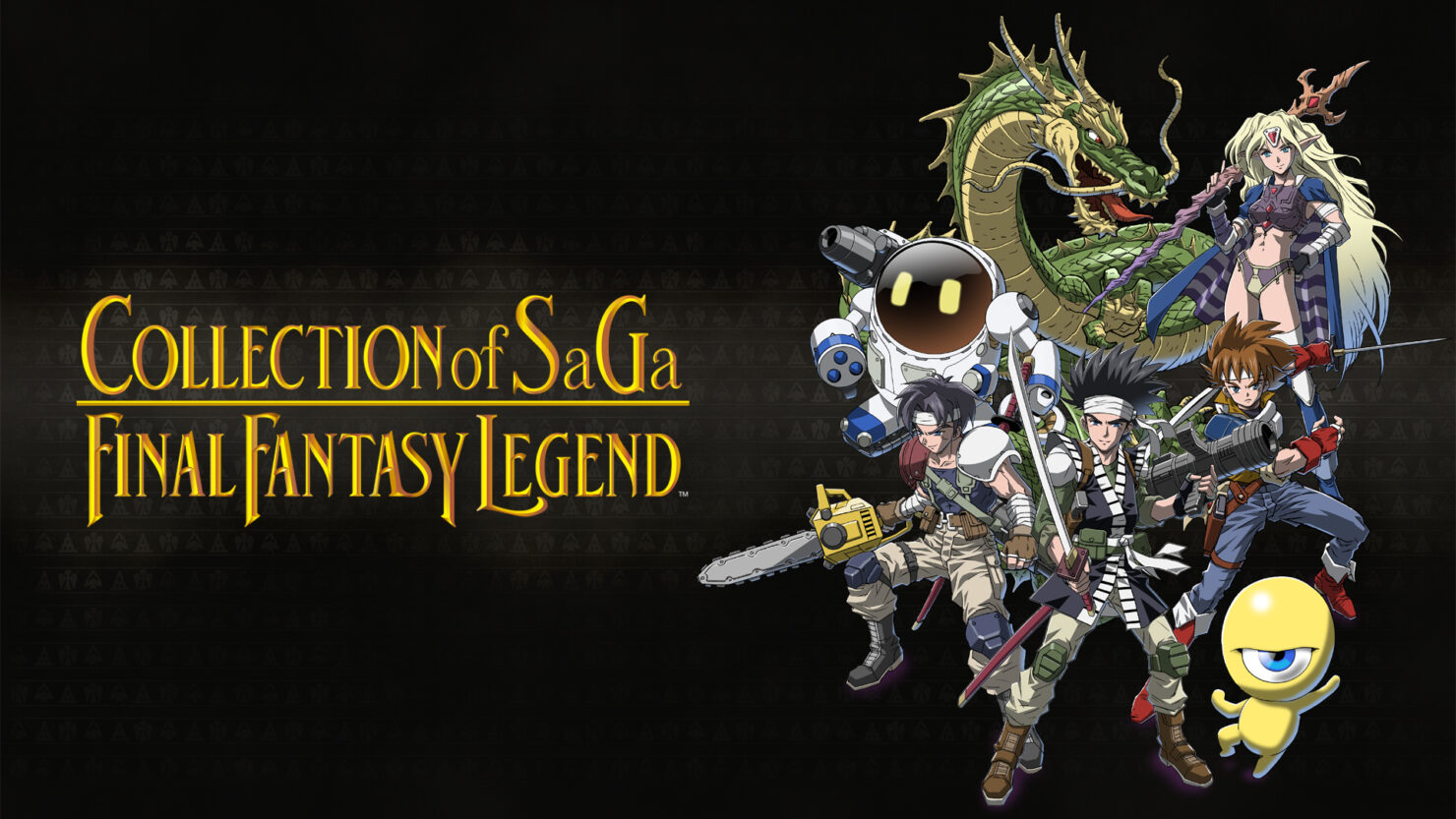 The previously Nintendo Switch exclusive Collection of SaGa Final Fantasy Legend has recently been listed on Steam. The game will be released on October 21 and costs $19.99. The collection includes all three of the entries in the Final Fantasy Legend series. All of which will be improved in several ways.

You can watch the announcement trailer for Collection of SaGa below:

The Collection of SaGa will include Final Fantasy Legend I, II, and III. Here’s an overview of each of the entries included in the collection:

The memorable first installment of the SaGa series, which sold over a million units. Choose from the human, mutant, or monster classes for the protagonist, and enjoy the special progression system which comes with each class – including the notable monster progression system, which was ground-breaking at the time.

The second installment of the series, which gained popularity through its refined gameplay system and journey through a diverse world. Experience the refined and improved gameplay with a new class, Robot, and appearances from guest characters. The adventure unfolds surrounding the relics of the gods – MAGI.

Battlefield 2042 Team States its Commitment to Fair and Positive Play

A unique story that travels across time and features the first leveling system in the series. Featuring six classes to choose from, as well as the ability to transform into different classes. This is an adventure that treks across the past, present, and future. The adventure will unfold with the help of Talon, a fighter aircraft that can dash through time.

The Collection of SaGa Final Fantasy Legend is currently available on Nintendo Switch, Android, and iOS. The PC version will be released on October 21.