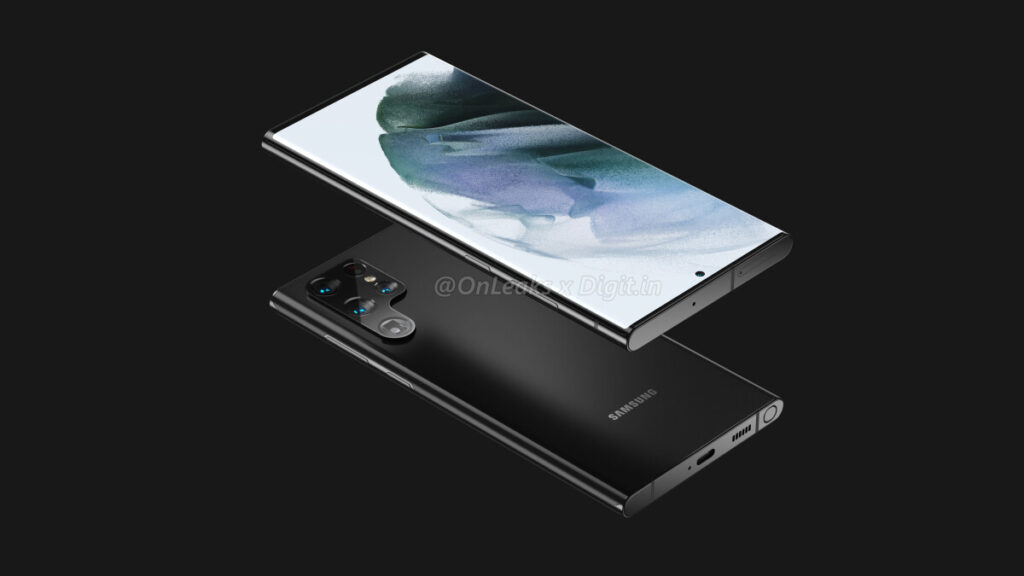 Last week, rumors about a potential branding shift for the Galaxy S22 series started floating around. One of the most noteworthy rebrands involved launching next year’s top-of-the-range model as the Galaxy Note 22 Ultra.

Samsung’s next flagship will be the Galaxy S22 Ultra

The source claims that Samsung has settled on the ‘Galaxy S22 Ultra’ name for its next S Pen-bearing flagship smartphone, meaning that at least for the time being there are no plans for the Galaxy Note line to return.That move doesn’t mean the smartphone will be any less impressive, though. Leaked renders of the device point to a more rectangular design with a large 6.8-inch punch-hole display that’s surrounded by extremely thin bezels.

A new camera bump design is also expected on the rear. One prototype reportedly features a P-shaped module, while another uses two smaller vertical camera bumps that sit right next to each other.

Regardless of the camera design, though, it seems that Samsung has settled on an improved quadruple-sensor layout for the device. Rumors point to a 108-megapixel main camera and three 12-megapixel shooters.

Those three 12-megapixel sensors are set to act as ultra-wide, telephoto zoom, and periscope zoom cameras. A 40-megapixel selfie camera is said to be planned too, though it’s unclear whether that’ll be borrowed from the current-gen Galaxy S21 Ultra.

In terms of the inside of the smartphone, it’s widely expected that Samsung will use the upcoming Snapdragon 898 chipset inside US models. International customers, on the other hand, will gain access to the next-gen Exynos 2200 and its dedicated AMD GPU.