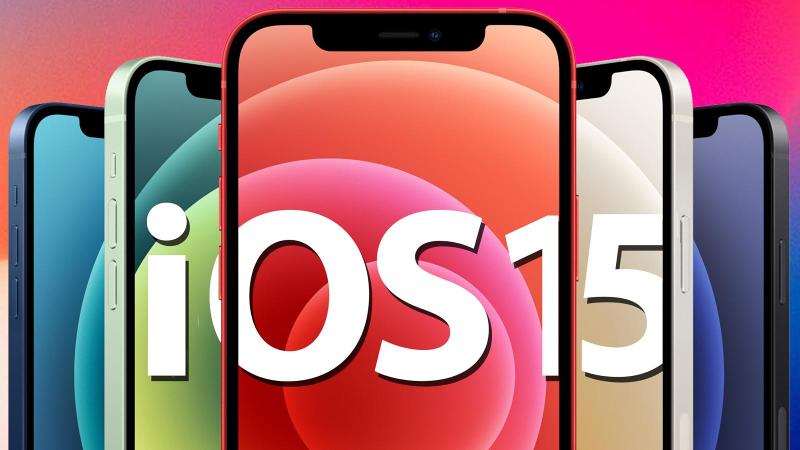 It’s not been long since the roll-out of iOS 15 and the operating system updates for Apple’s iPad, Apple TV and Apple Watch. But the company is already pressing ahead with the next round of updates.

Then on 29 September Apple issued the second version of the iOS 15.1 beta to developers. This beta version addresses a problem with masked unlocking of the iPhone with the Apple Watch, more on that below.

These X.1 updates enable Apple to add address any bugs and also add some of the previously announced features that didn’t make it into the X.0 versions of iOS 15, iPadOS 15 and tvOS 15. For a few examples, read Eight iOS 15 features that will be missing at launch.

If you are waiting for the 15.1 update before moving to iOS 15 you will be keen to know how long you have to wait. Beta testing of the update is underway, with version 2 with developers since 29 September. Therefore we expect that the final version of iOS 15.1 will be shipped to the public in early to mid October.

Wondering what new features are coming in the update? We run through them below.

One of the most famous omissions from iOS 15 was  SharePlay, which lets users watch videos or listen to music in sync with others on a FaceTime call. SharePlay is present in the iOS 15.1 beta, however, it’s important to point out, that it isn’t guaranteed to appear in the public version, and may be pushed back again.

Proof of Covid-19 vaccination in Wallet

iOS 15.1 also adds COVID-19 vaccination records in Wallet. However this ability depends on the healthcare provider and the function will probably not exist outside the USA.

Fix for unlocking with Apple Watch

As we mentioned above, the second beta version of iOS 15.1 includes a fix for an issue with unlocking an iPhone via Apple Watch.

This issue seems to be experienced by iPhone 13 owners who try to use the unlock with Apple Watch feature to unlock their iPhone while wearing a mask.

Lossless on HomePod and HomePod mini

In addition, we can expect the usual bug and security fixes; the first version of a major software update is often buggy and unreliable. Indeed, it’s a good idea to wait for the X.0.1 version before updating for precisely this reason.

Read our full run through of the problems people are experiencing with iOS 15 here.

If you’d like to join in with the testing, read our guide showing how to join an Apple beta programme. As usual, however, be sure to back up your devices before installing the new beta versions; that way you won’t have to risk losing your files.