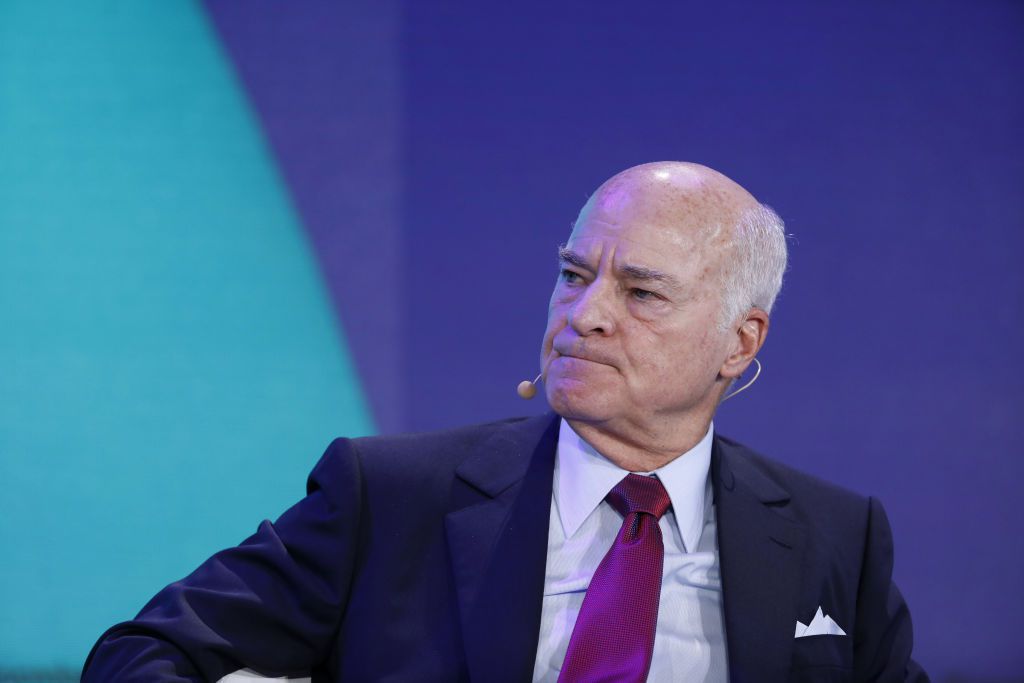 Investment giant KKR & Co has made its first blockchain-related investment with a stake in the flagship fund of ParaFi Capital, ParaFi confirmed to CoinDesk on Thursday. Bloomberg first reported on the investment this week.