Your phone could soon connect directly to satellites 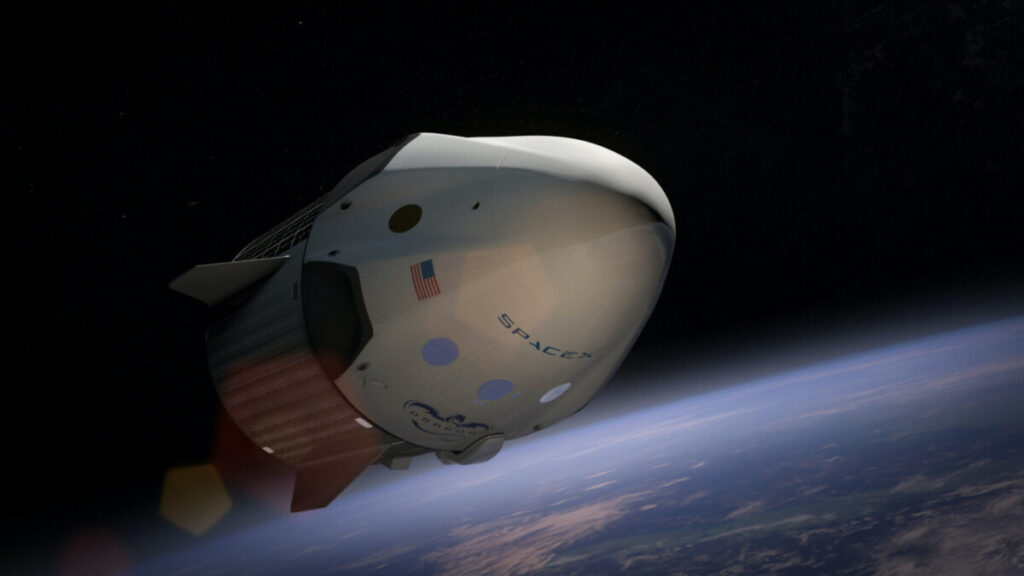 You probably haven’t heard the name of startup space company “Lynk” before—but it may just revolutionize cell phone wireless service across the globe in the coming years.

In a huge milestone of a long-running project, Lynk has become one of the first companies ever to successfully forge a direct connection between an orbiting satellite and regular modern cell phones. The satellite was officially launched three months ago, and traveled on SpaceX’s Falcon 9 rocket, on the Transporter-2 flight back in June.

After letting the 1m x 1m satellite orbit for a while and running various tests, the researchers at Lynk announced that “Shannon” (as the satellite is called) had successfully connected to hundreds of cellphones across different continents on Earth. Because it was only a single satellite, this connection lasted only for a few minutes at a time for each phone, as Shannon crossed the area above.

The “hundreds” of handsets that managed to connect to Shannon were distributed across the United States, the United Kingdom, and the Bahamas.

We’re talking about regular, everyday, unmodified cellphones here. For all you know, your own handset may have been one of those that made the connection in those few minutes!

As Ars Technica reports, this achievement didn’t come without its serious technical challenges, which includes battling the interference of the “noise” of millions of other phones, as well as compensating for the Doppler effect, which is causes the increase/decrease in frequencies as the transmitter and receiver move towards or away from each other.

Essentially, because modern phones are made to recognize and connect to static cell phone towers, Shannon was made to appear to cellphones as just another immobile, so that it would successfully connect to it.

‘Shannon’ being launched off into space in June

Although this first satellite is only able to deliver a minutes-long connection per day to a phone along its orbit path at any given point, Lynk has huge plans for the future. Next year, there will be 10 “Shannons” orbiting the Earth at a 500km altitude, and providing a direct connection for a large portion of the world, which will last a few hours.

Two years from now, in 2023, Lynk promises to have 100 satellites up in space, which will provide most of the world with coverage every five to twenty minutes.

Yet this is still nothing compared to the 1,500-strong army of functioning satellites Lynk eventually wants to send up, which is what CEO Charles Miller explains is necessary for a “continuous, real-time network.”

For the time being, Lynk will only support texting via satellites

As Lynk launches its next satellites into space next year, it will not immediately be able to offer all the features of a regular Earth-based cell phone tower. In the beginning, it will only allow phones to send texts via satellite connection. This could potentially work as a lifesaving communication tool for people stranded in otherwise unreachable places, such as mountaintops, hurricane-stricken sites, or in the open sea.

Link isn’t without competition… but for now, it’s ahead

Lynk isn’t the only space company to have been working on such a project, as other big names, such as Amazon, SpaceX, and OneWeb have also been developing their own future mobile satellite army of sorts.

However, none of them have yet been able to make a direct satellite connection feasible in the foreseeable future, instead needing a mediating terminal (think satellite dishes) in order to transmit and receive the satellite signals.

One competing company from Texas, AST SpaceMobile, is also working towards forming direct connections between phones and satellites, without requiring any mediating transmitters or receivers.

Having already launched a test satellite a couple of years ago, which was also able to simulate a cell phone tower and become readable to phones, SpaceMobile plans to launch a larger satellite next year and try its own hand at maintaining a cellular connection with terrestrial mobile phones using standard 4G protocol.

“Things are only impossible until they’re not,” to famously quote Star Trek.