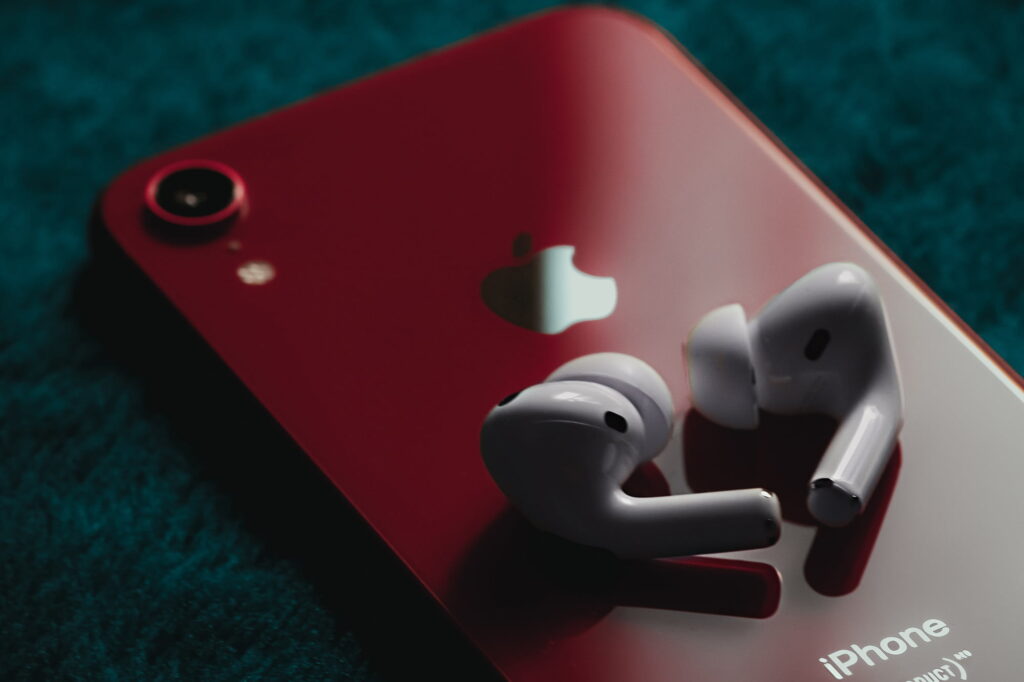 In what was a surprise to many Apple watchers, the new and widely anticipated AirPods 3 did not make their debut at Apple’s September 14 California Streaming event. Does that mean we won’t see the new true wireless earbuds until next year? No — at least, not according to those who profess to know Apple’s plans. That includes Bloomberg’s Mark Gurman, who claims we’ll still see the AirPods 3 in 2021, along with a new MacBook Pro.

Backing up that claim is a report from DigiTimes via GSMArena that says the new AirPods are already being mass-produced. If true, this could suggest that we might even see their official debut before the end of October. Indeed, most experts now think Apple is readying an October event that could rival or exceed its September event in terms of new product announcements.

We’ll keep this post updated with the new timing as soon as we hear more, but in the meantime, here’s everything we know (or think we know) about the AirPods 3.

According to Kuo, the next AirPods will end up looking a lot like the AirPods Pro, and a photo published by LeaksApplePro on Twitter seems to confirm this. The photo shows a set of iconic white earbuds that have a very similar shape to the AirPods Pro but apparently lack the Pro’s white silicone eartips. The charging case also appears slightly taller than the one that comes with the AirPods Pro.

The pictured earbuds, if they are in fact the real McCoy, confirm what Korean blog The Elec claimed in 2020 — that the new earbuds are designed for “Those who like the shape and fit of AirPods Pro but don’t use noise-canceling will be potential customers.” The lack of silicone eartips is a strong reason to believe the new AirPods won’t have ANC.

Guessing Apple’s name for its new products can be almost as much fun as guessing what they will do and how much they’ll cost. At this point in the company’s history, some naming trends are obvious. Apple enjoys giving its iPhone and iPad names that use numbers, words, and letters, e.g., iPhone 11, iPad Pro, and iPhone SE. The same cannot be said of its other products, like the Apple TV, iMac, MacBook, etc., all of which have avoided numbers to designate how new they are.

Given that pattern, we think it’s unlikely the AirPods 3 will actually be called AirPods 3. Many have speculated they could be called the AirPods Pro Lite, because of their similarity to the AirPods Pro from a design point of view. But “Pro Lite” feels awkward. How can something be both “pro” and “lite”? Isn’t that an oxymoron?

We think it’s much more likely that Apple will either consider its next AirPods simply a generational update — therefore “AirPods 3rd generation” — or it will leverage the “plus” from Apple TV+, thus AirPods+.

If these new earbuds sit in between the existing AirPods and the AirPods Pro in terms of features and/or price and especially if Apple decides to keep all three in the lineup, calling them AirPods+ would make a lot of sense.

Still, Kuo, who has an admirable track record on Apple predictions, continues to refer to them at the AirPods 3.

Initially, it was thought that the AirPods 3 would use the AirPods Pro’s silicone tips, thus automatically offer better sound quality than the existing AirPods. A fully-sealed ear canal would have meant that the sound they produce can’t escape, and competing outside sounds can’t get in. But an open design without a direct seal to the ear canal has limitations on how good it can sound.

Weinbach suggests that while the sound quality won’t be a big departure from the current AirPods, the AirPods 3 should provide better bass response thanks to their slightly revised shape.

The Earin A-3, which launched earlier this year, proves that these open designs can sound better than the current AirPods, but it’s unlikely they will sound as good as the AirPods Pro.

Apple has been banging the spatial audio drum really hard throughout 2021, first with its support of head-tracking for Dolby Atmos movies on the iPhone, then on the Apple TV 4K, and most recently, as an upgraded experience for Dolby Atmos Music via the company’s streaming music platform, Apple Music.

And while you don’t need special sensors to enjoy standard Dolby Atmos Music from Apple Music (in fact, any set of wired or wireless headphones will work), the extra dimension created by head-tracking is an Apple device exclusive for now and relies on the sensors built into the AirPods Pro and AirPods Max. Given that Apple seems very committed to head-tracking for audio, it’s very likely the AirPods 3 will also have the needed sensors for this feature.

While ANC is typically associated with sealed-ear canal designs, this is slowly changing. Samsung introduced the feature on its Galaxy Buds Live, which do not enter the ear canal. Granted, Samsung’s efforts in this area haven’t proven especially successful, but that doesn’t mean Apple will face similar problems.

It’s worth keeping in mind that the AirPods Pro are still among the very best ANC earbuds we’ve ever tested — Apple clearly knows a thing or two about how to do ANC well.

Nonetheless, The Elec’s report, which quotes a Korean supplier that claims to be making part of the chipset hardware for the next AirPods, says that these new earbuds won’t have any type of noise cancellation.

An Apple patent for bone-conduction audio was spotted by AppleInsider, leading it to speculate that Apple might use this technology in a future AirPods design.

Bone-conduction audio bypasses the outer ear and ear canal, feeding sounds to our inner ear by vibrating bone material in our skulls. It’s proven effective for situations where people want to maintain a high degree of awareness of the outside world (say, when working near hazards like vehicle traffic) or simply don’t want objects in their ears.

We think it’s highly unlikely that the AirPods 3 will use bone conduction, but there’s a chance we could see this audio technology in conjunction with another rumored Apple product: Apple Glass.

The latest rumors, provided by leaker Max Weinbach via 9to5mac, suggest that the AirPods 3 will have wireless charging by default (it’s currently a $50 upgrade on the standard AirPods), and the case will have a bigger battery — possibly as much as 20% bigger.

It can be tough second-guessing Apple on price, but we already know two things: The AirPods Pro cost $249, and the AirPods cost $159 if you buy the model without wireless charging. So any AirPods model that aims to be between these two in terms of features will have to be between them on price too.

We’re guessing that places the AirPods 3 at $199 — the current cost of a set of AirPods with wireless charging. Coincidentally, that’s exactly the price predicted by the Korean supplier that spoke to The Elec, who said they will be priced “20% less” than the AirPods Pro. What happens to the existing AirPods? Apple will keep them at $159, but now you’ll get the wireless charging case included at that price.

If Apple decides to simply update the base AirPods instead of creating a new product, prices will probably stay exactly where they are.

Despite not being revealed at Apple’s iPhone 13 event, it’s still probable that Apple’s new earbuds will surface before the end of 2021. In 2020, Kuo initially predicted that we would see the AirPods 3 arrive in the first half of 2021, and Bloomberg reported similar timing. Earlier this year, according to AppleInsider, Kuo has revised his timing, saying in his latest report to investors that we shouldn’t expect to see the new earbuds until the third quarter of 2021. Now that we are on the verge of the fourth quarter, the only thing that we can say is that Apple should start taking pre-orders for the AirPods 3 before November so that it can take advantage of the holiday buying season.