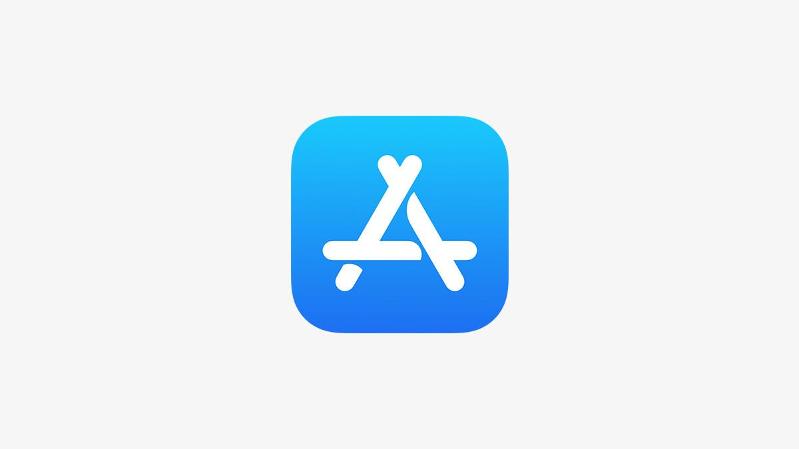 Apple has now made it possible to rate and review the apps that come preinstalled with the iPhone, iPad and iPod touch, having for years held them above the fray of user feedback on the App Store.

The Apple news site 9to5Mac notes that Podcasts had the lowest rating of these preinstalled apps on the US App Store when it checked, with an average of 2.0 stars. (Checking the UK store at time of writing, we’re seeing a still-underwhelming but slightly higher average of 2.5.) It seems that many users are still unhappy with the changes to Podcasts implemented with iOS 14.5 a few months ago.

Other Apple apps that have been singled out for criticism include Translate (even lower than Podcasts on the UK App Store right now, with an average score of 2.3; one reviewer writes “It just deletes my phrase when I press translate and gives me no translation”), and Stocks (a steadier 3.5, but with one reviewer asking “Does anyone actually use this app?”).

Voice Memos (3.6; “Great”) and Weather (3.8; “iOS 15 update greatly improves app”), meanwhile, receive better ratings and more favourable written reviews. The most common complaint about the latter is that it’s missing on the iPad.

It’s worth noting, however, that some bundled apps, including Messages and Phone, still cannot be rated. The reason is that they are not on the App Store because they cannot be uninstalled.

Hopefully Apple will use the criticism to improve its apps, but whether that will be the case remains to be seen.