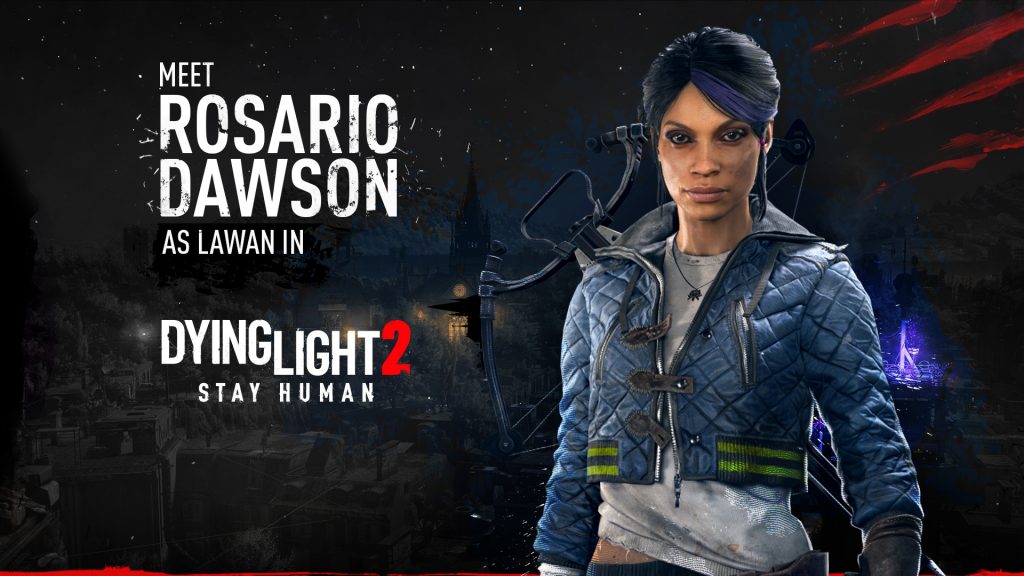 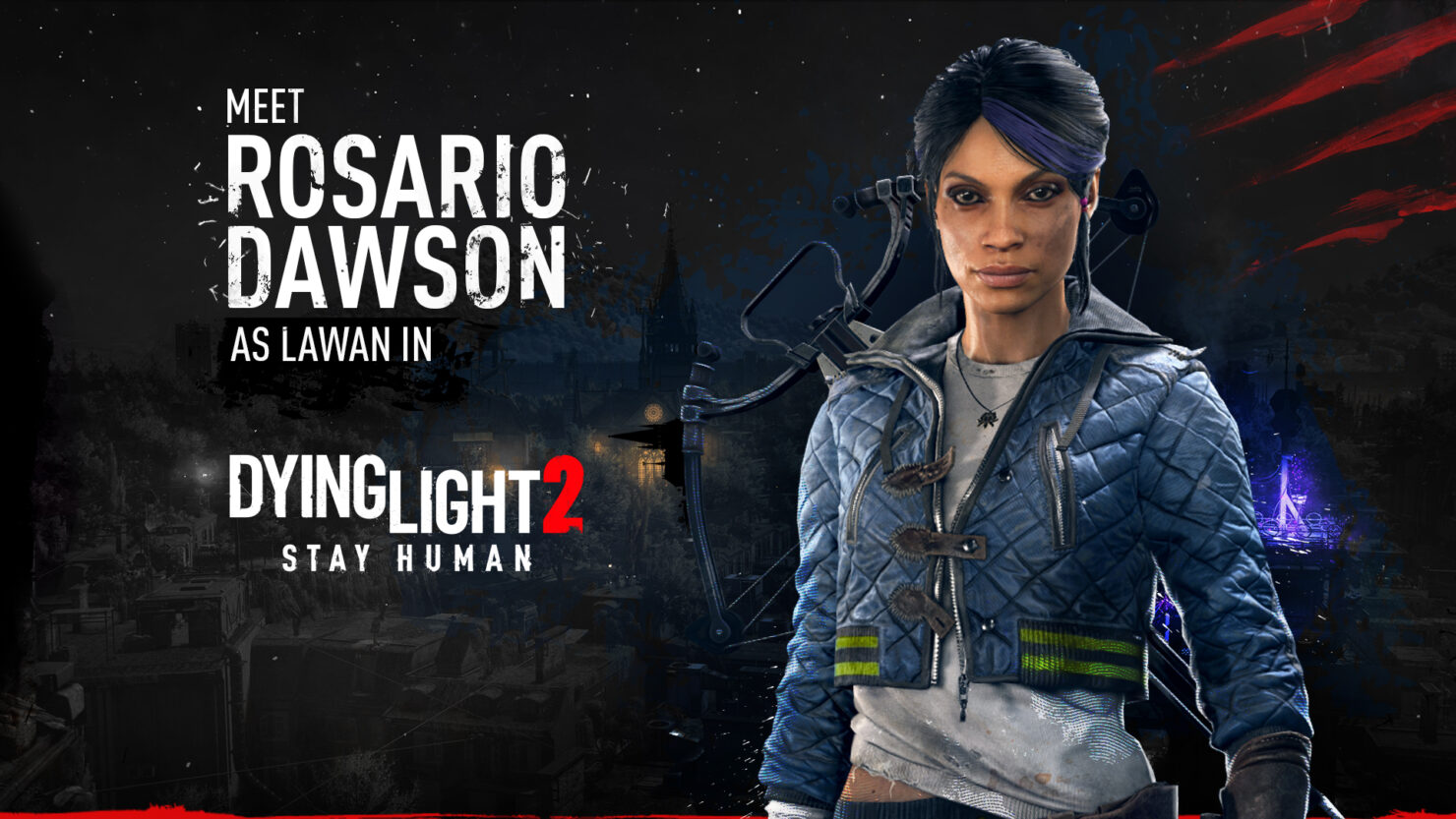 Dawson, who already starred in other games like Syndicate, Lego Dimensions, Ratchet & Clank and Dishonored, will play a character named Lawan in the game. According to the actress, she’s a very tough character who’s looking to get revenge on those who wronged her in the past. It seems like the player’s choices will have an influence on Lawan, too, and whether she ends up as a deranged hunter or a protector instead.

The fourth episode of Dying 2 Know also showcased some new Dying Light 2 open world footage. Last but not least, Techland announced that the soundtrack was created by Olivier Deriviere (composer of Alone in the Dark, Of Orcs and Men, Remember Me, Bound By Flame, The Technomancer, Get Even, The Council, Vampyr, A Plague Tale: Innocence, and Streets of Rage 4) in the Abbey Road Studios, one of the most recognizable studios in the UK previously used by artists such as The Beatles, Pink Floyd, and U2.

The main theme music track is called Run, Jump, Fight and it features The London Contemporary Orchestra as well. You can check it out below.

Dying Light 2 has had a fairly troubled development phase. It was originally due in the first half of 2020, but its final release date is now set for February 4th, 2022, when the game will be released for PC, PlayStation 4, PlayStation 5, Xbox One, Xbox Series X/S, and Nintendo Switch (via the cloud).