Fed Chair Powell Says He Has ‘No Intention’ of Banning Crypto 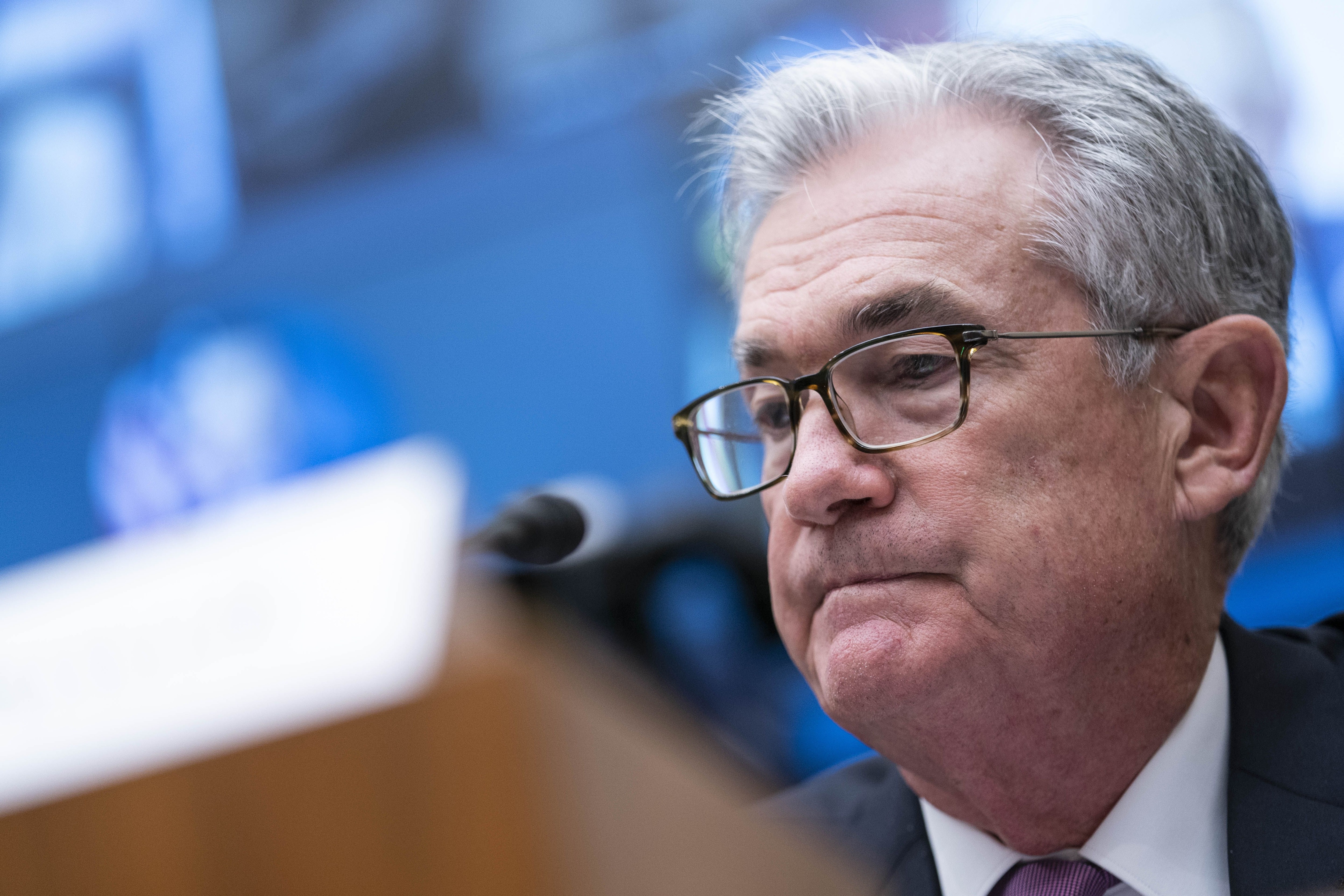 Powell made the comments in a two-hour long House Financial Services Committee meeting on Thursday. The meeting, meant to serve as a forum for representatives to ask Treasury Secretary Janet Yellen and Powell about the Treasury Department’s and Federal Reserve’s pandemic response, featured several questions about cryptocurrencies.

Rep. Ted Budd (R-N.C.), a longtime proponent of crypto and a member of the Congressional Blockchain Caucus, asked Powell to clarify statements he had made during a July hearing that the development of a U.S. central bank digital currency (CBDC) could undercut the need for private crypto and stablecoins.

When asked by Budd directly whether or not he intended to “ban or limit the use of cryptocurrencies,” Powell’s response was a resounding “No.”

Powell’s remarks come just two days after he asked Congress for consultation and legislative support to develop the digital dollar. Some in the crypto community have speculated that the establishment of a U.S. CBDC would lead to bans on private crypto, as was recently seen in China, but Powell’s remarks suggest otherwise.

When asked about stablecoins, Powell compared them to money market funds or bank deposits.

“They’re to some extent outside the regulatory perimeter, and it’s appropriate that they be regulated. Same activity, same regulation,” Powell said.

Yellen deflected the question, saying that the IRS was in the process of issuing “detailed regulations that will answer that question.” This upcoming report is one of several the Treasury Department has promised in recent months, including a highly anticipated report on stablecoins set to be released in the coming weeks. An IRS spokesperson referred CoinDesk to the Treasury Department when asked for comment.

The issue of financial privacy was also a theme at Thursday’s hearing, with three representatives – Reps. David Kustoff (R-Tenn.), Trey Hollingsworth (R-Ind.) and William Timmons (R-S.C.) – bringing up concerns about the a push by the IRS to enact new regulations requiring banks to report annual inflows and outflows from all accounts with over $600.

Yellen confirmed the IRS’ plans, saying they were necessary to address an estimated $7 trillion tax gap.

“Yes, we have proposed both augmenting the resources of the IRS … so that the IRS gets insight into opaque sources of income.”