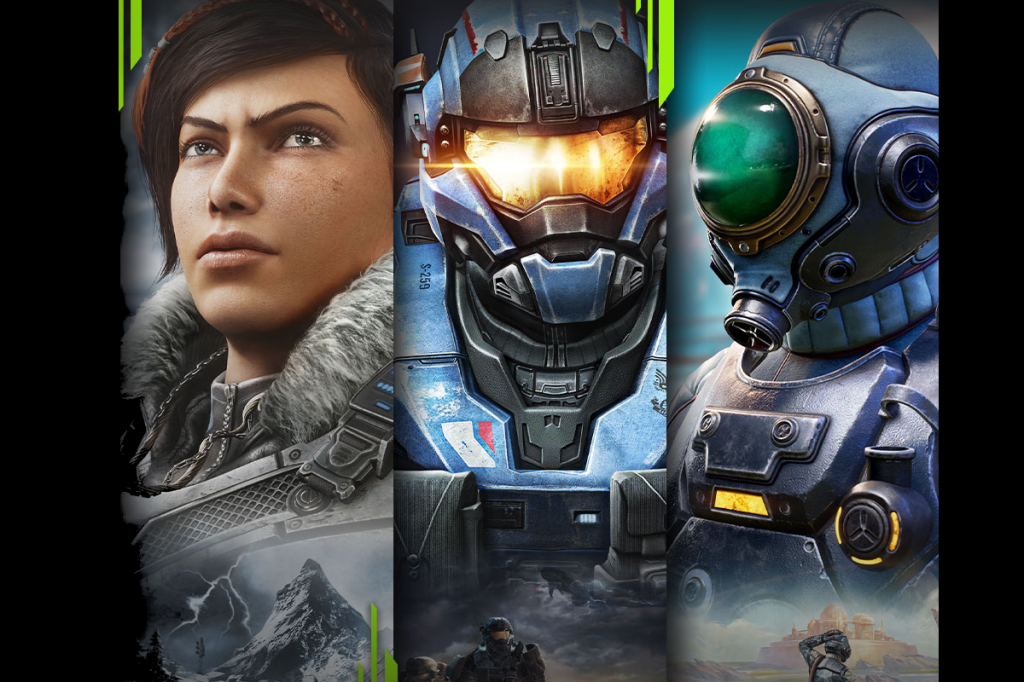 If you own an Xbox console then Microsoft’s Xbox Gold Live membership is a must-have—literally, if you want to play multiplayer games. But that doesn’t mean you have to pay full price. Today only, Newegg is selling 12 months of Xbox Live Gold for $50, $10 off the usual price, with the checkout code 93XSA25. The deal ends just before midnight Pacific time on Friday evening.

The great part about this card is that it’s good for all Xbox gamers. If you’re already subscribed to the title smorgasbord that is Xbox Game Pass Ultimate, which includes Xbox Live Gold as part of the package, this card automatically converts to four months of Ultimate.

If all you want is Xbox Live access then this will cover you for a full year. Xbox Live Gold gives you the ability to use Xbox’s online gaming features, as well as get access to some exclusive discounts, and even some free games.

But if you’re using Xbox Live for a console, and you have a gaming PC with Windows 10, you should really think about Xbox Game Pass Ultimate for $15 per month, or $1 for your first month. This subscription service not only includes Xbox Live Gold, but it lets you play from a selection of more than 100 games for PC and Xbox. Games that are also part of Microsoft’s Play Anywhere program also has your game progress follow you between PCs and consoles. You’ll also be able to stream games to Android phones, PCs, browsers and more with Xbox Cloud Gaming as part of an Ultimate subscription.

Whether Xbox Live only or Game Pass Ultimate, today’s deal is a good one for gamers.

Ian is an independent writer based in Israel who has never met a tech subject he didn’t like. He primarily covers Windows, PC and gaming hardware, video and music streaming services, social networks, and browsers. When he’s not covering the news he’s working on how-to tips for PC users, or tuning his eGPU setup.