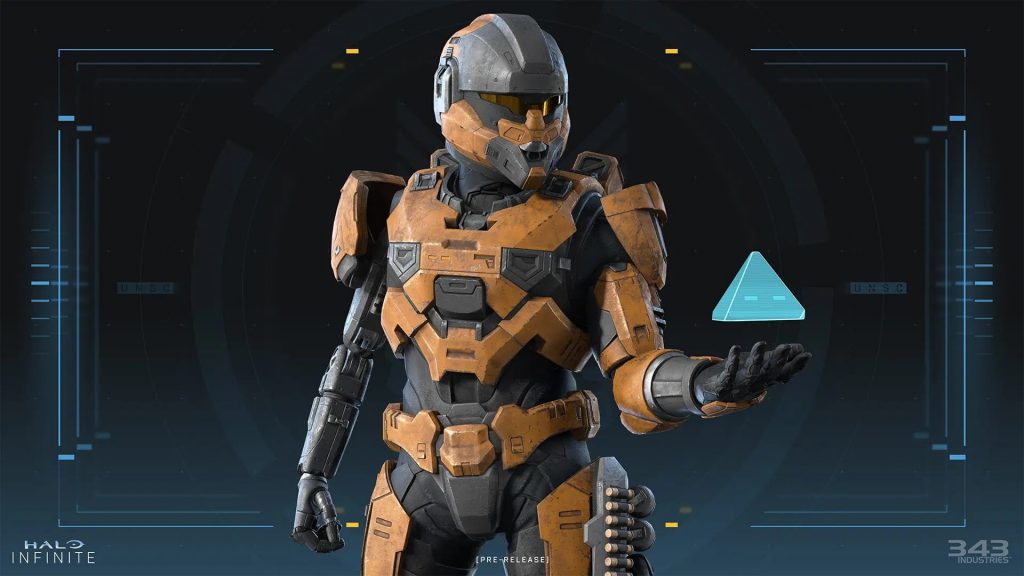 Microsoft just hosted its first Xbox Accessibility Showcase, where the company showed off a video celebrating gamers with disabilities, shined a spotlight on Minecraft: Education Edition‘s usage in neuro-diverse job interviews, and revealed new gaming features coming to the Xbox and Halo Infinite.

Xbox has been one of the leading faces in the world of accessibility in gaming. Years ago, the company produced the groundbreaking Xbox Adaptive Controller, which allows gamers with limited mobility to play games with completely customizable controls. Now it is pushing for more accessibility in its ecosystem, with even more features coming to Xbox and future titles.

During the Accessibility Showcase, Xbox announced that accessibility feature tags are on the way to the Xbox Store, which will allow players with disabilities to immediately find out what games they can actually play before playing them. The tags show the accessibility features included in the game of choice without the need for additional searches.

Along with that, the entire Xbox console is getting an accessibility update that will introduce a refreshed accessibility spotlight page, quick settings, color filters, night mode, and more.

Xbox is also putting a huge focus on accessibility with its upcoming title Halo Infinite. As soon as its December 8 launch, Halo Infinite will include features that allow players to customize their game and make it more suited to their needs.

Xbox has confirmed that the new features include: