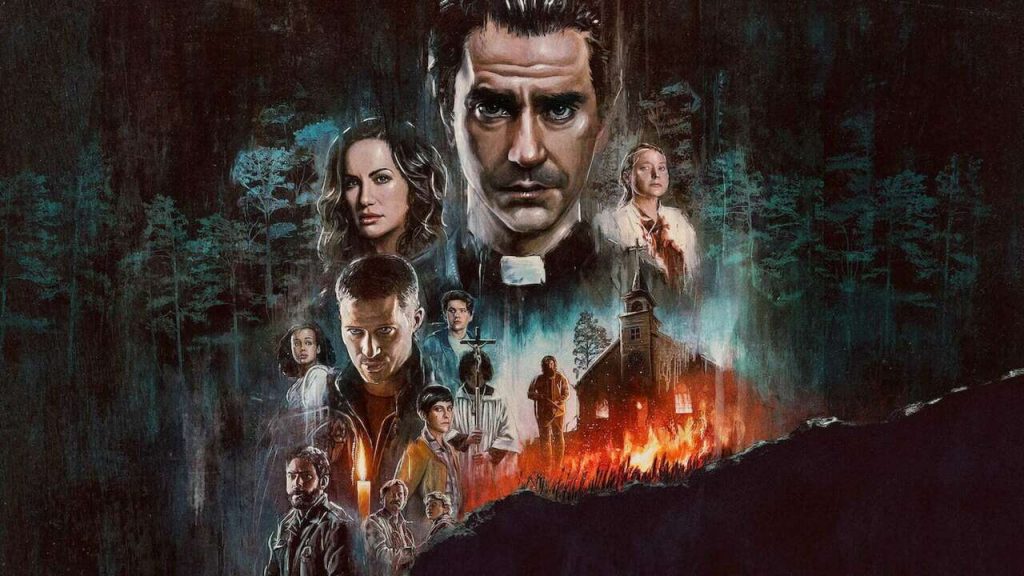 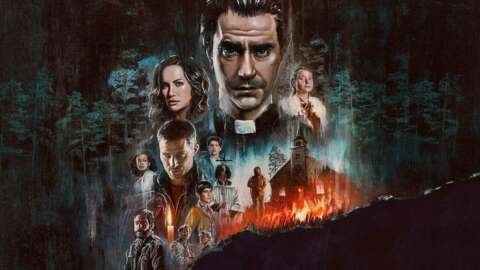 Netflix’s moody, slow-burn horror mini-series Midnight Mass is currently available to watch in its entirety on the streaming platform. Created by The Haunting of Hill House and Bly Manor’s very own Mike Flanagan, the show centers on an isolated island fishing community beset by a sudden and mysterious “religious revival” that may not be exactly what it seems. (Spoilers: it’s definitely not exactly what it seems–remember, this is a horror show.)

Now, if you haven’t already finished all seven episodes of the show this is where you might want to turn back, because GameSpot can exclusively debut Netflix’s behind the scenes look into the making of the project–specifically the practical effects work that went into making Crockett Island’s monstrous visitor–and he may be something you want to experience for the first time within the context of the show rather than the make-up chair.

If you have finished the show (or aren’t sensitive to spoilers), though, take a look at it now.

In the video, Flanagan and producing partner Trevor Macy explain that the monster of Midnight Mass is not charming or elegant like one might find a traditional creature of the night. There are no parallels to Lestat or Count Dracula here. Instead, Macy elaborates, “it’s needs are basic, it eats, it seeks shelter, and it has enough brains to understand that if it were to co-opt this particular human it might make it easier to feed. That’s where it’s agency ends.”

Interestingly, the creature itself was done with practical effects whenever possible, including it’s massive wings which were puppeteered on set to give them life. Then, when needed, VFX were used to accomplish what an actor in prosthetics wouldn’t be able to do.