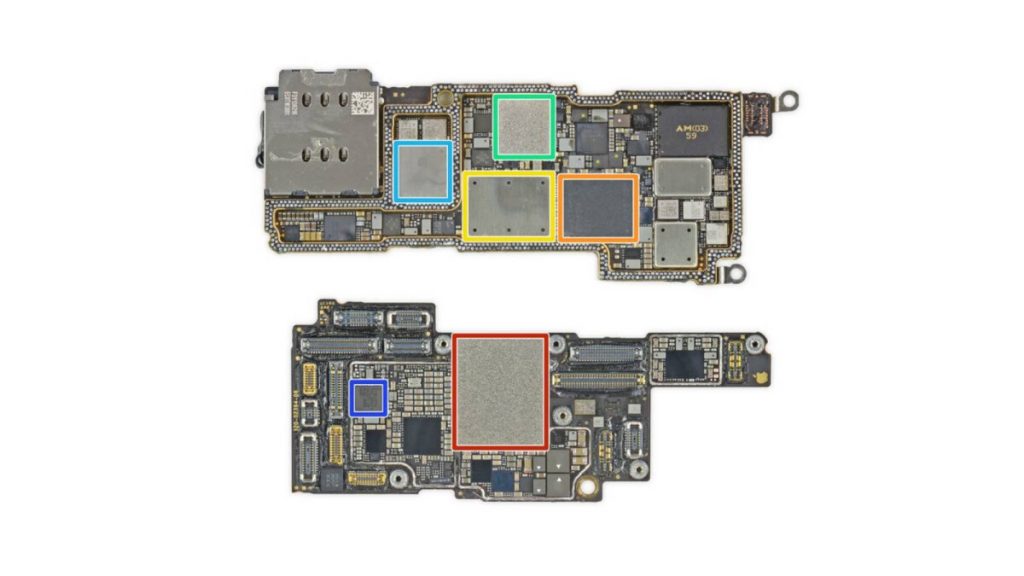 Share
Facebook Twitter LinkedIn Pinterest Email
Apple doubled the maximum iPhone storage space to 1TB this year, and it may do the same again next year. Per Chinese site My Drivers, the 2022 iPhone range, which we presume will be called the iPhone 14, will offer up to 2TB of storage.
This report follows a report from DigiTimes that said Apple is working with NAND flash chipmakers and aims to make cost-effective QLC (quad-level cell) NAND flash solutions for the iPhone 14.

The key advantage that QLC has over TLC is that with four bits per cell, it increases memory density by 33 percent. That means it can save more data in the same form factor. That also translates to lower costs per unit of capacity.

TLC, on the other hand, can go through a higher number of write and erase cycles, which means it’s more durable and is also faster than QLC. Thus the decision to replace TLC with QLC is not as straightforward as it may seem.

1TB is also more than enough for most users, and it could be a while before we start seeing 2TB handsets, so take this news with a pinch of salt.
The My Drivers report reiterates that Apple will likely get rid of the notch next year. That apparently only applies to the Pro models, which are also rumored to boast a titanium construction. The Max model might come with circular buttons. The higher-end models are likely to get a 48MP camera sensor.
Apple will allegedly ditch the mini model in 2022 and instead introduce another 6.7-inches variant. The range will reportedly be powered by a 4nm chipset.