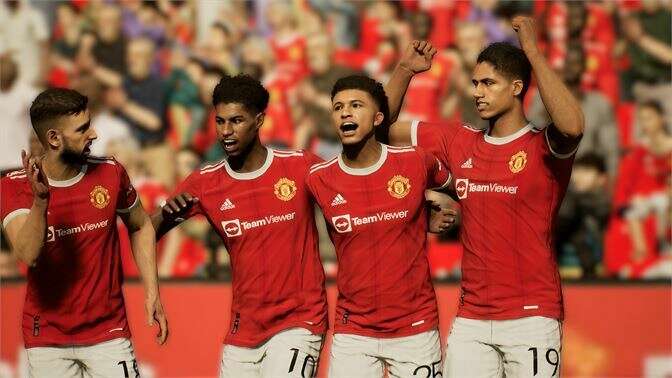 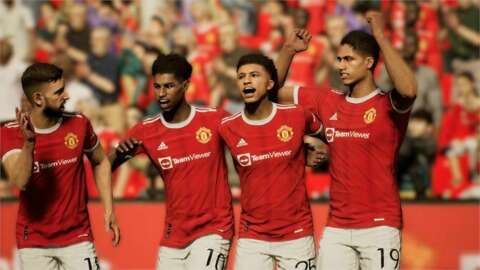 Konami recently rebranded eFootball series launched this week but eFootball 2022 did not go over as well as the publisher might have wanted. The game has suffered from a number of issues–including player models that don’t look very realistic and gameplay issues–and now Konami has apologized and stressed that it continues to work on improvements to the live-service game.

“After the release of eFootball 2022, we have received lots of feedback and requests regarding game balancing that includes pass speed and defense operation. We would also like to acknowledge that there have been reports of problems users have experienced with cut-scenes, facial expressions, movements of players, and the behavior of the ball,” Konami said.

“We are sorry for the problems, and want to assure everyone we will take all concerns seriously and strive to improve the current situation,” Konami added.

Social media reports have documented the issues with eFootball 2022, including the face scans for popular players like Lionel Messi and Cristiano Ronaldo. NPCs in the crowd, too, also don’t look so good, with players joking that they seem to be more fitting of a PS1-era game.

On Steam, eFootball 2022 has an “overwhelmingly negative” aggregate review rating, and it is one of the lowest-rated game on the entirely of Steam, according to Eurogamer.

Konami said it will “continuously” work to improve eFootball 2022, promising that the “quality will be improved and content will be added consistently.” Konami has always pledged to support eFootball on an ongoing basis as the game leans into its live-service approach.

A new update for eFootball 2022 is being prepared to release in October, and Konami will seek out the opinions of players to guide its decision-making. “We will do our utmost to satisfy as many users as possible, and we look forward to your continued support of eFootball 2022,” Konami said.

Konami’s eFootball 2022 is a rebranding of the popular PES series from previous years. eFootball is a free-to-play game with a heavy live-service element, with Konami pledging to release more content and updates over time. The shift to a free-to-play live-service element came with its critics, and the situation has only gotten worse now that the game is out and suffering from a spate of issues.

Meanwhile, EA’s FIFA 22 launched today, October 1, as a premium game. It’s not without its detractors, either, as many are criticizing the game’s loot boxes.

And in other news about Konami, it’s been reported that the publisher is looking to return to the premium game market and is working on new Metal Gear, Castlevania, and Silent Hill games.