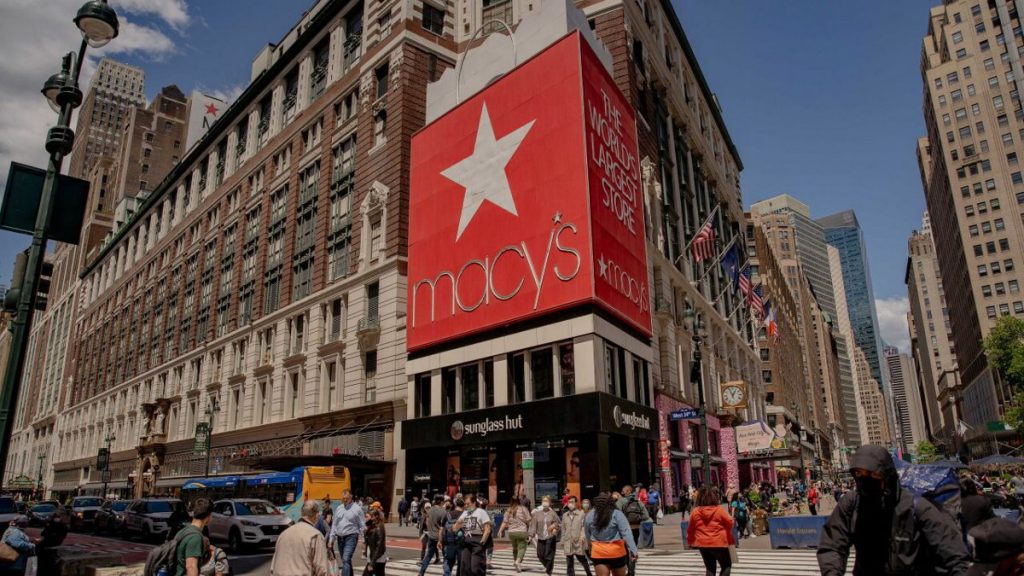 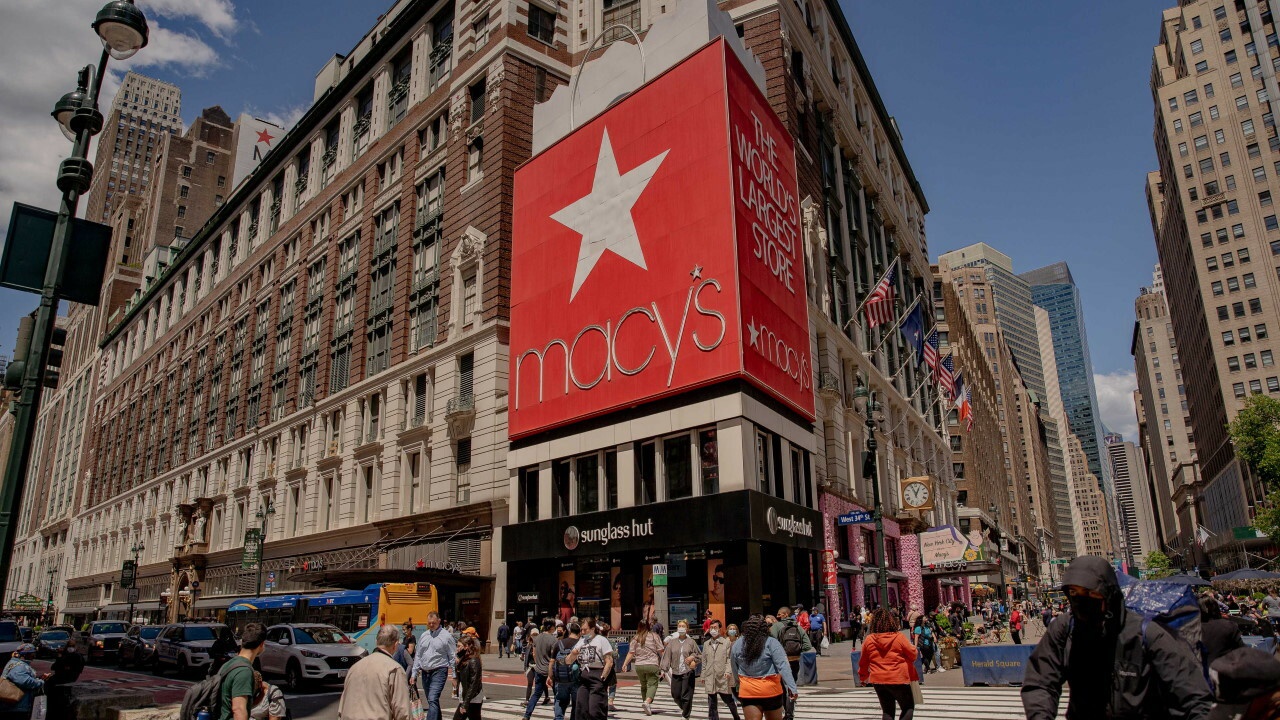 A New York realty firm is caught in a battle between brick-and-mortar department store Macy’s and e-commerce goliath Amazon.

At issue is the 2,200-square-foot wrap-around billboard adjacent to Macy’s flagship store in Herald Square, where the retailer has advertised for nearly 60 years.

Since 1963, Kaufman Realty has been bound by a restrictive covenant, which prohibits the firm from allowing a Macy’s competitor (i.e. Amazon) to advertise on the billboard. Six decades (and four original agreement amendments) later, the three-story display has been temporarily abandoned.

According to a complaint filed last week with the New York State Court, Macy’s learned in May that Kaufman was in talks with a “prominent online retailer” about renting the high-visibility space. “There was little doubt that [they were] talking about Amazon,” the document said.

“The damages to Macy’s customer goodwill, image, reputation, and brand, should a ‘prominent online retailer’ (especially, Amazon) advertise on the billboard are impossible to calculate,” Macy’s claimed, adding that its online business “grows every year” and online retailers are “direct competitors.”

Macy’s right to advertise on the 2,200 square-foot billboard—a bonafide New York City landmark—expired on Aug. 31, 2021. Now the department store wants the court to officially declare the restrictive covenant “is in effect, valid, and enforceable,” and that Kaufman Realty (and any successor) may not use the placard to advertise with any other merchant.

Even before the global pandemic, Macy’s, like many brick-and-mortar retailers, has been systematically closing stores and laying off or shifting employees. Last year, the company shuttered its Cincinnati headquarters and consolidated operations in New York City.

Neither Macy’s nor Amazon immediately responded to PCMag’s request for comment.