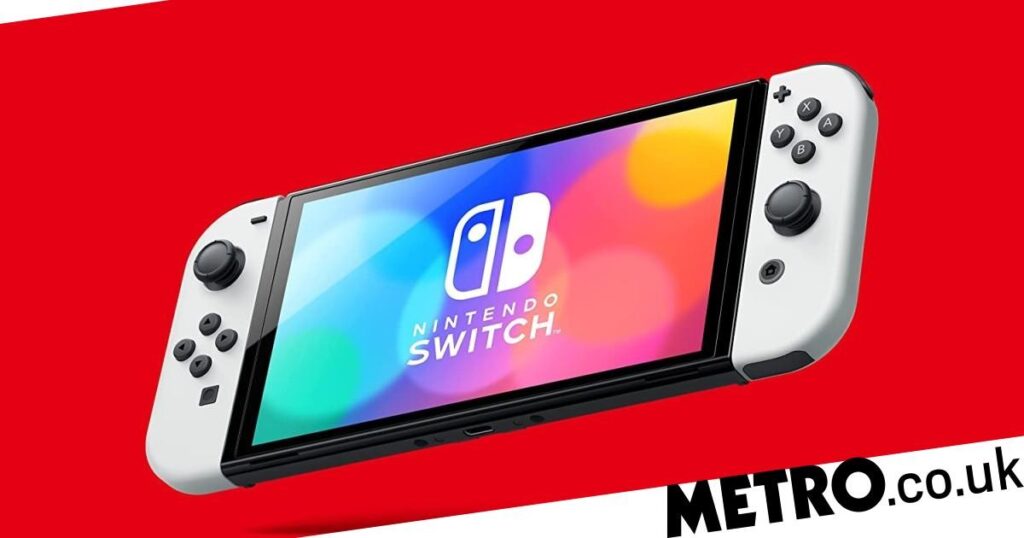 Evidence has emerged that Nintendo is trying to make its own version of DSS technology, suggesting it is interested in 4K visuals after all.

The Bloomberg report earlier this week, about Nintendo having sent 4K development kits (the special consoles used to make games) to 11 different developers seemed very convincing, especially as it makes sense that Nintendo would currently be working on either a more powerful model of Switch or a brand new console.

In an unprecedented move though Nintendo quickly denied the whole story, likely because they didn’t want to put off anyone from buying the imminent Switch OLED model.

Although one other source – the Spanish version of Gamereactor – did corroborate Bloomberg’s story there’s no hard evidence behind any of it, and no way to refute Nintendo’s denial. But what we do know is that the company is definitely interested in 4K upscaling.

Given how reliable Bloomberg usually is, the idea that it had information on 11 different developers and all of it turned out to be wrong does seem unlikely.

What fans on Resetera found though is two attempted patent filings, which have not yet been granted, for AI upscaling technology similar to Nvidia’s DLSS and Intel’s XeSS.

The inventors all seem to be based in France, which suggests they may work at NERD (Nintendo European Research & Development) in Paris.

Although the patent doesn’t specifically talk about consoles it does mention the fact that the technology can be accelerated by matrix multiplication hardware such as Nvidia’s Tensor Cores.

While this doesn’t directly link to the Bloomberg story, it is proof that Nintendo is working on new hardware and specifically 4K visuals (they’re presumably trying to create their own DLSS style tech so they don’t have to pay to licence it from Nvidia).

Whether it’s a new model – the mythical Switch Pro – or an entirely new console is impossible to tell but there’s clearly more to this story than is being officially acknowledged.


MORE : Nintendo Switch Blockbuster Sale has started – Mario and Zelda at 33% off