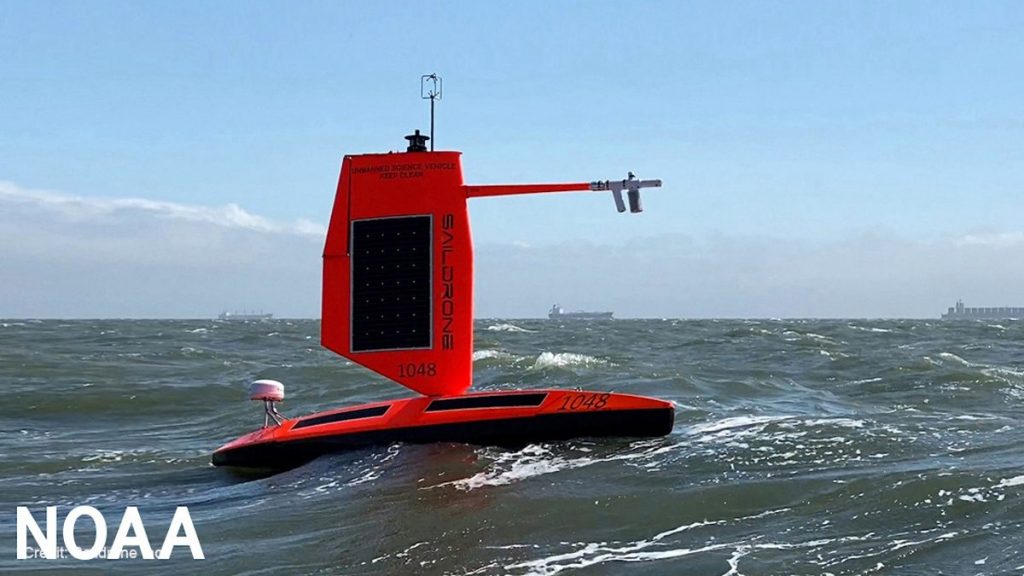 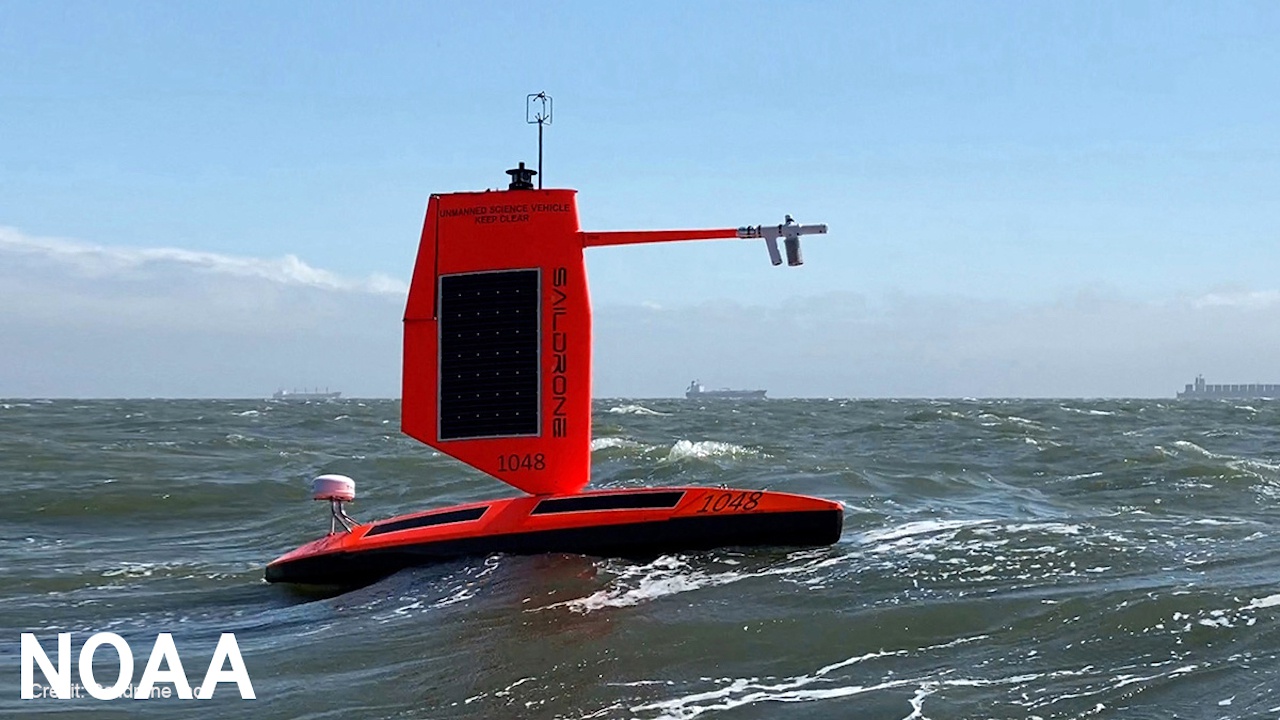 In a world first, an ocean drone has captured video footage from inside a major hurricane.

A joint effort between the National Oceanic and Atmospheric Administration (NOAA) and USV manufacturer Saildrone, SD 1045 is one of five machines that operate in the Atlantic during hurricane season, gathering data about the physical processes of hurricanes.

“This knowledge is critical to improving storm forecasting and is expected to reduce loss of human life by allowing better preparedness in coastal communities,” according to a NOAA press release.

“Rapid intensification, when hurricane winds strengthen in a matter of hours, is a serious threat to coastal communities,” NOAA scientist Greg Foltz said in a statement. “New data from saildrones and other uncrewed systems that NOAA is using will help us better predict the forces that drive hurricanes and be able to warn communities earlier.”

An increase in wave and rip currents along the US east coast—strong enough to pose a danger to beachgoers from Florida to New England—are expected this weekend, AccuWeather reported. The storm, however, is expected to grow in size, posing possible threats to Bermuda and, to a lesser extent, Canada.