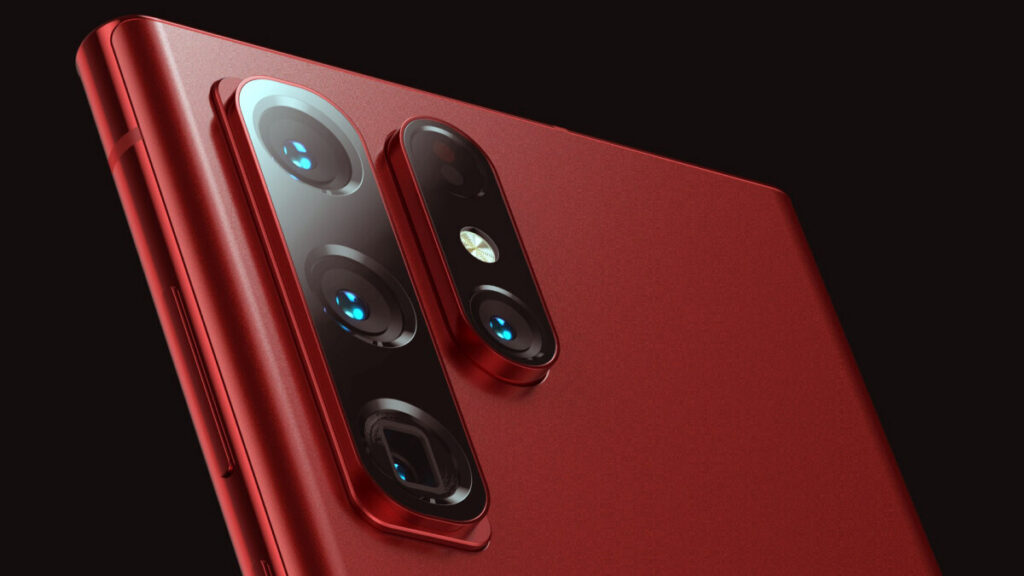 Samsung is gearing up to start the production run of the Galaxy S22 series, reports Korean media The Elec, meaning that the S22 specs and design plans are more or less settled by now.

Rather explicable, given that the Plus versions don’t offer much but the bigger screen compared to the smaller, more affordable model, while for a bit more you can get the decked-out Ultra flasghip.

This breakdown would be even more valid for the S22 Ultra that will come with an S Pen silo inside like the Note models of yesteryear, and offer the kitchen sink of Samsung’s engineering prowess.

Recently, a purported Galaxy S22 battery leaked out in the flesh, and the 3800mAh capacity rumor confirmed, marking a slight decrease from the S21’s 4000mAh unit.
Now, however, we learn from other Korean insiders that the S22 series batteries, at least in the initial batch, will be made not just by Samsung, but also supplied by China’s Amperex Technology Limited (ATL), one of the world’s largest battery makers.
While both battery makers were used for the infamous Galaxy Note 7 model, Amperex has since supplied Samsung with the S21 series packs, as well as the A series, Galaxy Watch and Galaxy Buds without any issues. Why?

Well, ATL can make batteries much cheaper than Samsung can due to China’s long term investments and subsidies in the field that saw its production capacity balloon to world’s number one level, and economies of scale kicked in.

Using Amperex batteries was one of the reasons that Samsung was able to cut the S21 series production costs, hence lower the models’ pricing significantly compared to their predecessors, and the S22 models will carry that trend, it seems.

As a reminder, the Galaxy S22 is expected to have a 3800mAh battery, the S22+ a 4500mAh unit, and the S22 Ultra will keep its giant 5000mAh battery pack and perhaps only add faster charging to the mix.

Ultrafast top-ups and breathtaking 65W or even 120W chargers are something that Chinese phone makers (and batteries) have been able to pull ahead of everyone else with lately, after all, and Samsung may have taken notice.