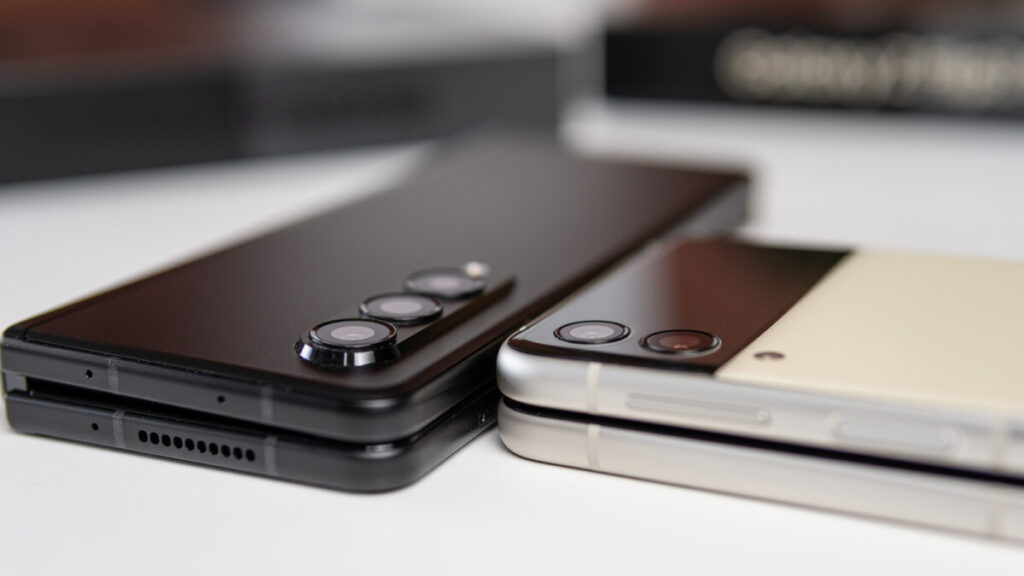 Samsung took a huge risk with the delay (or cancellation) of its next Galaxy Note-series release, opting to focus entirely on the Galaxy Z Fold 3 and Z Flip 3 just two short years after the (limited) commercial debut of the deeply flawed first Galaxy Fold edition.

But it quickly became apparent back in August that said gamble could pay off rather handsomely for the world’s largest smartphone vendor, as the two new foldable devices earned positively glowing reviews while also generating strong early demand across a number of key global markets.

As it turns out, time and Apple’s iPhone 13 family announcement haven’t done much damage to the consumer interest surrounding the 5G-enabled Z Flip 3 and Z Fold 3, at least not in Samsung’s homeland of South Korea. Around those parts alone, the two incredibly versatile mobile powerhouses are reportedly inching close to hitting a major milestone.
According to local “industry officials” cited by The Korea Herald, the domestic combined total of actual sales to end users will cross the 1 million unit mark this weekend, which is only a little over a month after the August 27 shipment start.
That phenomenal achievement is set to come after Samsung registered 920,000 combined pre-orders during the two phones’ initial seven-day reservation period, which “only” yielded 270,000 activations on the first day of the “pre-activation” window. That’s apparently a new all-time record for Galaxy devices, and believe it or not, the Z Fold 3 and Z Flip 3 are still keeping up with the pace of 2019’s Note 10 and 2017’s S8 duos, which were Samsung‘s fastest handsets to hit a million sales in Korea.
Of the two, in case you’re wondering, the Z Flip 3 5G is proving way more popular, at least in South Korea, undoubtedly helped by its significantly lower price point and arguably more practical design.