The Best Horror Streaming Services for 2021 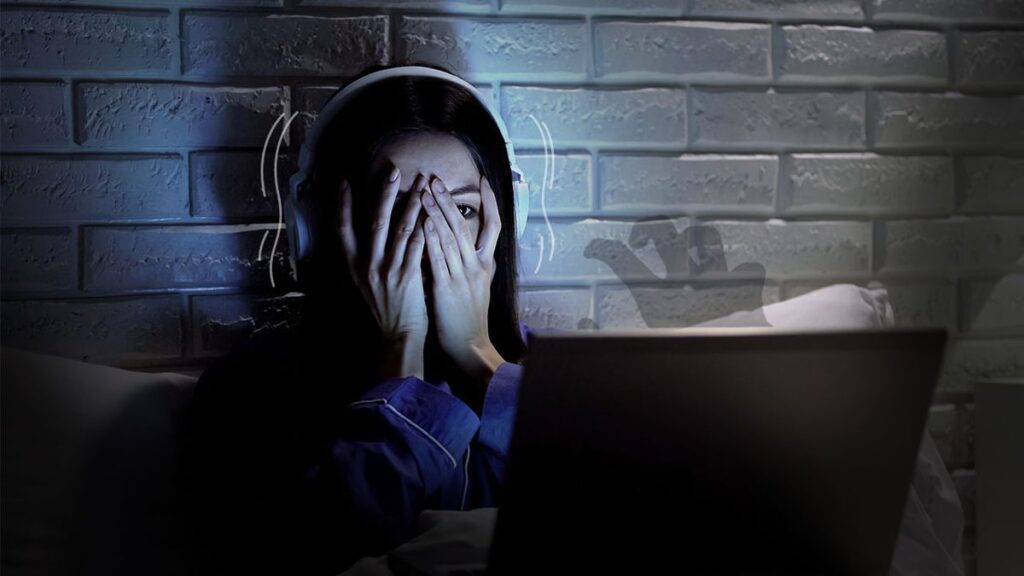 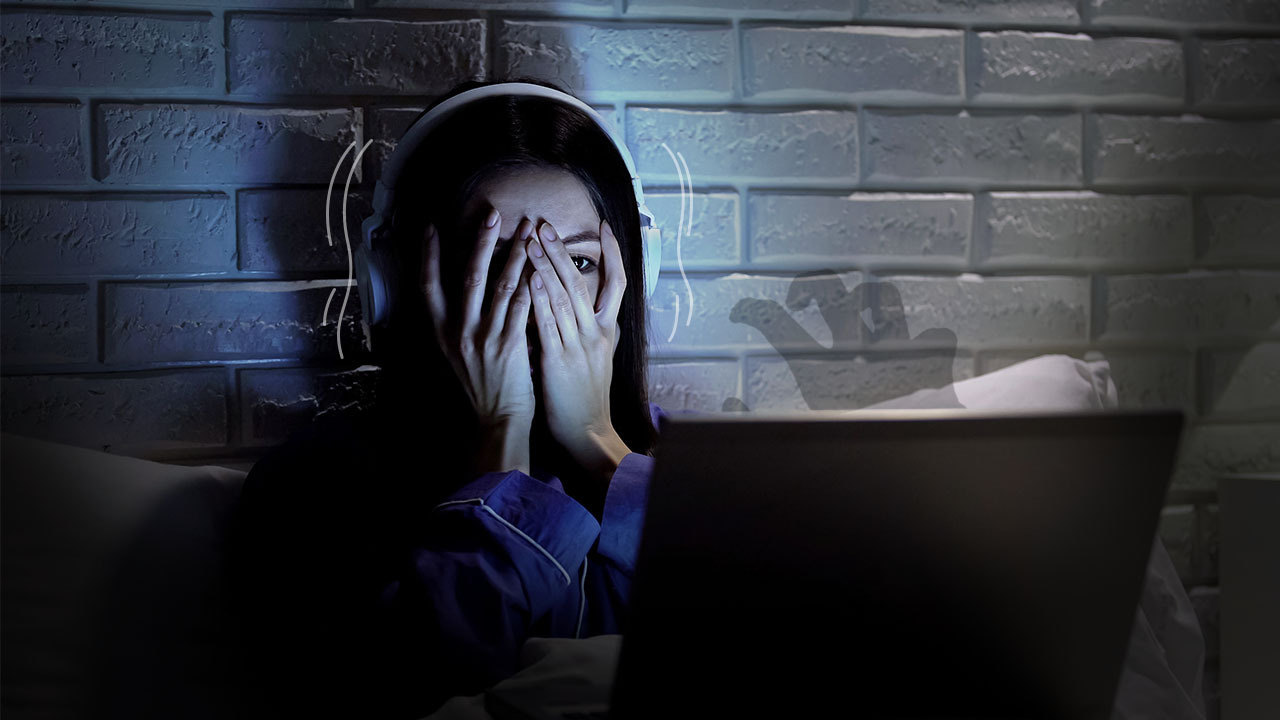 How to Choose the Best Horror Streaming Service

If you’re looking for a terrifying viewing experience, you need to find an on-demand streaming service that has the horror content you want to watch.  Some services offer specialized fare for horror film junkies, while others have genre-straddling movies and shows that appeal to a wider audience.

On the other hand, you should subscribe to specialized streaming sites like Screambox or Shudder if you seek cult classics.  If you’re unsure which niche horror streaming service is best for you, check out our comparison between Screambox and Shudder.

Not sure where to begin? Check out our roundup of the best horror shows.

What Else Do Horror Fans Need to Know?

You should compare the features of these streaming services before subscribing. For example, if you want to download movies and shows to watch offline, verify that the service you are considering supports that capability. Make sure that whatever service you pick supports all the media streaming devices you own, too. It’s also important to note the number of simultaneous streams the service allows.

A final consideration is the streaming resolution and audio options that the services support. Netflix and Amazon Prime feature 4K content, while Shudder’s original series cap out at 1080p. Higher-resolution streams produce crisp and clean images.

Cable subscriptions offer premium movie channels such as Cinemax, Epix, HBO, Showtime, Starz, and The Movie Channel. A cable plan costs more than one or several on-demand video streaming alternatives, but it’s ideal for people who want to watch the most cable TV networks for one price. If you have a digital antenna, keep an eye on your local television schedule for edited versions of popular horror movies during the Halloween season.

You may not always be in the mood for scary movies and many of the services in this roundup offer programming outside of the horror realm. Netflix is home to Emmy-award-winning prestige series such as The Crown and The Queen’s Gambit. HBO Max is where you can watch Game of Thrones and Succession. Amazon Prime Video is the place to find stunning and dramatic series such as The Underground Railroad.