The PS5 Finally Has An 8K Game, But There’s A Catch 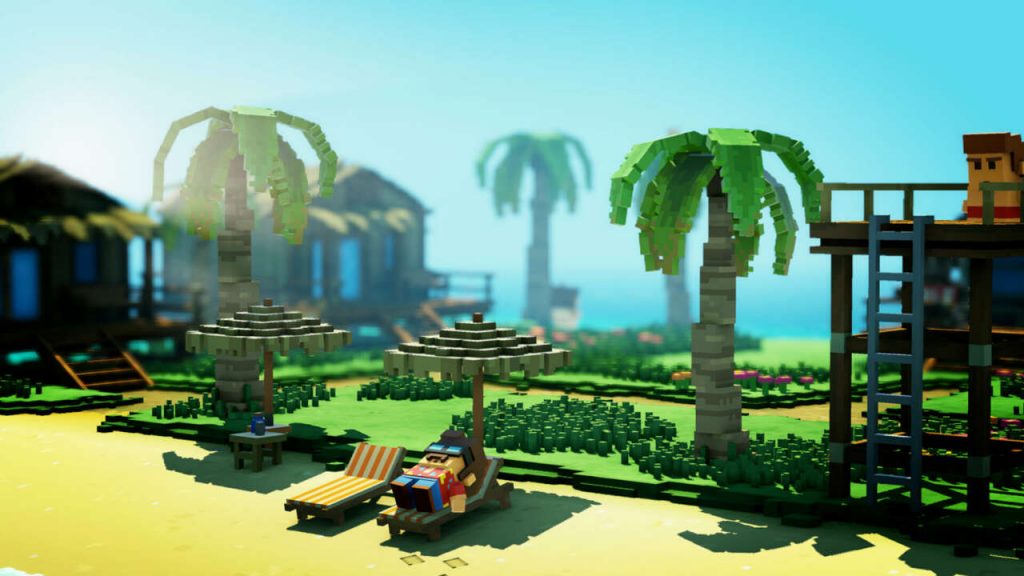 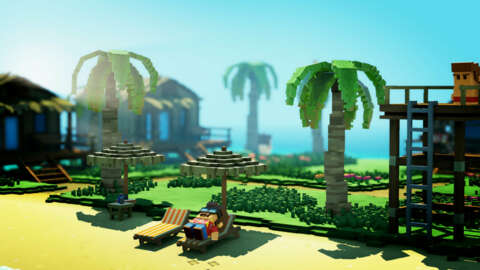 PS5 owners may recall that the console’s box boasts that it has the capacity to display 8K games. Today, a game can finally put the full power of the PS5 to the test, well, sort of. The Touryst is the first PS5 game claiming to display at 8K, 60fps, although Digital Foundry has pointed out that that’s not technically what’s happening.

While The Touryst renders internally at 8K resolution (or 7680×4320 for people who like really big numbers), the PS5 doesn’t actually support that output over HDMI 2.1. Instead, according to Digital Foundry’s report, developer Shin’en Multimedia is using an extreme supersampling technique to downsample every pixel on any connected 4K TV, resulting in an apparent 8K output. The developer also promised that, if Sony were to eventually enable 8K output on a PS5, it would release a patch allowing The Touryst to display without downsampling on an 8K TV.

As Digital Foundry notes though, an update for either the PS5 or Xbox Series X that lets the consoles display at 8K probably isn’t coming anytime soon. 8K devices are far too uncommon in consumer markets, and the number of games that actually support that kind of output is, at the moment on PS5, just one.

While a patch to enable 8K outputs on the PS5 isn’t likely in the near future, players can finally expand their console’s storage thanks to the console’s latest system update. Users who download the update can pop open their PS5 and install an M.2 SSD, although the drive has to meet a set of required specs.