Twitch Experiments With Asking Viewers to Pay for Promotional Ads 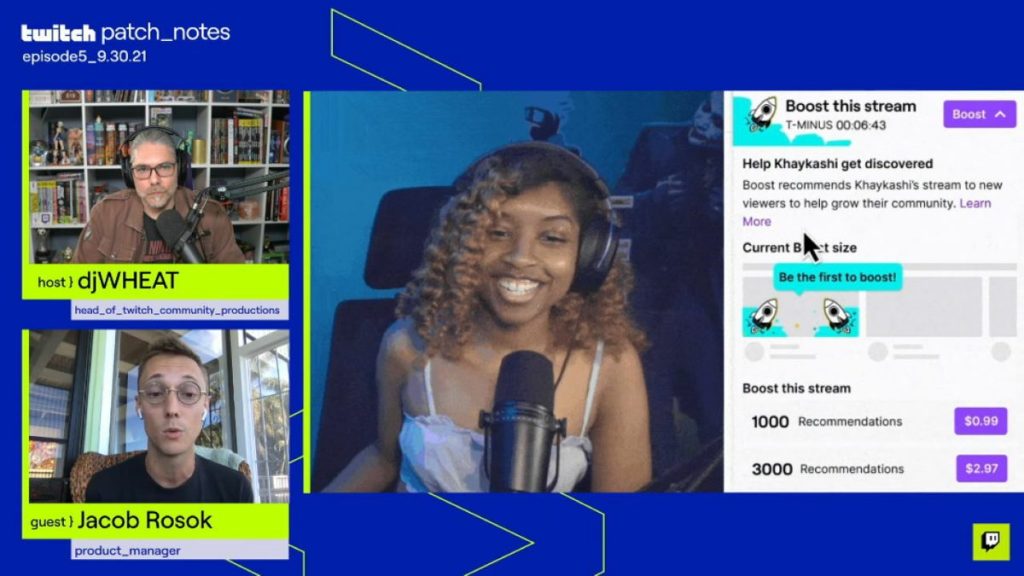 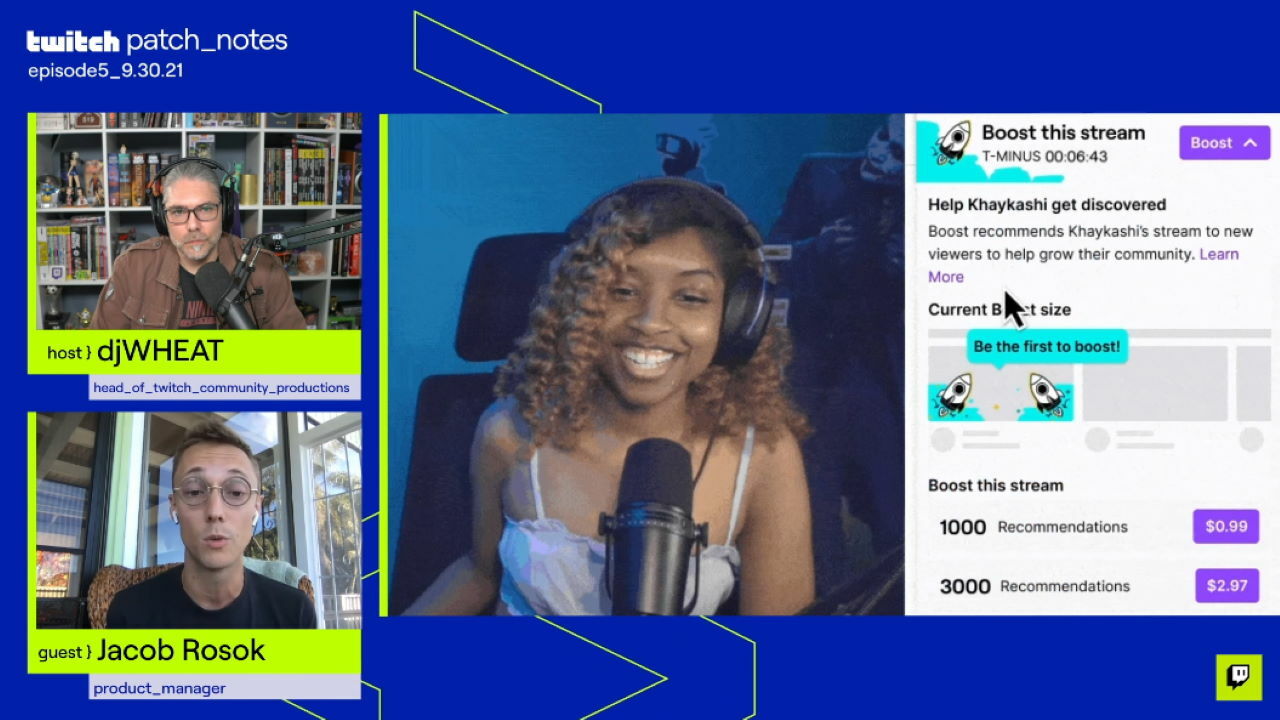 Would you pay to buy ads for your favorite streamer/creator on Twitch? That’s what the live streaming service believes viewers want as it introduces a new Boost feature.

As VGC reports, Twitch is running an experiment that allows viewers to purchase “Boosts” for their favorite streamers on the platform. Every Boost you buy translates into a front-page recommendation for your creator of choice to another Twitch user. In other words, you’re paying to advertise a particular creator to other Twitch viewers.

The announcement of this new feature was made during a recent Twitch patch notes live stream by Twitch product manager Jacob Rosok. During the stream he said that feedback has shown “communities want us to make Boost more available, and second, communities want us to make it more impactful.” This has resulted in a small experiment being run soon that will, “allow viewers to directly purchase Boost for their favorite creators.”

Rosok went on to explain, “We think this is a great way to show support. Further we’ve heard directly from creators that it’s hard to get their names out there, it’s hard to try and utilize different forms of social media to grow their channels, and our hope is that [this is] a more direct way for a viewer to help a creator do that.”

As you can see from the screenshot above, it’s possible to purchase 1,000 recommendations for $0.99, or 3,000 for $2.97, although higher tiers may also become available. There’s also encouragement to “Be the first to boost!” as well as a feedback animation when the Boost purchase has completed successfully. The time period for purchasing Boosts will be limited to a 10-minute period during a stream, but the amount you can buy is unlimited during that period.

It should come as no surprise that feedback during the feature announcement wasn’t positive, with some viewers claiming Twitch is simply introducing a “pay to win” option. Ultimately, it will fall upon creators to encourage their viewers (who probably already pay a subscription to their channel) to spend money on these promotional recommendations.