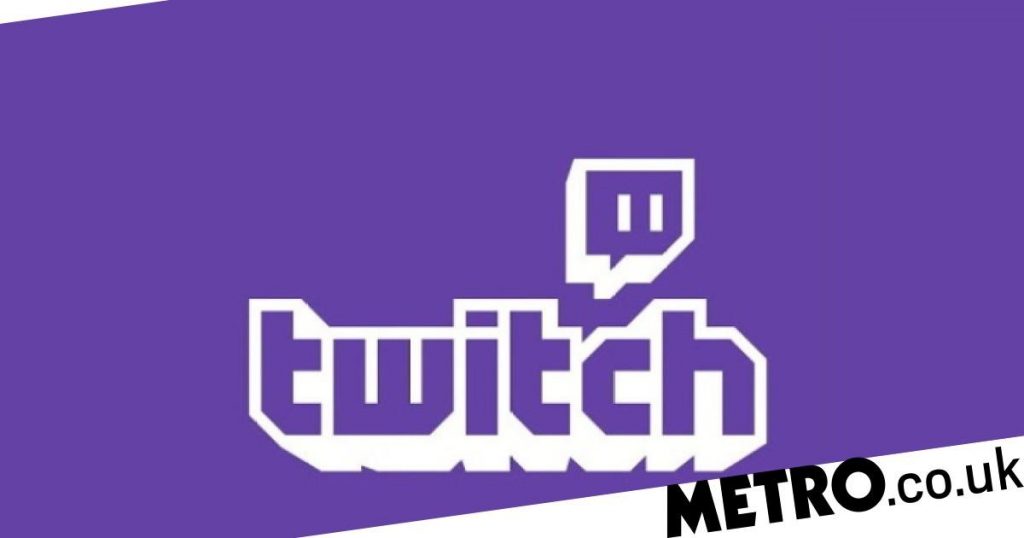 Want to help support your favourite Twitch streamers? You can pay actual money to promote them to other viewers.

Believe it or not but being a Twitch streamer isn’t easy. When you’re not being bombarded with hate raids, it’s a struggle to get noticed and build up an audience.

Clearly aware of this, Twitch will be rolling out a new ‘Boost’ feature that allows fans to help promote their favourite streamers. However, it requires said fans to pay actual money.

You can hear a full explanation from Twitch product manager Jacob Rosok on a recent Patch Notes stream, but it’s basically an evolution of a previous Boost feature where users could spend channel points. The key difference is that channel points are earned just through watching Twitch.

The more Boosts you buy, the more channel recommendations that streamer gets on Twitch’s front page. It’s not publicly available yet, and is still being tested out on a small selection of channels, but it hasn’t taken long for users to see the cracks in Twitch’s plan.

For starters, already popular streamers with massive audiences would obviously benefit from this feature and only continue to dominate Twitch’s front page thanks to their devout fans. This effectively cancels out any assistance this might provide to smaller streamers.

Secondly, as streamer Devin Nash points out, recommendations don’t guarantee views so any money spent on Boosts may not even make a difference. He also compares it to a pay-to-win formula in a YouTube video where he breaks down precisely how it works.

What’s more, it’s not even clear if streamers will see a cut of any of this Boost money or if it will all go straight to Twitch. And since streamers make their money through donations and subscriptions already, small ones would likely need to choose between asking for donations or for their fans to spend the money on the Boosts instead. Unless they’re lucky enough to have particularly generous and/or wealthy audiences.

All in all, the whole thing just sounds like another money-making venture for Twitch (and by extension Amazon) rather than a sincere effort to help fledgling streamers.

The feature has yet to be fully implemented, so it’s entirely possible that Twitch either won’t go through with it or make alterations in response to feedback.


MORE : Dr Disrespect to sue Twitch after finding out reason for ban