Venom: Let There Be Carnage Ending, Post-Credits Scene Explained: Is There An MCU Connection? 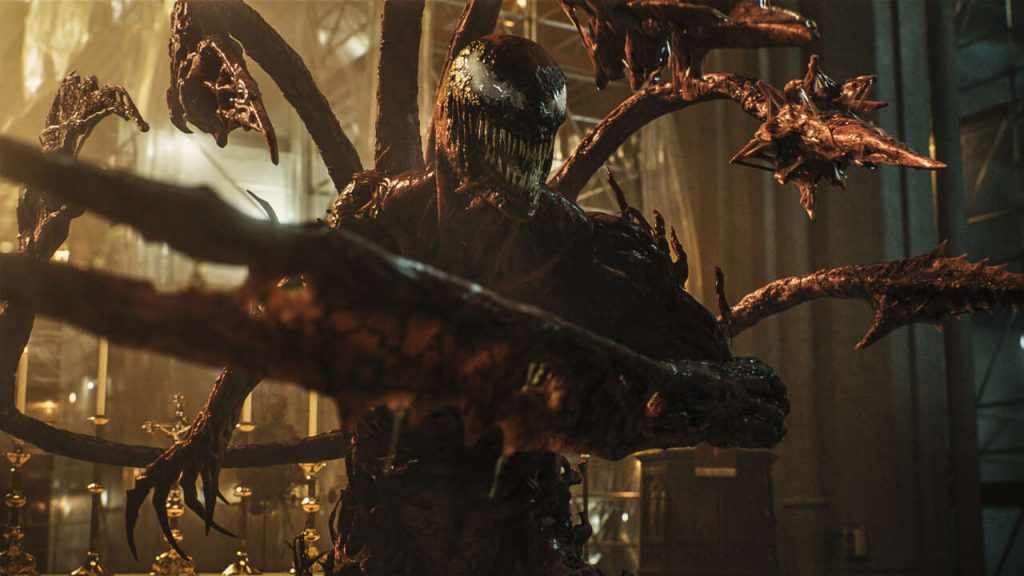 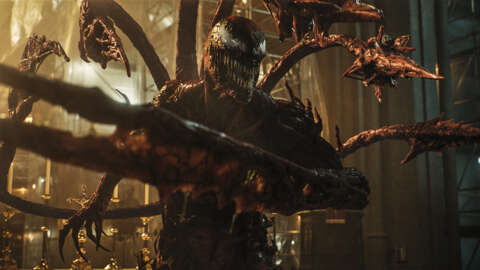 After a handful of delays and ultimately a jump-forward on the schedule, the long-awaited Venom 2, AKA Venom: Let There Be Carnage, has hit theaters, bringing with it all the symbiotic absurdity you’d definitely expect if you saw the first Venom movie. But a lot has changed since Eddie Brock was first taken over by his alien bestie back in 2018, the global pandemic notwithstanding. Disney inked a new deal with Sony for its Spider-Man after nearly losing Peter Parker, making the already confusing status of Sony Spider-Man franchise, which was initially set to exist outside of the MCU, even more of a head scratcher.

This paved the way for one of the biggest questions Let There Be Carnage had to grapple with–would this entry into Sony’s franchise deal with a potential MCU relationship now that one was apparently on the table? Or, perhaps more honestly, would this movie deal with that particular issue at all?

Well, thankfully we’ve got an answer now, and it’s about as definitive as you could ever want. Let’s take a look at how Let There Be Carnage ends, how it deals with the MCU problem, and what this might mean for the future of both franchises.

Before we jump right to the aftermath of the climactic battle with Carnage, we should talk about the major implications of the fight and a side character many Spidey fans have no doubt been paying close attention to from the start: Pat Mulligan (Stephen Graham). Mulligan’s existence in the film ought to be mostly familiar to comic book readers–he’s a police officer, at least, and he’s got some connections to Cletus Kassidy, but that’s about where the similarities start to peel off. Still, that doesn’t mean an introduction for the symbiote Toxin is a bridge too far for these movies.

As we see toward the end of the big battle, Mulligan apparently dies at the hands of Shriek, but, later as the dust begins to settle, we see his eyes open glowing bright blue. The implication here is, of course, that Mulligan has been taken over by a symbiote and resurrected–presumably as Toxin, a symbiote who, in the comics, is also known as the “Son of Carnage”–but there’s not much else in terms of information to work with.

Carnage’s own origin is dramatically changed for this movie, having not been intentionally “birthed” by Venom but rather forcibly absorbed and mutated by Cletus ingesting Eddie’s blood, so we can assume that Toxin’s will be similarly changed. In the movie, Carnage never has a chance to “birth” new symbiotes and we never actually see Mulligan become infected by anything, but it’s entirely possible that he may have ingested some blood or parts of Carnage during the chaos of the fight.

Regardless, if there’s a Venom 3, we can definitely assume Toxin is on the menu–which is good, because both Carnage and Shriek are probably done. Neither of them survive the final fight and while, yes, this is a comic book movie so there’s always a chance for resurrection, we probably shouldn’t bank on it.

None of this is the real meat-and-potatoes of the Let There Be Carnage ending, however. That doesn’t come until the mid-credits scene.

After fleeing from the wreckage (the “carnage,” if you will) of the final fight, Eddie and Venom find themselves in hiding in a run down resort on a tropical island somewhere–the goal here is, apparently, to allow the two of them to lay low enough to allay any suspicion about Eddie’s involvement in the destruction and deaths caused by Carnage and Shriek, and to hopefully dodge any questions about the existence of Venom in the first place.

This appears to be going relatively well for both of them, all things considered. We see Eddie asking Venom to share some of the symbiote race’s hivemind knowledge with him while they lay around watching TV and Venom reluctantly agrees after teasing that Eddie’s puny human mind would be burnt out by the magnitude of what Venom has rattling around in his head. However, something goes wrong when Venom begins to open the proverbial floodgates–and it has nothing to do with the symbiotic hivemind. A mysterious pulse of energy rattles the room and suddenly, Eddie and Venom find themselves in an entirely different place–an upscale resort with a new show playing on the TV.

It’s a news broadcast by none other than J Johan Jameson (J.K. Simmons) talking about the menace of Peter Parker. A picture of unmasked Peter (Tom Holland) is displayed on the screen.

So that answers the question about whether or not Venom is in the MCU now–and teases any number of potential moments for the upcoming Spider-Man: No Way Home movie. We know, based on the first teaser, that in it, Peter is going to enlist the help of Doctor Strange to try and undo the fact that the world now knows his secret identity and, in the process, the two of them are likely going to break reality in some way. This is most likely the energy pulse that we saw bring Eddie and Venom into the MCU reality.

Or, potentially, the ties here go further back to the Loki TV show and the energy pulse was something to do with the death of He Who Remains and the creation of the multiverse.

Or, possibly, these two things are going to end up being two different events occurring at the exact same moment in time and the effect is a combination of the two of them.

Whatever the case, we can safely say that a confrontation between Spider-Man and Venom as played by Holland and Hardy is definitely on the table for the future. Whether or not Venom and Eddie stay in the MCU universe after Peter and Strange get their reality-warping problems sorted is an entirely different question, however, and one we’ll likely be theorizing about for a while.

Venom: Let There Be Carnage is in theaters now.