What is encryption? | PCWorld 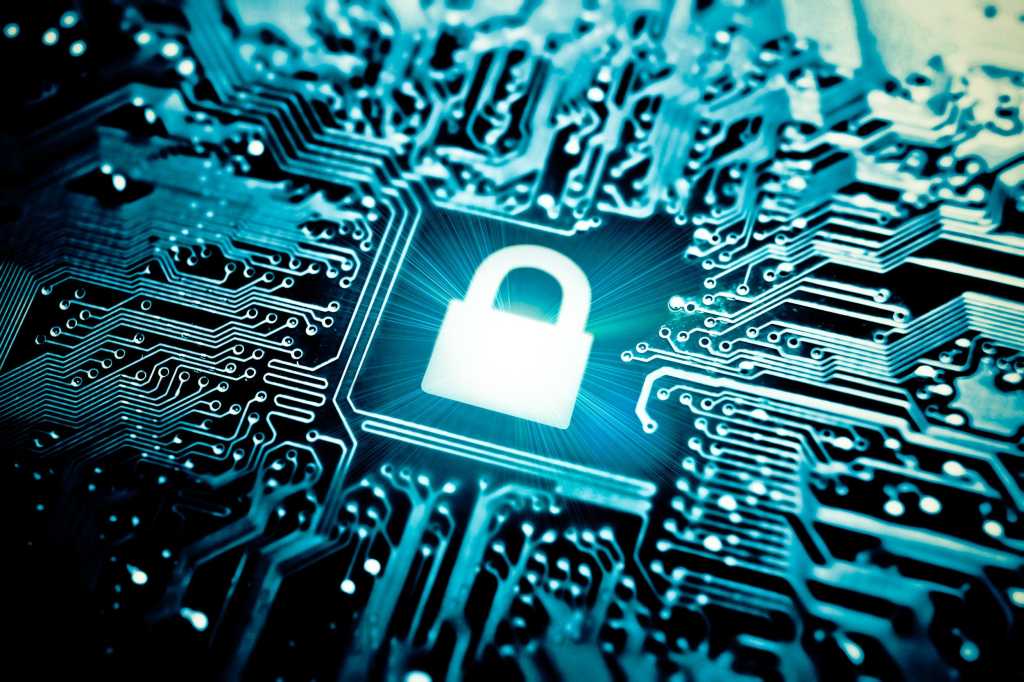 If you’ve read anything about technology in the last few years, you may have seen the term “encryption” floating around. It’s a simple concept, but the realities of its use are enormously complicated. If you need a quick 101 on what encryption is and how it’s used on modern devices, you’ve come to the right place. But first, we have to start at the beginning.

The basics of cryptography

At the most simple, basic level, encryption is a way to mask information so that it can’t be immediately accessed. Encryption has been used for thousands of years, long before the rise of the information age, to protect sensitive or valuable knowledge. The use and study of encryption, codes, and other means of protecting or hiding information is called cryptography.

The most simple version of encryption is a basic replacement cipher. If you use numbers to indicate letters in the Latin alphabet, A=1, B=2, et cetera, you can send a message as that code. It isn’t immediately recognizable, but anyone who knows the code can quickly decipher the message. So, a seemingly random string of numbers:

…can become vital information, to someone who knows how to read it.

That’s an incredibly basic example, the kind of thing you might find in the classic “decoder ring” toy. Archaeologists have found examples of people encrypting written information that are thousands of years old: Mesopotamian potters sent each other coded messages in clay, telling their friends how to make a new glaze without letting their competitors know. A set of Greek substitutions called the Polybus square is another example, requiring a key to unlock the message. It was still being used in the Middle Ages.

Cryptography is used to protect information, and there’s no more vital application than warfare. Militaries have encrypted their messages to make sure that enemies won’t know their plans if communication is intercepted. Likewise, militaries also try to break encryption, discover the pattern to a code without having the original key. Both have greatly advanced the field of cryptography.

Take a look at World War II for two illustrative examples of practical encryption. The German military used a physical electronic device called an Enigma machine which could encode and decode messages with incredible complexity, allowing for fast and secret communication. But through a combination of finding rotating daily codes and advanced analysis, the Allies were able to break the encryption of the Enigma machines. They gained a decisive military advantage, listening to encrypted German radio messages and accessing their true contents.

But an encryption code doesn’t necessarily have to be based on complex mathematics. For their own secret radio communications, the American military would use Native American “code talkers,” soldiers who used their native languages like Comanche and Navajo. Speaking to each other in these languages, both in plain speech and in basic word-to-letter cipher codes, the code talkers could communicate orders and other information via radio. The German, Italian, and Japanese militaries could easily intercept these transmissions, but having no access to any Native American speakers, this relatively simple method of encryption was “unbreakable.”

In the modern world, encryption is done almost exclusively via computers. Instead of encrypting each word or letter with another, or even following a pattern to do so, electronic encryption “scrambles” individual bits of data in a randomized fashion and scrambles the key as well. Decrypting just a tiny bit of this information by hand, even if you had the correct key, would take more than a lifetime.

With the rapid computation available in the electronic world, data encrypted digitally is more or less impossible to “crack” by conventional means. For example, the ones and zeros (bits) that make up the digital contents of a file encoded on the common 128-bit Advanced Encryption Standard are scrambled around ten different times in a semi-random pattern. For another computer to rearrange them back in the correct order, without the key, it would take so long that the sun would burn out before it was cracked. And that’s the weakest version of AES: it also comes in 192- and 256-bit key sizes!

What can you do with encryption?

Every major modern operating system includes at least some tools for encrypting your data: Windows, MacOS, iOS, Android, and Linux. The Bitlocker system in Windows is one example. To a greater or lesser degree, you can encrypt all of your data so it requires a key to unlock. The same is true for online file storage, and your personal information stored in other secure locations, like your bank.

To access encrypted information, you can use one of three different types of keys. In computer security, these are referred to as “something you know,” (a password or PIN), “something you have,” (a physical encryption key like Yubico), and “something you are” (biometric authentication, like a fingerprint or face scan).

Encrypting the storage of your devices protects them in purely electronic terms: without one of those unlock methods, it’s incredibly difficult — bordering on impossible — for anyone to access your data. The extra processing it takes to encrypt and decrypt data can make computer storage perform more slowly, but modern software can help minimize this speed reduction.

Of course if your password, or your physical key, or your fingerprint can be accessed by someone else, they can get to that data. That’s why it’s a good idea to use extra security methods. A common two-factor authentication system (2FA) uses both a password (something you know) and a text message sent to your phone (something you have) to log in. That gives an extra layer of security to any information stored in that system. Using a password manager to create unique passwords for each site or service you use adds even more protection, preventing hackers from reusing your login information if they do manage to pilfer your credentials for a given service.

Encrypting data doesn’t mean it’s absolutely impossible to access improperly. There are always weaknesses and ways around security. But using even basic encryption tools can help protect your data far beyond what’s available by default.