Which iPhone 13 Should You Buy?

Apple’s iPhone 13 lineup may not be a massive upgrade from last year’s iPhone 12 models, but there are some exciting new features. And with four phones that are all just a little different, you may have some questions. If you’re debating which iPhone 13 to buy, we’re here to help break things down.

People who store most of their content in the cloud will probably be happy with the 128GB iPhone 13. If you take lots of photos and videos, you’ll probably want a 256GB model. 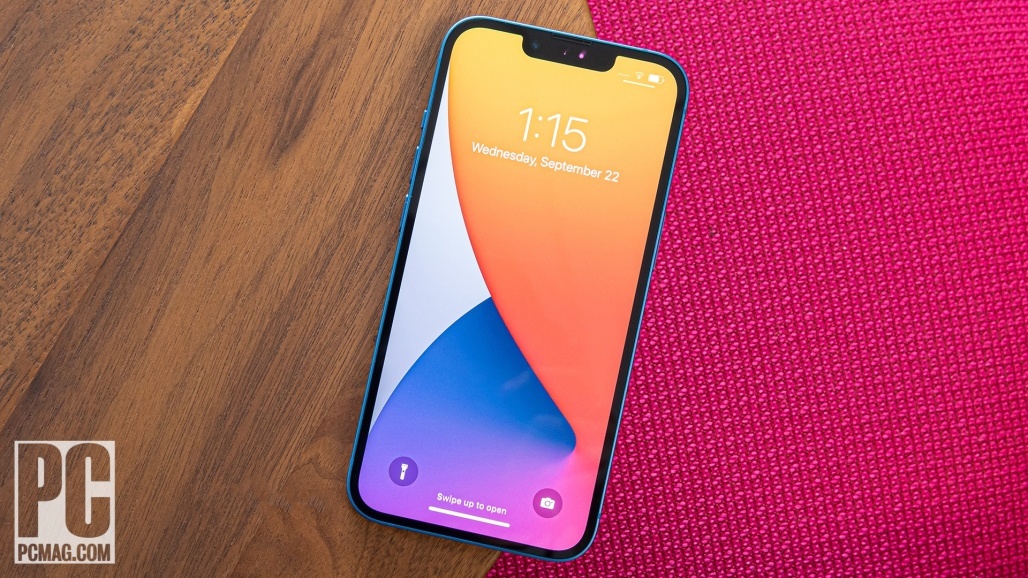 Size is a subjective choice, but we think the iPhone 13 is probably the best for most people. 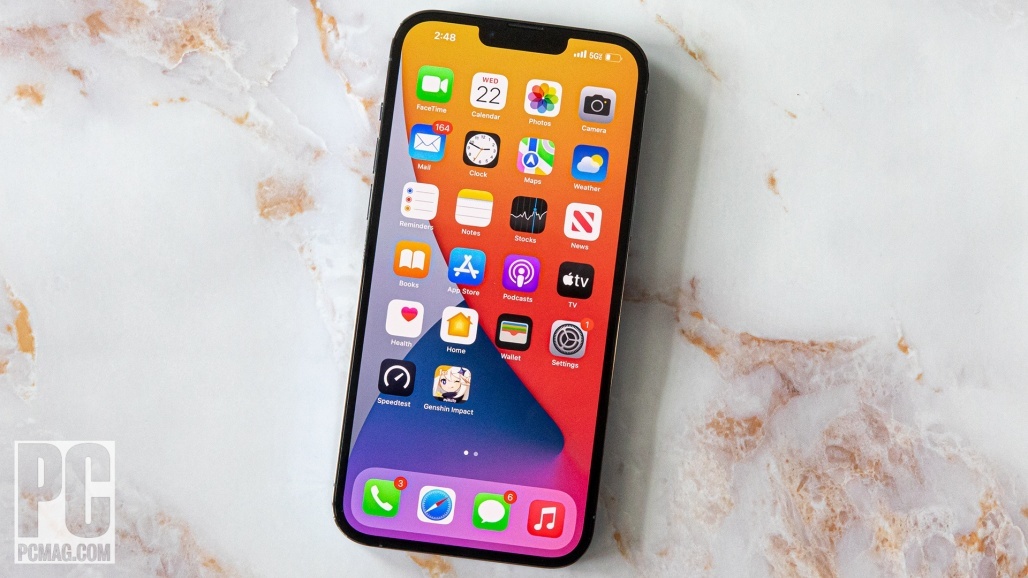 Although the new iPhone 13 lineup sports the same size displays as its predecessors, that’s where the similarities end. All four models are brighter and have a smaller notch, and if you splurge for one of the Pro models, you’ll get a few added benefits.

People who use their phones to stream video or do basic tasks should find the iPhone 13 more than capable. The iPhone 13 Pro Max is probably worth the splurge for gamers and creative professionals. 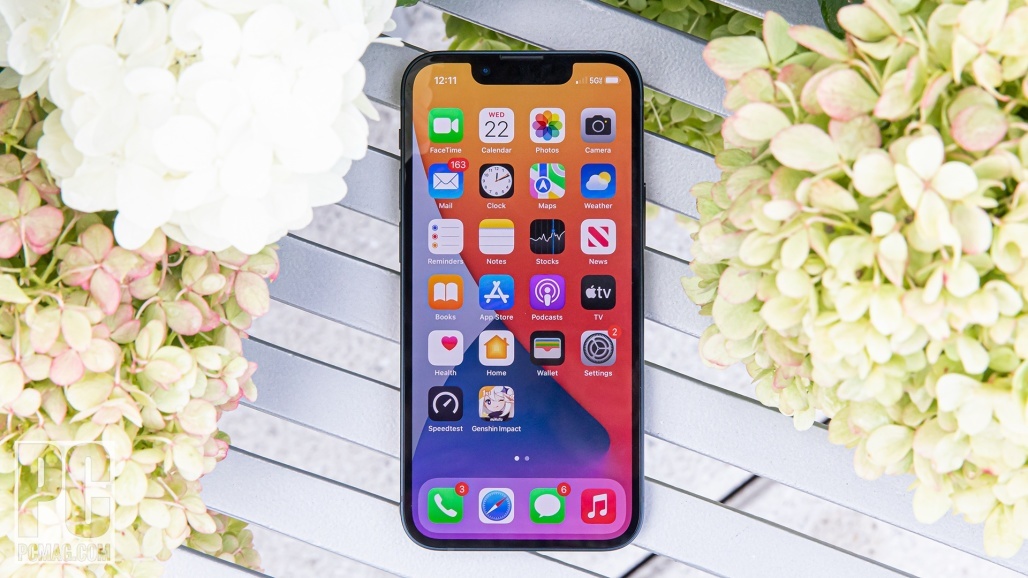 Every year, Apple makes notable updates to its camera hardware and software. All four iPhone 13 models can create some of the best photos you can shoot with a smartphone, but there are some major differences between the regular and Pro models.

In addition, there’s an improved 12MP primary lens with an f/1.6 aperture for better low-light photos. The 12MP ultra-wide lens has an f/2.4 aperture. Apple has also made updates to the ISP and its computational photography software.

The 13 Pro and Pro Max have the same cameras as each other. The rear module has a 12MP primary lens with an f/1.5 aperture, large 1.9-micron pixels, and is capable of macro photography. The telephoto lens clocks in at 12MP with an f/2.8 aperture. The 12MP ultra-wide lens has a large f/1.8 aperture for improved low-light performance.

The iPhone 13 Pro is the best bet for smartphone shutterbugs who want to save a little money. If you’re the type who relies on Auto mode and takes photos primarily for social media, the iPhone 13 should be just fine. 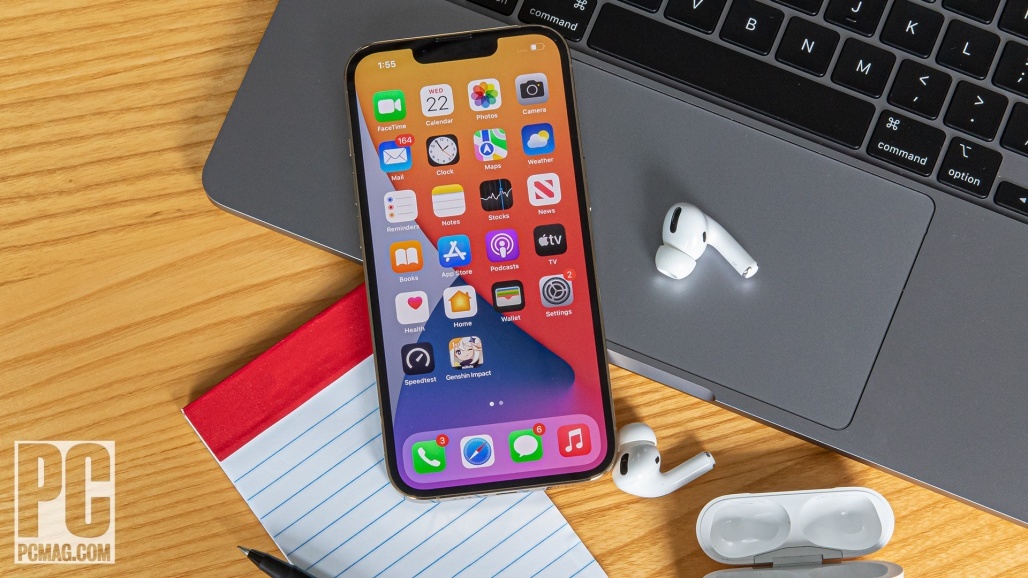 All four iPhone 13 models have larger batteries this year, which means you should easily be able to get through a full day of moderate use without issue. While the batteries are only a little larger than the iPhone 12 series, the phones are significantly more efficient, leading to much longer battery life. You can see full details in our iPhone 13 battery test story.

Finally, the iPhone 13 Pro Max sports a massive 4,352mAh battery compared with the 3,687mAh battery found in the previous model. Our tests turned in an impressive 18 hours of screen-on time.

With the exception of the iPhone 13 mini, we think all of Apple’s latest flagships should get you through the day without much trouble.

So which iPhone 13 should you choose? Well, that’s your decision to make, but we think most people will be very happy with the iPhone 13. It has a great balance of power, features, and battery life for the price. That balanced approach makes the iPhone 13 our Editors’ Choice winner among this year’s lineup.

Gamers and creative professionals will probably want to go for the iPhone 13 Pro Max. The Pro Max has a large ProMotion display for gaming, a 3x zoom camera, support for macro photography and ProRes video, and nearly endless battery life. That’s our second choice in the bunch.

Don’t forget, you have more (and cheaper) options than just the iPhone 13 lineup. We have another story where we take a look at all the different iPhone models currently on sale and help you pick the one that’s best for you. Once you’ve made your decision, head over to our story on hidden iPhone tips and tricks to make you an iOS pro.