Xbox Cloud Gaming lands in Australia: here’s how to sign up 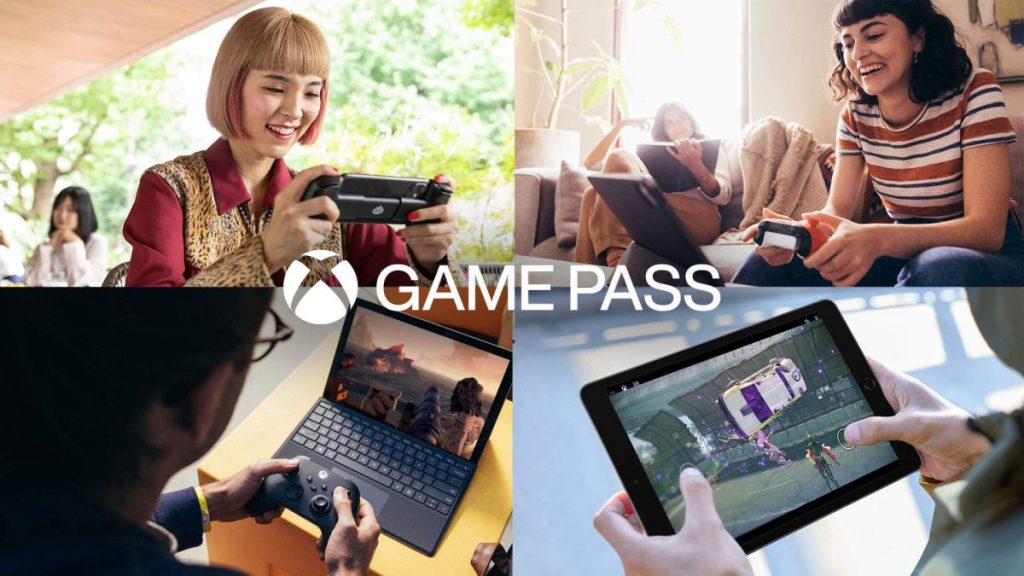 It’s been a long time coming, but Xbox Cloud Gaming has finally launched in Australia today, along with Japan, Mexico and Brazil, as announced at this year’s Tokyo Game Show.

The Xbox Cloud Gaming beta is open to all Xbox Game Pass Ultimate subscribers from the countries listed above, granting them instant access to their country’s version of over 100 cloud-enabled games.

Each of the available titles can be instantly streamed to supported Windows 10 PCs and laptops, as well as Android and iOS phones and tablets.

While every game in the Xbox Cloud Gaming beta can be played using a paired Bluetooth controller, Xbox has also gone a step further for those who don’t own a gamepad – touch controls are available on a selection of games, including Hades, Minecraft Dungeons, Dirt 5, Killer Instinct and even the newly-added Scarlet Nexus, with more titles promised to receive touch support over time.

Each touch supported game has its own layout of on-screen buttons and virtual thumbsticks – you can check out the Hades image below for an example of what you can expect.

In order to access the Xbox Cloud Gaming beta, you must first make sure you’re signed up to Xbox Game Pass Ultimate, which will set you back AU$15.95 per month. That not only grants you access to Xbox Cloud Gaming, but also over 100 games across Xbox consoles and PC.

From here, you have the option of instantly streaming your chosen game via Xbox Cloud Gaming, or installing it to an available Xbox console or PC.