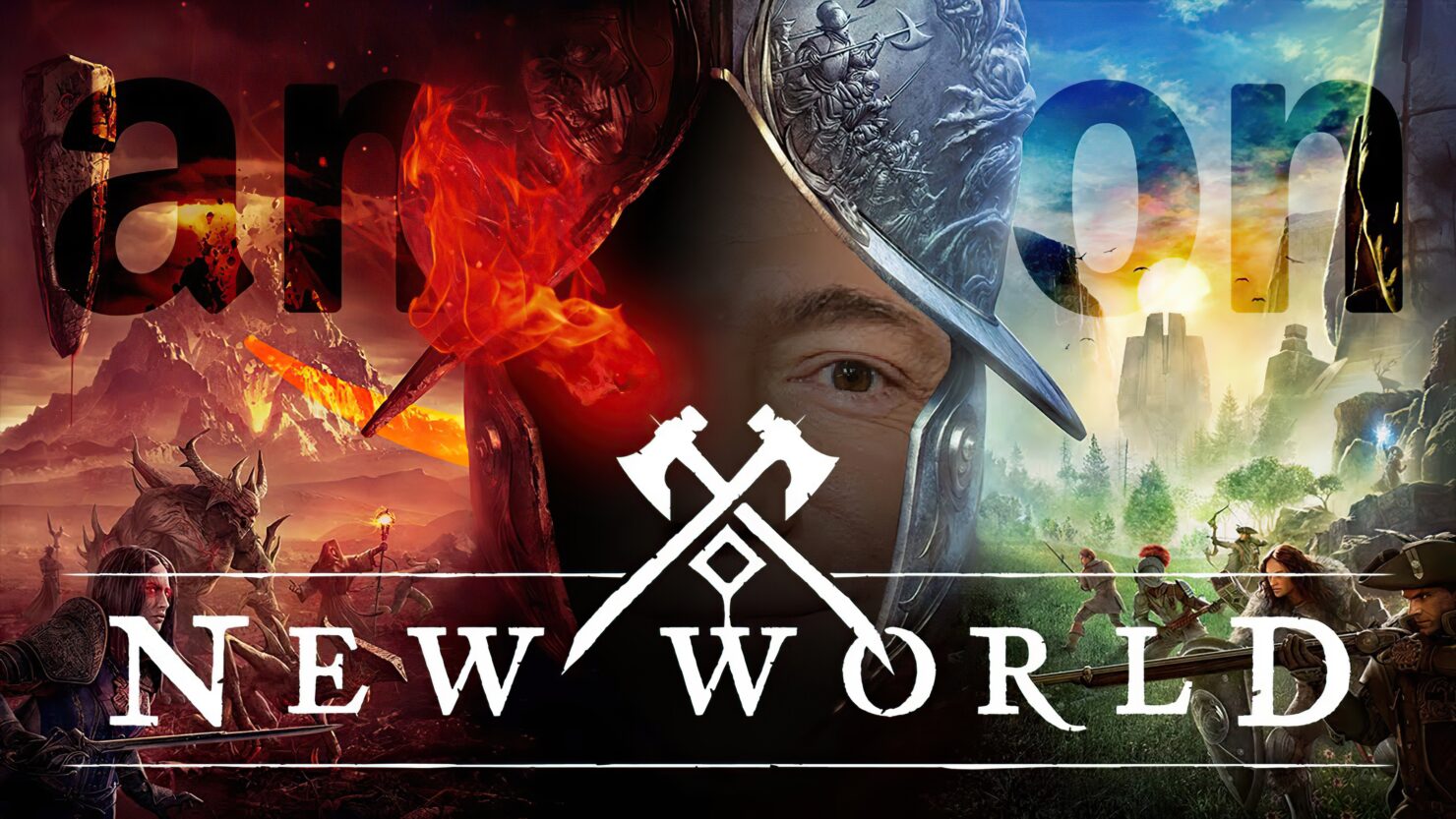 Jeff Bezos himself took to Twitter to praise the Amazon Games division for its first success with New World, the MMORPG launched on September 28th for PC (Steam).

Jeff Bezos mentioned the previous failures and setbacks encountered by Amazon in its gaming efforts. As a reminder, the MOBA game Breakaway was canceled while still in development, and the Battle Royale-like title Crucible flopped so soundly that it had to be sunsetted just a few months after its debut.

(2/2) The two articles are only 8 months apart. https://t.co/EbTVhnrJpA

New World had a lot to prove, then, and so far it seems to be succeeding. We reported yesterday that over a million players accessed the game on its first day of operation, and the popularity continues to grow with a new concurrent player peak of 801K set just ten hours ago according to SteamDB.

This level of success surprised even Amazon, which was forced to spin up many new servers as the existing ones were swarmed by players, causing long queues to enter the game world. Speaking to PC Gamer, Rich Lawrence highlighted this as the biggest problem during this launch week:

Absolutely it was the scale of demand. Which on the one hand, great! We’re enthused by player interest in the game. But we didn’t have anywhere near this strong an indication from pre-orders or beta—we were happy with both, to be clear, but the numbers grew so quickly and so close to launch it caught us by surprise, I have to admit.

Amazon Games has the full backing of the new overall CEO Andy Jassy, who replaced Jeff Bezos earlier this year. Jassy said at the time success would come if the division kept working hard, and New World may just be proving him right already.

The division has big plans going forward, including publishing Lost Ark early next year and the first game by Glowmade in the future, in addition to its own unannounced projects.