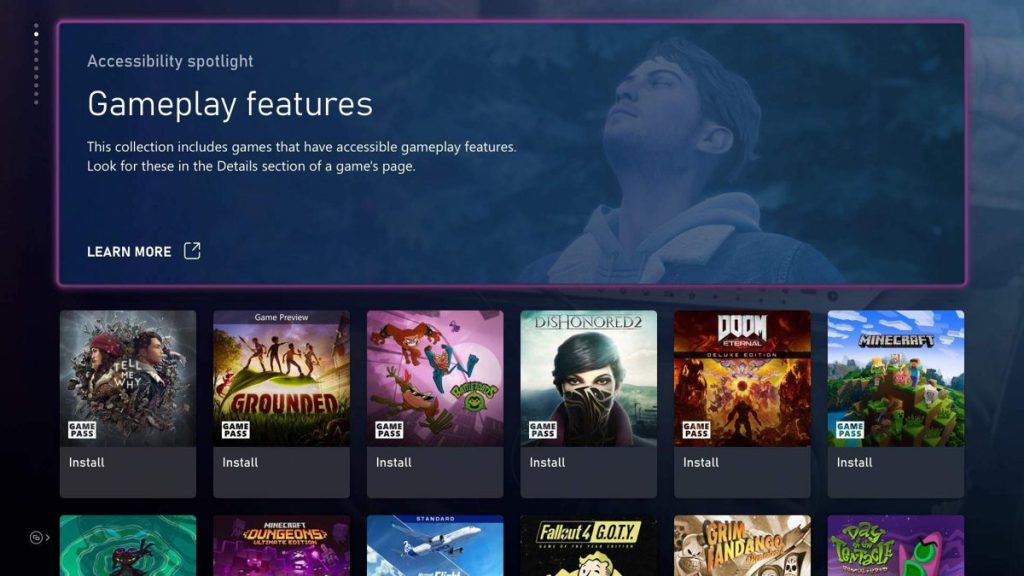 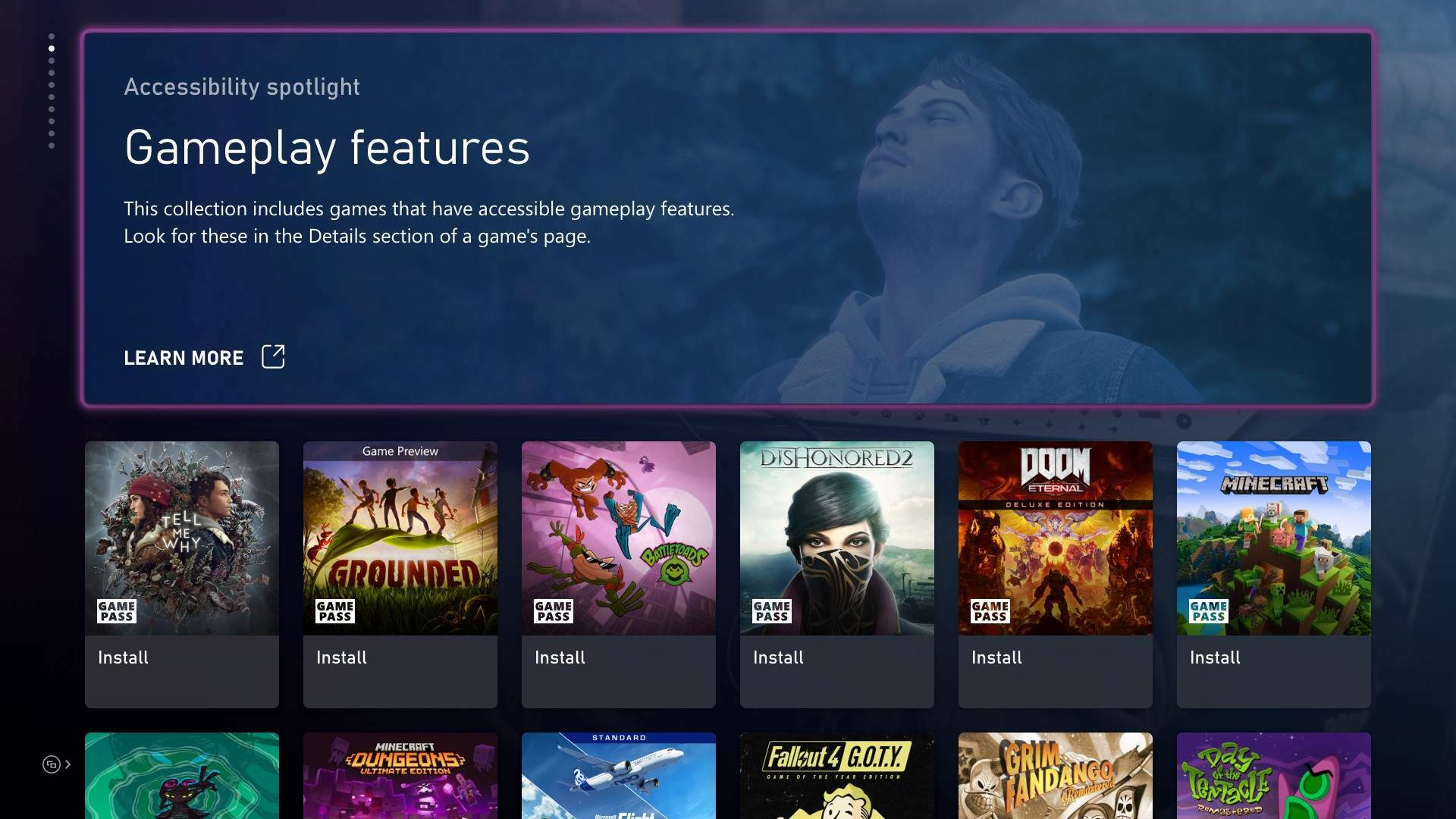 Microsoft has announced sweeping updates coming to the Xbox games marketplace, Xbox Series X|S settings, and more as part of its efforts to improve the accessibility of its products.

Microsoft said these tags will cover 20 accessibility features such as “Narrated Game Menus, Subtitle options, Input Remapping, Full keyboard support, and Single Stick Gameplay” that developers can include in their games to make them easier for all players to enjoy.

The company also said that “a new Accessibility spotlight page in the Microsoft Store on Xbox will highlight games that have numerous game accessibility feature tags, have been recognized by the Gaming & Disability community, and/or demonstrate innovative accessibility capabilities.”

But the Microsoft Store on Xbox isn’t the only thing being updated. Microsoft said that it will make some changes to the Xbox Series X|S, too, beginning with rebranding the “Ease of Access” page in the consoles’ settings to “Accessibility” so its purpose will be a bit easier to grok.

The consoles will also get a Quick Settings menu in the Xbox Guide to allow accessibility features to be enabled or disabled as fast as possible. (Which is useful if multiple people use the console, for example, or if a feature is useful in-game but frustrating while streaming video.)

Next up: A color filters setting that “applies globally to everything on Xbox Series X|S, including all games, movies, apps, menus, etc.” rather than requiring colorblind Xbox owners to manage settings inside every single game or app—assuming they offer those settings in the first place.

The console-specific changes were rounded out by the official release of the Night Mode that Microsoft started testing in August and globally applicable Speech-to-Text and Text-to-Speech chat options in the Settings app.

“We know that to make gaming a place where everyone is welcome to have fun and play in their own way, we need to offer customization, choice and always put our players at the center of everything we do,” Microsoft said, adding that “Accessible and inclusive gaming is core to everything we do because we truly believe that when everyone plays, we all win.”

To that end, the company said it will offer a free Gaming Accessibility Fundamental course on the Microsoft Learn platform in late October, and it also shared some information about the accessibility features that its 343 Industries game development studio has incorporated into Halo Infinite. More details about those features can be found in the company’s official announcement.