The Best Cheap iMac Deals and Sales for October 2021 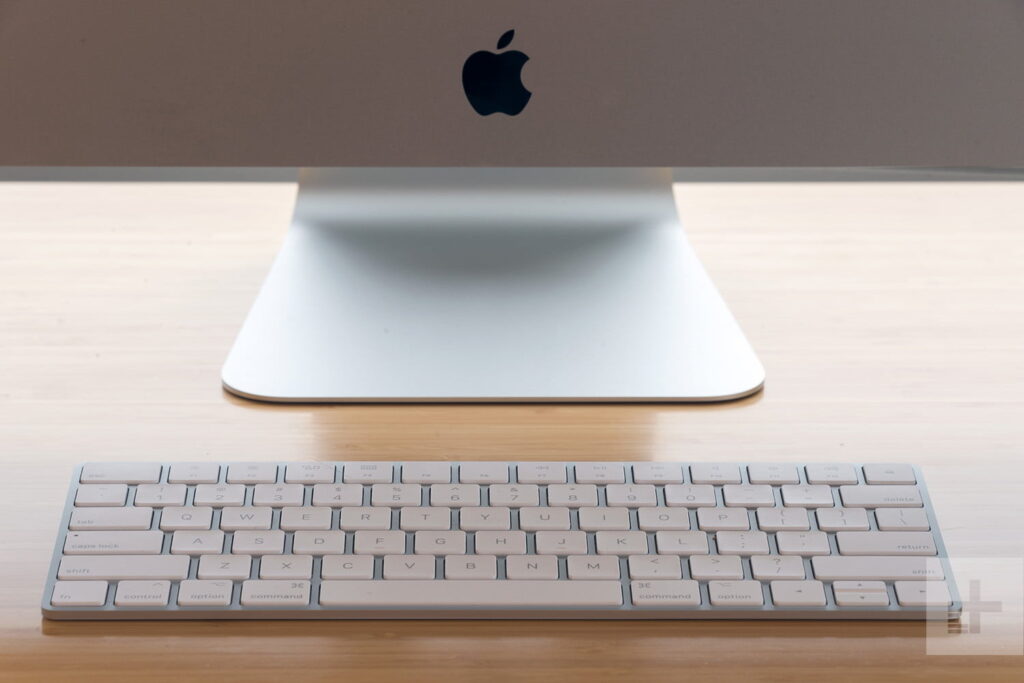 Laptops are nice, but for many people who work on a computer all day, the comfort of a desktop just can’t be beat. That said, traditional desktop PC towers tend to be on the bulky side, which can become a problem if your workspace doesn’t have a lot of room to spare. All-in-one computers like the Apple iMac solve that little problem by packing full-sized PC hardware into a slim package that offers the utility of a desktop in a sleek, lightweight monitor chassis. The iMac is also a great choice for anybody looking to get into the MacOS software ecosystem, or people who perhaps already own a MacBook and want a desktop to go with it. Whatever your needs and budget may be, however, our roundup of this month’s best cheap iMac deals (followed by a helpful buying guide) should have you covered.

If the iMac is just one component of your full Apple setup, then you should check out these other Apple deals on iPhones, Apple Watches, iPads, and more. Also take a look at these Mac Mini deals for more MacOS desktop options.

The first iMac was released more than two decades ago, representing Apple’s all-in-one desktop computing solution as a more compact and consumer-friendly alternative to larger (and more expensive) desktop towers. You might remember the original iMac G3 which sported a colored plastic bubble-shaped case that housed a CRT monitor, but the iMacs of today are much sleeker, sporting slim flat panel displays.

Modern iMacs are available in three sizes — 21.5 inches, 24 inches (for the newest M1 model), and 27 inches — and all recent models from 2019 on have crisp 4K Retina displays, which adds a lot of value to these all-in-one PCs when you consider how expensive Ultra HD monitors are. You’ll also find older 2017 iMacs still available; these feature 1080p displays, but are still a fine option in 2020 if you’re willing to save some money. Apple also released an updated version of the 27-inch iMac 2019 that sports a 5K Retina display similar to the one found on the iMac Pro.

The standard iMacs span a relatively wide range of hardware features and price points, and will be a better choice for most users with the 21.5-inch 2017 model starting at around $1,000 and the latest 27-inch units (which pack the latest Intel Core processors) ringing in at around $2,000 or a little more. Which one you pick will naturally come down to your needs and budget, but for work, light entertainment, and general everyday use, it’s hard to make a bad choice here. If your needs are a bit greater, though, then you may want to consider an iMac Pro instead.

At its spring event in April 2021, Apple threw back the curtains on its new iMac M1 refresh, giving these all-in-ones the much-needed addition of the hot new M1 CPU (which even the Mac Mini already got). This isn’t a simple upgrade, however, as was the case with the Mac Mini getting the M1 chip in 2020; Apple stated at the event that this new iMac has been rebuilt entirely around the M1 chip’s capabilities. Along with hardware upgrades under the hood, Apple’s all-in-one also sports better speakers (complete with built-in woofers) as well as an upgraded FaceTime camera.

The new redesigned iMac has also slimmed down overall (and it was already fairly slim to begin with), with trimmed-down bezels surrounding its 24-inch display — something we have been asking for for years — due to the M1 CPU’s more efficient thermal performance that allows for smaller fans and less airspace inside the computer chassis. The new iMac is also available in a bunch of new colors to spruce up your workspace, a clear throwback to the original bubble-shaped iMacs many of us remember which came in a variety of shades. Pricing starts at $1,299.

The iMac Pro is the upgraded version of Apple’s all-in-one desktop and, as you may have surmised from its name, it is geared toward professional users with more demanding computing needs. Released in 2017, the iMac Pro comes standard with a gorgeous 27-inch Retina display that boasts a super-crisp 5K resolution (giving you plenty of screen real estate for multitasking) along with 8- and 10-core CPUs, enhanced graphics processing power, and boosted RAM to back it all up.

The iMac Pro’s starting MSRP of $4,999 will naturally cause sticker shock for average computer users, but that’s not who it’s aimed at. The iMac Pro is a serious machine built for serious work and packs the hardware necessary to easily slice through heavy workloads. This includes resource-heavy tasks like game design, 4K and 8K video rendering, and music production — jobs that the beefier processors and graphics power of the iMac Pro are well-suited to handle.

You’ll pay for it, but if you’re a professional who finds that most computers (including the standard iMac) tend to strain under load, the iMac Pro is worth the upgrade.