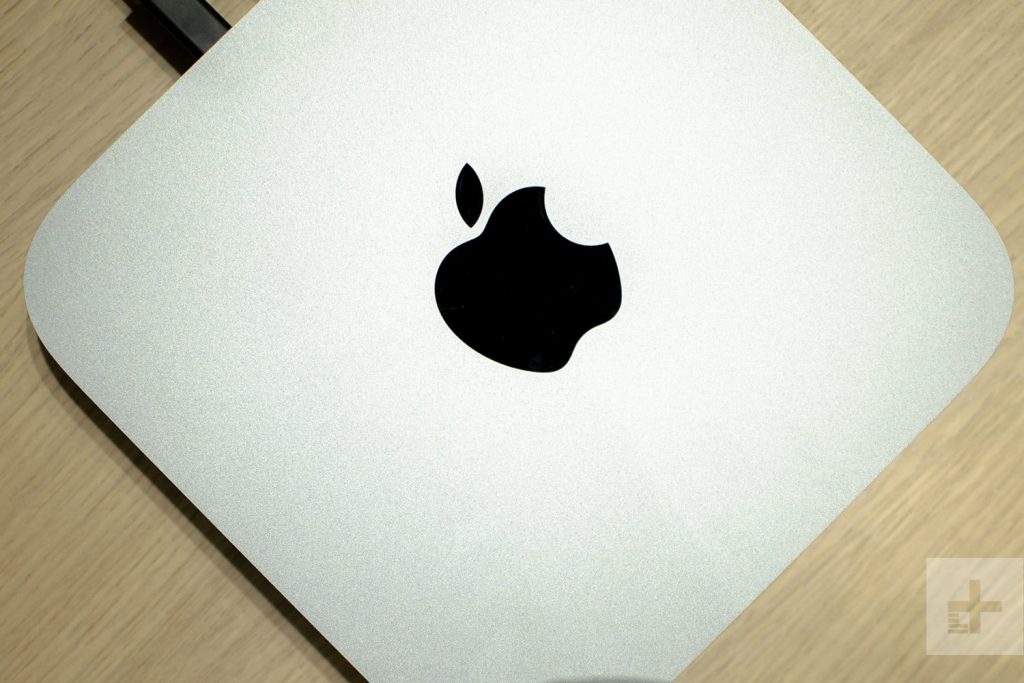 A good desktop computer is still the best thing to have when you’re settling in for the day’s work, but these old-school PCs don’t have to take up your entire desk. Pint-sized machines like the aptly named Mac Mini are the perfect way to enjoy the comfort and utility of a desktop workstation without having to sacrifice too much space. The Mac Mini also has the benefit of being by far the cheapest way into the MacOS software ecosystem. So if you’re hunting around for a compact Mac desktop on a budget, look no further: We’ve got all the best cheap Mac Mini deals and lowest prices right here.

If you’re keeping your options open, then also check out these iMac deals and MacBook deals as well.

How to choose a Mac Mini

Unlike the MacBook or the iMac, there is essentially only one model of the Mac Mini, although it is available in several different hardware configurations. Apple has kept this small desktop computer updated nicely over the years as well, so you also have some different model years to choose from (meaning that opting for a last-generation unit is often an easy way to save some cash if you aren’t picky about having the latest hardware).

The Mac Mini saw its most recent refresh last year; before that, it was updated in 2018, so these two model years are the ones you’ll see the most and the ones we recommend you spring for — any older than that and the hardware might feel a bit long in the tooth in 2020 for anything other than basic computing needs.

Despite its pared-down case, the Mac Mini boasts the same modern computer hardware as full-sized desktop towers as well as the same MacOS software that you get with iMacs and MacBooks. It also features very good thermal performance that keeps it running surprisingly cool under load (something that can be a problem with smaller computers). Note that Apple has added its awesome new M1 CPU to the 2020 Mac Mini lineup, which is well worth the upgrade in our opinion unless you’re on the tightest of budgets.

The most appealing feature of the Mac Mini for many buyers is its price. This tiny computer is far and away the cheapest entry point into the world of MacOS computing, with the latest entry-level 2020 models starting at a retail price of around $800 — Mac Mini deals like the ones above often let you score one for even less, and if you’re willing to opt for slightly older hardware, then the 2019 Mac Mini can be had for cheaper still.

The catch here is that the Mac Mini obviously doesn’t include a display or peripherals (namely a keyboard, a mouse, and speakers), unlike the iMac and MacBook. These add-ons will cost extra, but if you already have peripherals you can use — perhaps you’re just upgrading an old desktop tower — then the Mac Mini offers a lot of value and power in a small footprint. If not, however, then you might want to consider an iMac instead, as it could be a better bargain depending on your needs.