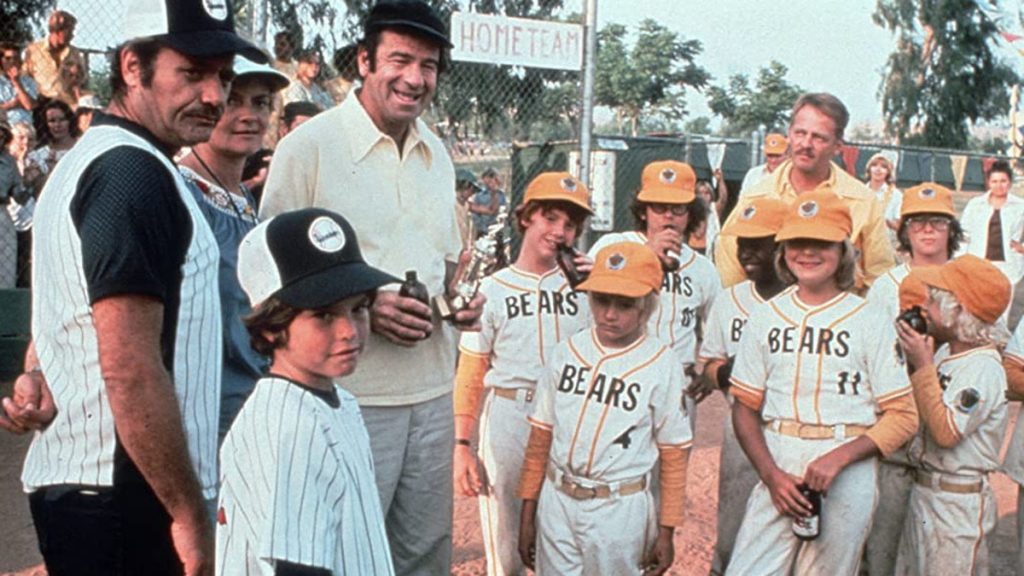 When your kids are too smart and they’re finishing up their homework before you’re ready to entertain them, you need help. Fortunately, your Amazon Prime subscription gives you access to a host of great kids movies that you can watch on-demand. You won’t find the same collection you would at Disney+ or Netflix, but it’s enough to help you out in a pinch. Unfortunately, there are plenty of duds in the mix that are unlikely to hold your kid’s attention, so we’ve scoured the library to find the best kids movies on Amazon Prime Video available for free streaming now.

Give your kids an appreciation of history with the original Bad News Bears, an oldie but very goodie. This classic baseball flick might earn a PG-13 rating today due to the nature of hard-drinking former minor-league hopeful Morris Buttermaker (Walter Matthau), but it’s really fine for kids. When Buttermaker agrees to coach a Little League team at the request of councilman Bob Whitewood, who wants to punish the league for excluding his son from play, he finds that the new crew of misfits is anything but ready to win. So he bucks tradition and enlists Amanda Whurlitzer (Tatum O’Neal) to lead the team to glory — just so long as he can find the patience to whip them all into shape.

When Chuckie and Tommy find themselves stranded with their parents on a remote island, there’s a glimmer of hope: The wild Thornberrys happen to be exploring the island! Tommy leads Chuckie and his talking dog Spike out into the wild to find Eliza and Donnie Thornberry in this classic Nickelodeon crossover event. But Tommy and the gang will have to be careful because the leopard Siri is hungry and hot on their tails.

E.B. White’s children’s book comes to life in this star-studded live-action film. The Little family (Geena Davis and Hugh Laurie) head to an orphanage to adopt a new family member, only to find themselves smitten with a charming anthropomorphic mouse called Stuart. They bring him home, where he faces the ire of his new brother George (Jonathan Lipnicki) and the family cat, Snowbell. Nonetheless, Stuart summons all of the pluck and courage he possesses to win over his new family.

Based on Beverly Cleary’s beloved children’s novels, Ramona and Beezus is a fun film for the whole family. Ramona Quimby (Joey King) is a plucky kid with a mischievous streak, always keeping her older sister, Beezus (Selena Gomez), on her toes. But when the two girls stand to lose their family’s home on Klickitat Street, Ramona’s vivid imagination and tireless energy will come in handy to save the day.

The world-famous Parisian orphan comes to life in this live-action adaptation starring Hatty Jones and Frances McDormand. When Lord Covington (Nigel Hawthorne) connives to sell Madeline’s boarding school and home after the death of his wife, Madeline jumps into action to save the day. But her aptitude for sticking her nose where it doesn’t belong is a burden for the goodhearted but stern headmistress, Miss Clavel. When Madeline and a schoolboy are kidnapped, however, it’s up to Miss Clavel to save both Madeline and the school.

Peter S. Beagle adapted his own novel, The Last Unicorn, as an animated feature film nearly four decades ago. Mia Farrow provides the voice of the last Unicorn, as she goes on a quest to find the rest of her kind. Angela Lansbury has a rare villainous turn as Mommy Fortuna, but the real threat to the unicorn is King Haggard (Christopher Lee). To protect the unicorn, the magician Schmendrick (Alan Arkin) transforms her into a human. But once she becomes a woman, the unicorn falls for Haggard’s son, Prince Lir (Jeff Bridges), and risks losing her innate magic forever.