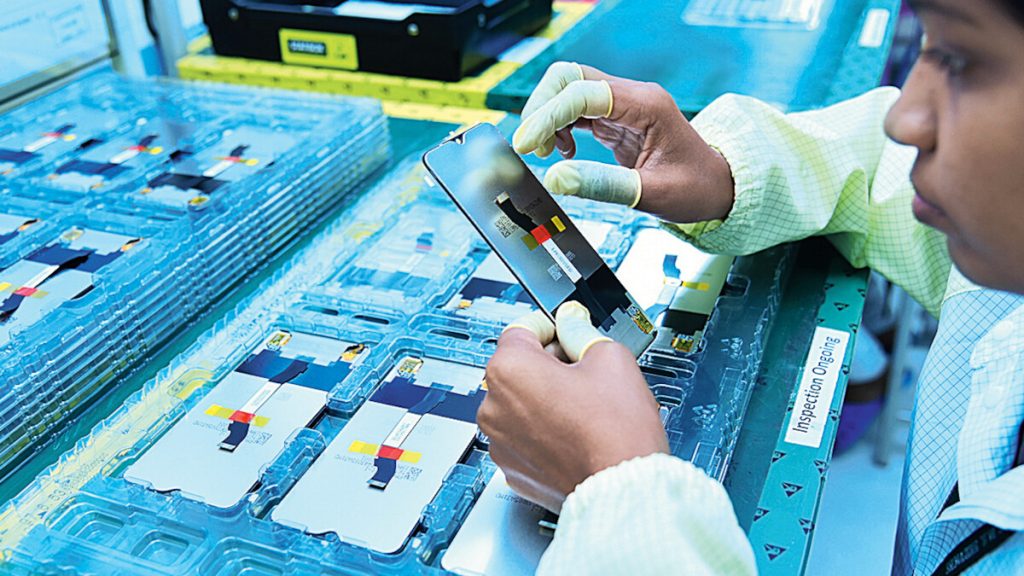 Share
Facebook Twitter LinkedIn Pinterest Email
Things are looking good for Xiaomi as the company is one of the top smartphone manufacturers in the world despite not having a presence in the states. It also has been quite innovative; for example, the Xiaomi 11T Pro is the first smartphone to charge wired at 120W. And now, according to China’s TENAA (that country’s version of the FCC), we could soon see a new handset with the model number 2109119BC called the Xiaomi CC11 Pro.
The specs listed on the TENAA documentation include a 6.55-inch OLED display with a 4K resolution (2160 x 3840). Under the hood, the device will be powered by an
Octa-core chipset running at a 2.4GHz clock speed. As far as memory is concerned, you can find variants of the device with 6 GB, 8 GB, 12 GB, and 16 GB of memory. Storage options are 64 GB, 128 GB, 256 GB, and 512 GB, and there is a fingerprint scanner under the display.

The Xiaomi CC11 Pro will feature a 4K display

With so many choices when it comes to configuration, you’d expect several color options and the CC11 Pro doesn’t disappoint in this regard. Choices include Red, Orange, Yellow, Green, Cyan, Blue, Purple, Black, White, and Pink. The triple camera setup on the back includes a 64MP primary, an 8MP ultra-wide, and an 8MP telephoto camera with a 5x optical zoom.

One area where Xiaomi cut corners on the CC11 Pro according to the TENAA documentation is the battery. While the manufacturer has used 5000mAh capacity batteries on other models, the CC11 Pro will sport a 4400mAh battery. This is a surprising move on Xiaomi’s part considering that it takes more power to keep a 4K screen well lit.
A 4K display on a smartphone is not anything new as Sony has had quite a few models with such a resolution. The largest screen on a smartphone with 4K resolution is the 6.5-inch Sony Xperia 1 III. The Xiaomi CC11 Pro will top that with its 6.55-inch display. But keep in mind that the Xiaomi handset might only be available in China.