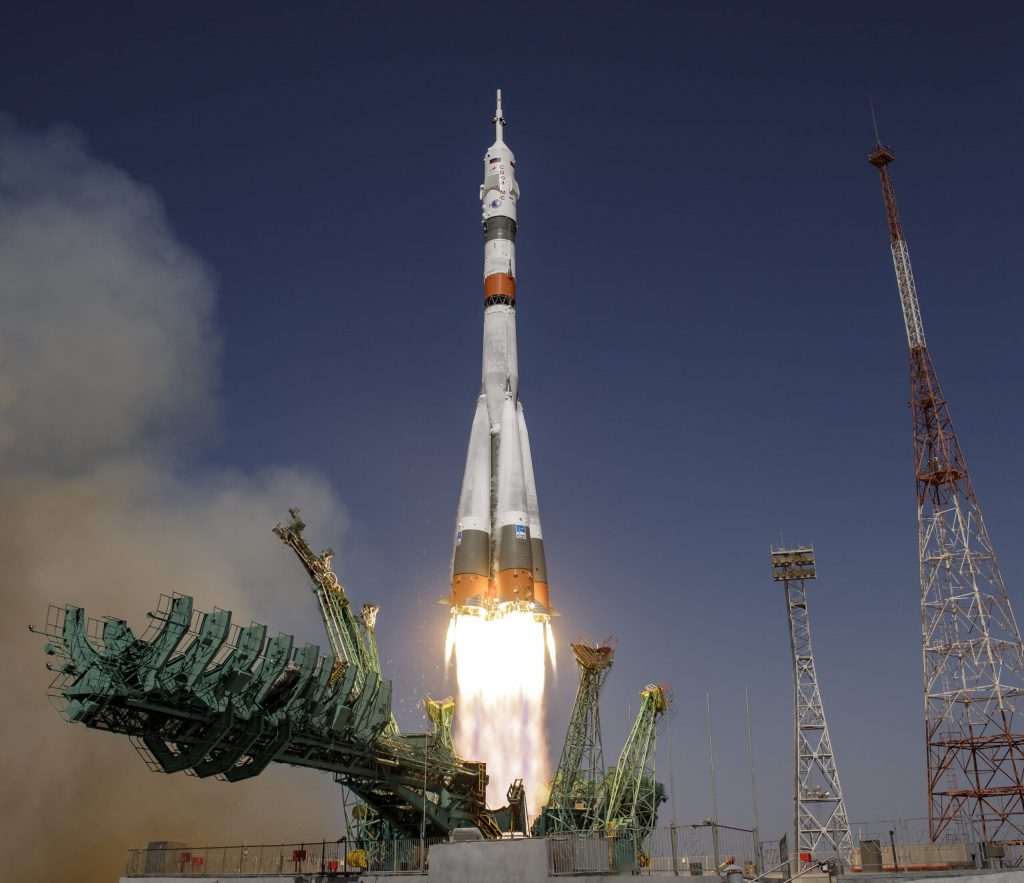 There’s an unusual launch happening this week, as a Russian film team will be heading to the International Space Station (ISS). A Russian Soyuz rocket will carry actress Yulia Peresild and producer Klim Shipenko as well as cosmonaut Anton Shkaplerov to the station on Thursday, October 5, and the launch will be livestreamed by NASA. We’ve got all the details on how to watch the event below.

What to expect from the launch

The Russian team will be heading to the space station in order to film scenes for a movie, in the first example of the expanded commercialization of the station to include filmmaking. There have been reports that NASA has plans to film parts of a movie at the space station as well, featuring actor Tom Cruise, but the Russian production will be the first to try this out. The movie will be titled “Challenge” and is a cooperative production between Russian space agency Roscosmos and Russian media companies.

The three crew members will be traveling on a Soyuz MS-19 spacecraft launched from the Baikonur Cosmodrome in Kazakhstan early on Thursday morning, traveling to the station through the morning and docking with the station’s Rassvet module the same day.

How to watch the launch

NASA will livestream the launch as well as the docking of the Soyuz to the space station. You can watch either using the video embedded at the top of this page or by heading to NASA’s website.