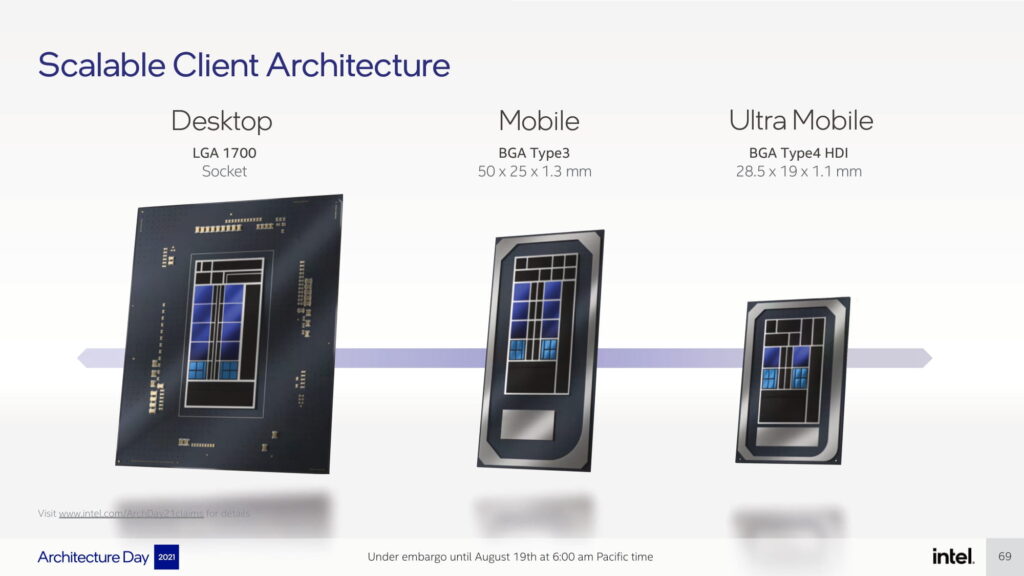 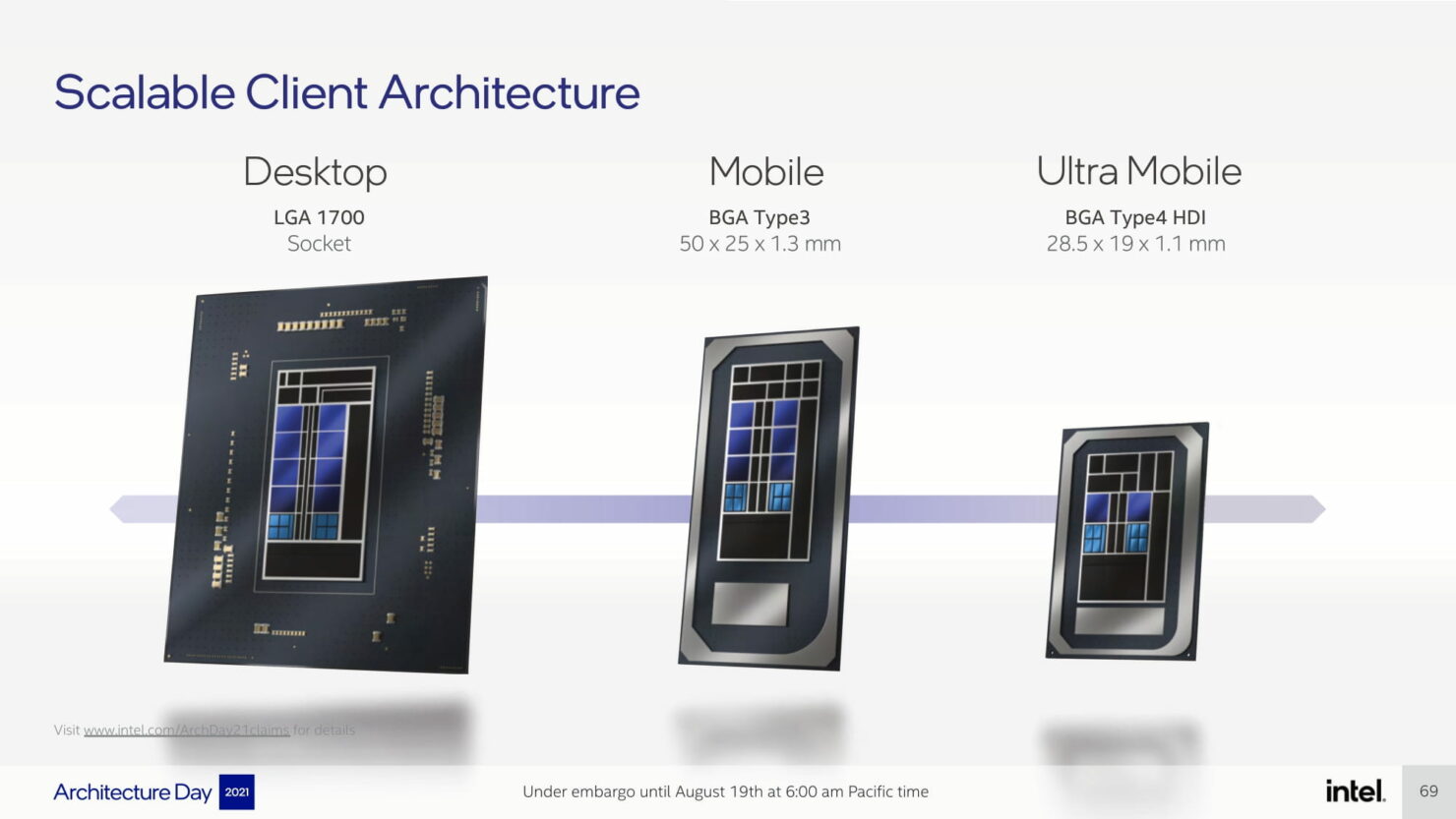 The roadmap that has leaked out shows the specific timeframe when system integrators will have their mobility products such as laptops and notebooks ready for launch. The two platforms we are going to focus on are the Intel 12th Gen Alder Lake-P and Alder Lake-M series.

The Intel Alder Lake-P series will be replacing the entire Tiger Lake-H45, H35, and UP3 portfolio of chips. It will max out at 14 cores in the top SKU which will comprise 6 Golden Cove cores & 8 Grace Mont cores. The parts replacing the Tiger Lake-UP3 series will feature 2 Golden Cove cores and 8 Gracemont cores. The chips will pack both GT2 and GT3 Xe configurations with up to 96 Execution units.

Other features of the platform will include support for Thunderbolt 4, PCIe Gen 5.0 lanes & WiFi 6E. When it comes to memory support, the Intel Alder Lake-P chips will get both LPDDR5 and DDR5 configurations. It is likely that Intel will release Alder Lake-P first with LPDDR5 variants while the higher-end Tiger Lake-H successors will come outfitted with DDR5 memory.

Moving over to the Alder Lake-M lineup, these chips will replace the Intel Tiger Lake-UP4 platform and max out at 10 cores comprising 2 Golden Cove cores and 8 Gracemont cores. The chips will be equipped with up to 96 EU Xe integrated graphics, Thunderbolt 4, WiFi 6E, but PCIe capabilities will still be limited to PCIe Gen 4. As for memory, the laptops featuring Intel Alder Lake-M chips will be available in both LPDDR4X and LPDDR5 flavors.

The power limits and configurations for Intel’s Alder Lake-P and Alder Lake-M chips also leaked out a while back which you can see below: