Stream one of the best cop movies of the 1990s 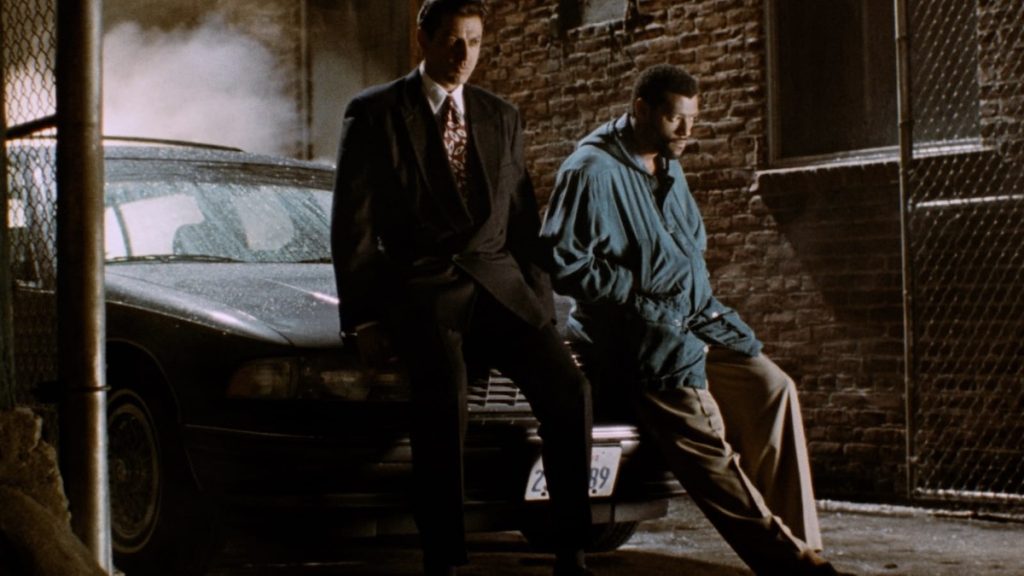 From the Vault: As the streaming space keeps growing, massive studio catalogs are becoming more and more available. These include lost and forgotten gems, so-bad-it’s-good duds, and just plain weird pieces of film history. And you probably won’t find them by waiting for streamers to put them in front of you. In From the Vault, Android Authority aims to rescue these titles from the algorithm graveyard and help you get more out of your streaming subscriptions.

Bill Duke’s 1992 crime drama Deep Cover is streaming on HBO Max, and it’s an absolute masterpiece of neo-noir cinema worth checking out on the streamer as soon as you can.

The story of an undercover cop losing his faith in the system he’s a part of is as smart and original as ever, with killer performances and painfully relevant themes of police corruption and social inequities.

Below, we go over why Deep Cover on HBO Max is worthy of rescuing from the vault.

What is Deep Cover about?

Partnering with shifty lawyer David Jason (Jeff Goldblum), he rises through the LA underworld, climbing his way to the top by blending in with the people he’s sworn to take down.

But as he rises through the ranks, Russell is plagued by questions about his own complicity. The end goal of his superiors is wrapped up in global politics and the US government’s dubious influence in South America. His simple goal of keeping people off drugs and out of jail — or worse — isn’t shared by those in charge.

Deep Cover was well-received when it came out in 1992, but it’s only grown more relevant over time.

It’s also a recent inductee into the Criterion Collection, with a gorgeous Blu-ray and DVD release, and the prestige that comes with the cinephile imprint.

Director Bill Duke injects an incredibly stylish energy into Deep Cover. His creative and striking use of light and shadow gives the film a distinctly noir aesthetic. It’s perfectly matched to his tale of duplicitous, shadowy figures, crime, racism, and urban decay.

More From the Vault: Watch the Coen Brothers’ Blood Simple

“Cynical” is a word that comes up in a huge number of Deep Cover reviews from 1992. It’s a word that seems to fit the film’s vision of the thin, sometimes imperceptible line between cops and criminals.

Russell, or John as we come to know him for most of the film, ponders the value of human life in voice-over after killing a man in cold blood. No one will come after him, he says. The life of a Black criminal doesn’t rank high enough on the police’s radar for them to care. That’s not the kind of justice he signed up for. But it’s also not an exception by any means. The deeper he gets, the more the lines between right and wrong start to blur. The more he loses faith in law enforcement as an authority fit to deal with these problems.

Are cops really trying to make the streets safer? Safer for whom? Is the war on drugs actually about curbing addiction and the black market? Is it just a tool of imperialism for the US government? Deep Cover is emphatically against the dominant narrative that would have us think the police are looking out for our interests when they target the drug trade.

Is that cynicism? Maybe. But it’s also a raw, unsparing look at the inequities that plague the criminal justice system, where racism and corruption rule. It’s a stylized, distorted, and exaggerated look, but ultimately one grounded in honesty.

Deep Cover is one of the best cop films of any era. And it was way ahead of its time, tackling issues only just barely in the mainstream now.

It’s a real blessing that you can watch Deep Cover on HBO Max. Don’t miss it.