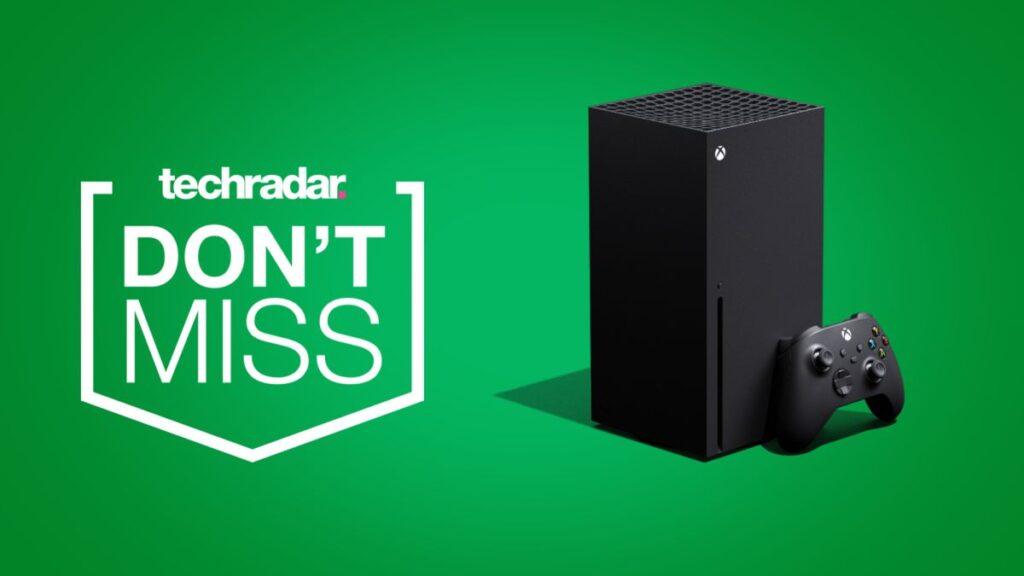 Our Twitter tracker alerts are needed for two reasons, even if GameStop posted the official restock time: 11am EDT / 10am CDT / 9am MDT / 8am PDT. First, GameStop is almost never on time. Second, other stores will get the Xbox Series X in stock in October for MSRP, including Walmart, Target and Best Buy. GameStop won’t be alone. The Microsoft store often does an Xbox restock on Thursday evenings.

Matt has helped over 88,000 people get a next-gen through these restock alerts:

► When? Follow Xbox restock Twitter tracker Matt Swider and turn on notifications for instant restock alerts. He offers the fastest way to get Xbox stock news and updates.

► Never buy from other Twitter users – ever. They’re all scams. Only buy from the US stores Matt alerts you to. No one will sell an Xbox Series X for just $550.

Directions to get our Xbox alerts: Click on this image of a prior Xbox Series X restock alert from Matt Swider and turn on notifications (that little bell icon) for instant alerts.

Finding Xbox Series X in stock remains difficult, even if Sony PS5 restock dates get all of the attention. Why? Because while the Microsoft console stays in stock longer – as we track the restock dates, times and lengths at each US retailer – there have been far fewer restock opportunities in the second half of 2021 than other next-gen consoles.

GameStop sent out an email to its PowerUp Rewards Pro members, alerting them of a forthcoming Xbox Series X restock. It appears as if the Xbox Series S may also be available, according to the photo used, but the text doesn’t form this.

“A limited number of Xbox Series X Far Cry 6 Bundles will be available online,” according to the GameStop email. The email was sent to PowerUp Pro Rewards members and encourages people to ‘Go Pro’, meaning the $15/a year barrier to entry will be required for first access, which we highly recommend as the retailer can sell out of the console.

Why this Xbox Series X may sell out fast

This is great news if you’ve been searching for an Xbox Series X console for the last few months (the first Xbox pre-orders went up more than a year ago at this point).

GameStop is packing in a must-have game, Far Cry 6, with the console. There’s no word which other extras will be included, but the video game retailer often adds in GameStop gift cards, Xbox Game Pass memberships, if not also an extra Xbox Series X controller.

This is a question we always get: will I need to have a GameStop PowerUp Rewards Pro membership to get the Xbox Series X restock on Thursday?

Yes and no. GameStop offers ‘early access’ to the Xbox Far Cry 3 bundle. This doesn’t mean you’ll get access any earlier than 11am EDT. Better than ‘early access’ you get ‘first access’ starting at the 11am EDT Xbox restock time. If there are any consoles left over, usually after one hour, then it’ll be up for grabs for non-Pro members.

But the price of GameStop’s Pro membership is $15 a year, not per month like a lot of people suspect. You don’t have to get the $20 membership (checked off by default). That version comes with a paper-based magazine instead of a digital copy. You can save $5 by switching over the $15 membership instead.