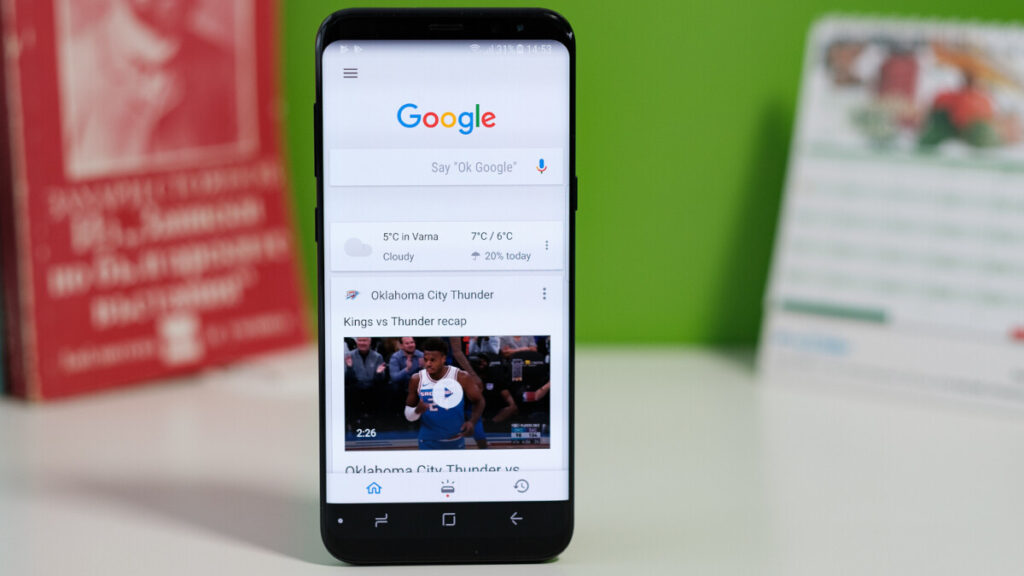 Share
Facebook Twitter LinkedIn Pinterest Email
During the summer of 2018, the European Commission fined Google $5 billion for forcing phone manufacturers wanting to install Android on their devices to include Google’s search engine and browser on these handsets. In other words, Google was telling these companies that if they wanted the Google version of Android (which is open-source, after all), they would have to pre-install Google Search and the Chrome Browser on these phones.
The European Commission also pointed out that

Google was paying manufacturers to pre-install no other search engine other than Google Search on their handsets, and wouldn’t allow phones with unapproved versions of Android to be sold. The EC felt that these restrictions were anticompetitive and hoped that the huge fine would help Google understand the gravity of what it had been doing.

The most used term on the Bing app is Google

Before the huge fine was announced, the EU forced Google to send to Android users on the continent two notices that would allow them to choose third-party search engines and browsers for their devices. According to Bloomberg, the search giant is seeking to have the $5 billion fine and have the 2018 antitrust order removed from the records. In doing so, it revealed an interesting-if not extremely ironic-piece of information.
Alfonso Lamadrid, a lawyer for Google, told the EU’s General Court in Luxembourg on Tuesday that “We have submitted evidence showing that the most common search query on Bing is by far Google.” Bing is Microsoft’s search engine and the lawyer was trying to make a point about how popular and more widely used Google Search is than the competition.

Lamarid said as much when he told the EU General Court that “People use Google because they choose to, not because they are forced to. Google’s market share in general search is consistent with consumer surveys showing that 95% of users prefer Google to rival search engines.”