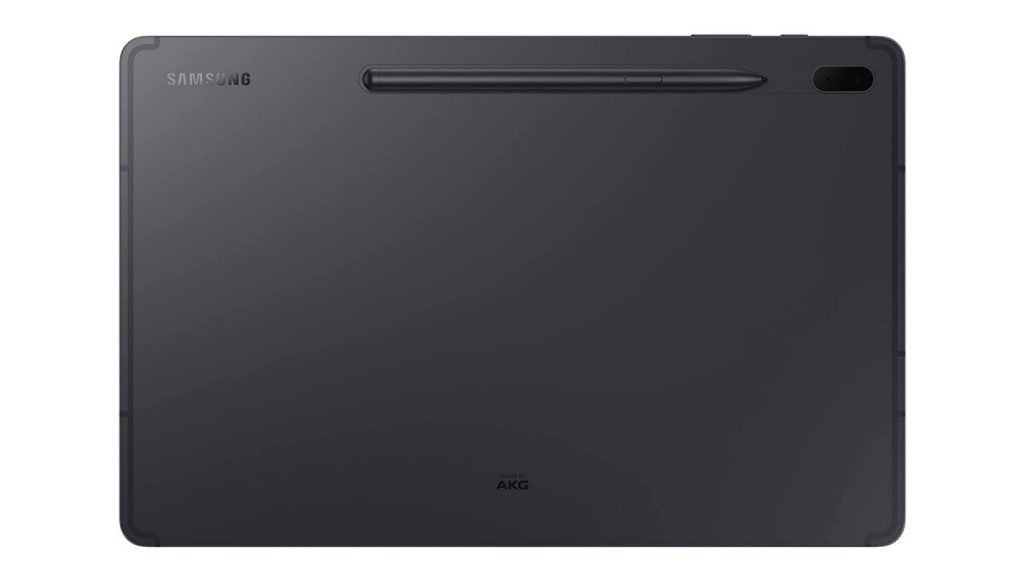 By no means a powerhouse or a direct iPad Pro (2021) rival, the Galaxy Tab S7 FE feels like it should have received a little more attention than it actually did, being by far the most impressive Android slate released by Samsung this year in the absence of the ultra-high-end Tab S8 family.

Powered by a mid-range Snapdragon 750 processor instead of a state-of-the-art 888 or at least the 865 found inside the Tab S7 and S7+, the 12.4-inch “Fan Edition” device was arguably overpriced in the US, starting at $530 in a Wi-Fi-only 64GB storage variant, not to mention that it took far too long to go on sale stateside for some reason (probably chip shortages).
On the bright side, the Tab S7 FE is easy to find at a number of major retailers and carriers at last, and at least one such US retailer is currently offering a couple of unprecedented discounts that almost make the One UI 3.1-flavored giant worth it.

We’re talking about none other than Amazon and $50 and $80 markdowns available for 64 and 256GB models with no cellular connectivity respectively. The latter configuration normally costs a whopping $679.99, packing a hefty 8 gigs of RAM compared to the modest 4GB memory count of the more affordable tablet.

There are no other differences in specifications between the two, mind you, so whatever your storage and memory option, you’re looking at a reasonably sharp but not particularly smooth screen with a resolution of 2560 x 1600 pixels and 60Hz refresh rate capabilities, an absolutely huge battery equipped with blazing fast 45W charging technology, a microSD card slot, a premium design made from aluminum and glass, and perhaps most remarkably, a built-in S Pen included at no extra cost.

All in all, while there’s still clearly a bit of room left for even deeper price cuts on Black Friday and Cyber Monday, the Galaxy Tab S7 FE is undeniably one of the best tablets you can buy right now… as a slightly cheaper alternative to Apple’s newest iPad Pros. The thing even comes in pink in addition to black, green, and silver, and all four colors are on sale at the exact same discounts at the time of this writing.