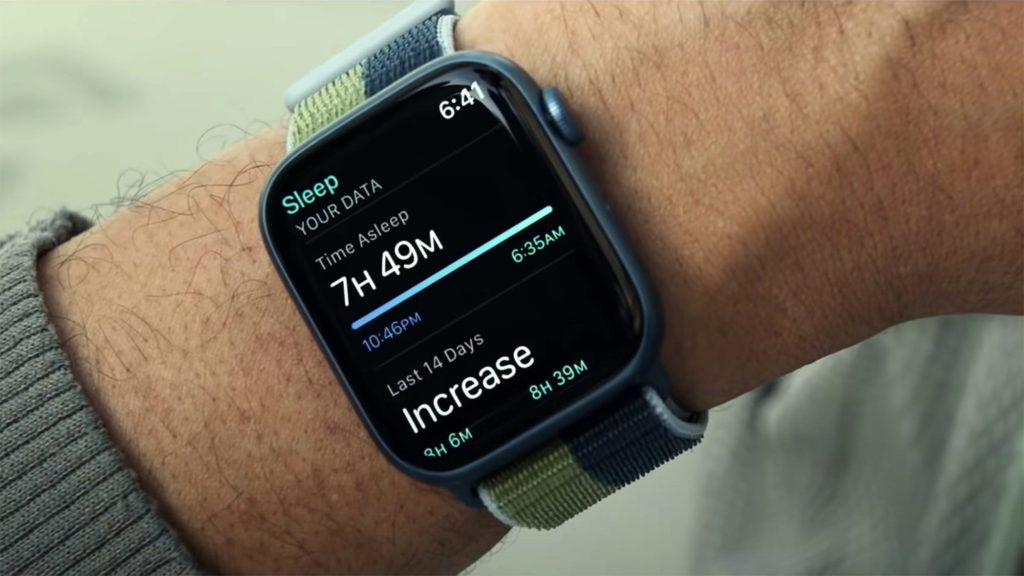 Alongside the new iPhones and new iPads, Apple also announced the Apple Watch Series 7 at its September event. Unlike those other products, the company did not announce the pre-order or release dates for the new Watch 7 — until today. Apple has finally announced teh pre-order date for the Apple Watch Series 7, and it’ll be going live this Friday, with shipments a week later.

The Apple Watch Series 7 will be available for pre-order starting at at 5. a.m. PT/8. a.m. ET on Friday, October 8, and you’ll be able to shop for one in stores starting Friday, October 15, if you’re more of a tactile buyer. While the iPhone 13 series and iPad Mini 6 have already reached customers, issues with the supply chain delayed the Watch 7’s release slightly.

The Apple Watch Series 7 comes with a softer design than the Series 6, with rounder and curvier corners. The screen is also 20% larger, with a thinner bezel, allowing Apple to fit more screen real estate into a similar-size body. This display also lets the company add a QWERTY keyboard to the Apple Watch for the first time, though some have ethical concerns about Apple’s behavior on that front.  The durability has been improved, with Apple noting the crystal that covers the display is 50% thicker than the previous model.

Other than those hardware changes, the new Apple Watch Series 7 comes with specially designed Watch faces called Contour and Modular Duo. You’ll be able to buy it in midnight, starlight, green, and new blue and Product Red finishes, and either 41mm or 45mm sizes. It’s also IP6X rated for dust resistance and has a WR50 water-resistance rating.

We’ve tried out the new iPhone 13 and iPhone 13 Pro and have been suitably impressed. If the Apple Wach Series 7 is as good in its implementation, then Apple Watch owners wanting to upgrade from older watches should have something to look forward to.