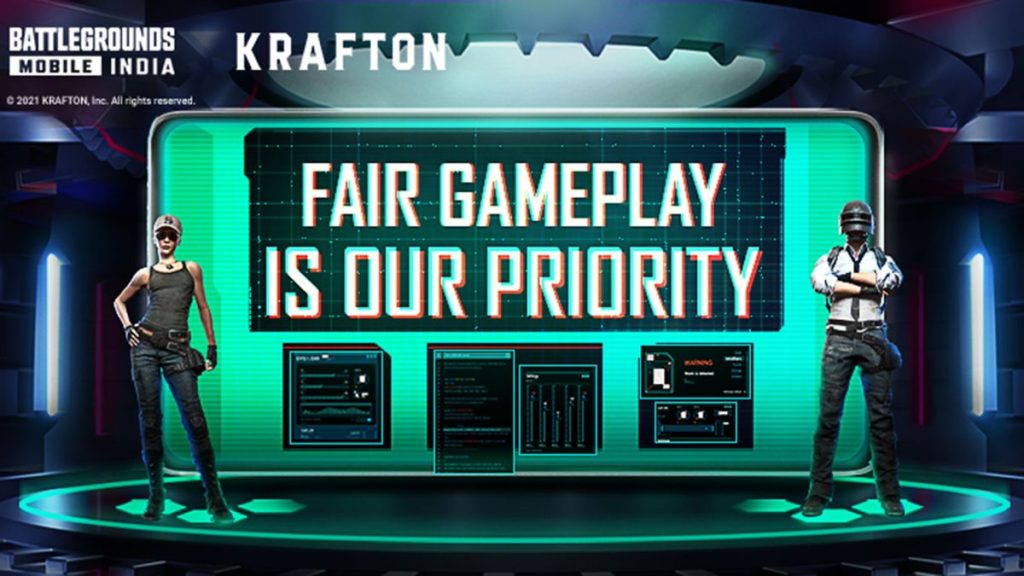 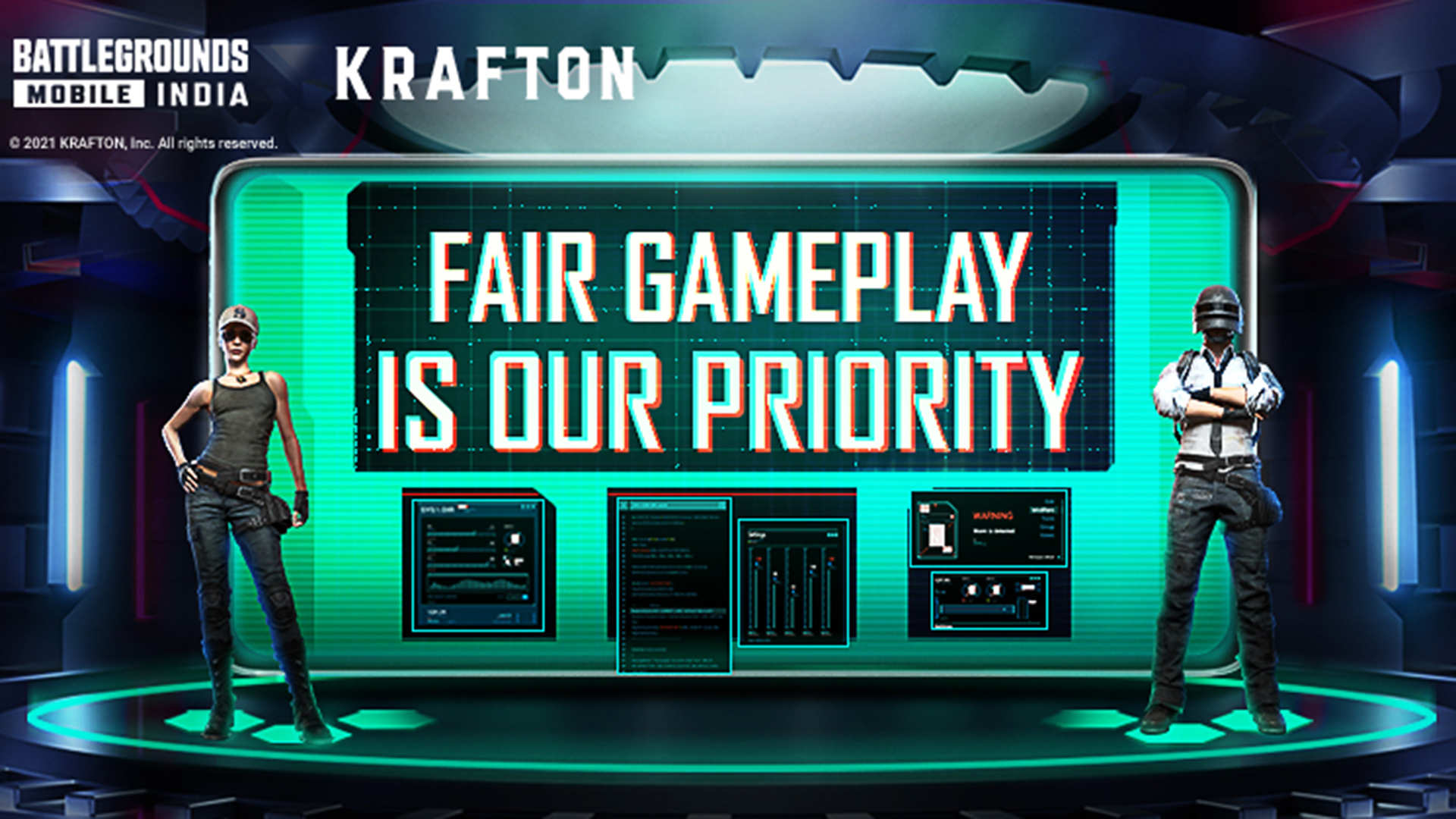 BGMI like PUBG Mobile has been struggling to get a handle on the cheaters in the game soon after launch. And in its first-round the developers at Krafton had banned over 336,736 accounts.

With gamers and popular streamers complaining about the rampant cheaters and hackers in the game Krafton issued a new statement reiterating that it is doing all it can to keep this matter in check. It put out a statement that reads:

“Measures against illegal programs cheats, and cheaters remain our top priority. We have noted countless reports of cheaters using illegal programs to gain an advantage. A cheater is a cheater, and we understand your frustration when you come across one. We would like to take this opportunity to tell you the steps we have taken, and more importantly, the steps we will be taking to make BGMI a fair gaming environment. We work daily on logic enforcement and updates to illegal programs, blocking ad channels, and monitoring real-time, and have permanently sanctioned more than 1.52 million accounts till date and are working on modernizing our systems.”

These are some of the new steps that the company is taking to keep this problem in check.

It is also planning to strengthen the security system and will continue to improve ban logic through closer analysis of users who use illegal programs.