Check Out NASA’s Top Skywatching Tips for This Month 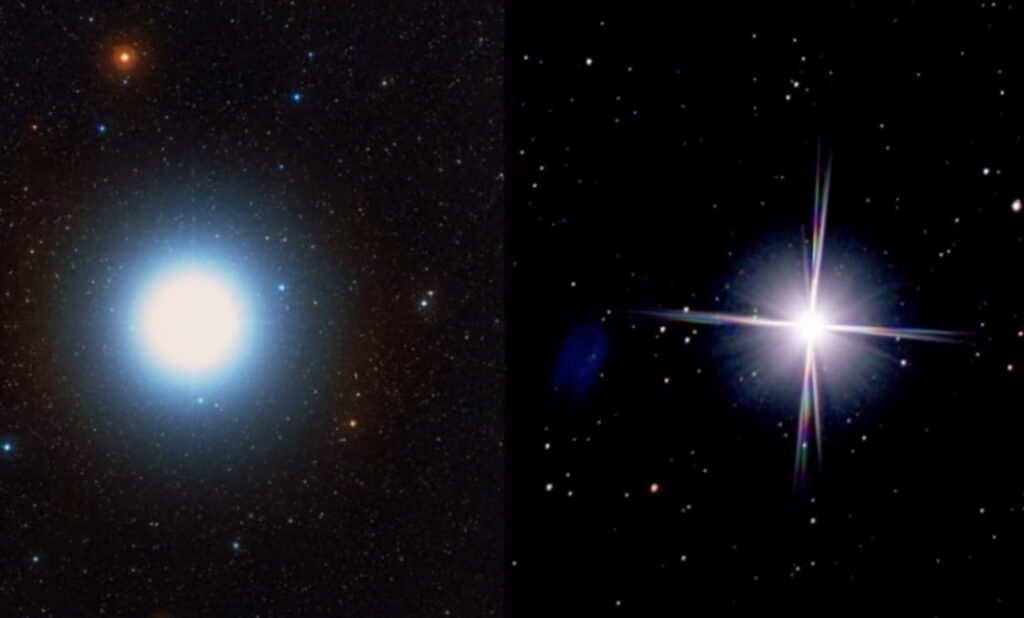 NASA has just shared its regular update on what to look out for in the night sky this month.

October looks to be a busy time, with our moon, several planets, and a few stars all featuring in the space agency’s list of highlights.

It’s worth noting that the recommendations below can be enjoyed with the naked eye, so no fancy equipment is needed. Having said that, if you have binoculars or a telescope at hand, by all means use them to enhance your skywatching experience. Spotting stuff in the night sky can also be made easier using one of the many available astronomy apps.

NASA kicks off with a recommendation to look out for the five-day-old crescent moon on October 10 as it joins Venus and orange-colored Antares, one of the brightest starts in the night sky. A few days later, on October 15 and 16, Venus will appear to move closer to Antares, offering skywatchers a chance to enjoy two prominent celestial bodies side by side.

Early in the evening throughout October, you’ll be able to see two bright stars that alternate with Polaris to be the North Star.

Vega and Deneb, as they’re called, form two parts of the so-called Summer Triangle, with the third star being Altair. You can see the stars by looking directly overhead during the first few hours after nightfall. “They’ll be two of the brightest stars you can see up there,” NASA says.

Vega is a bluish-white star that turns quickly, performing a complete rotation every 12.5 hours (our own sun turns once every 27 days). Deneb is described as a “blue-white supergiant star that is fusing hydrogen at a phenomenal rate,” suggesting to scientists that it’ll likely meet a spectacularly explosive end as a supernova “within a few million years.”

During the last week of October, Mercury, the closest planet to the sun, will make an appearance, though you’ll have to get up early to catch it.

“Look for it about 10 degrees above the eastern horizon, or about the width of your fist held at arm’s length, about 30-45 minutes before sunrise,” NASA says in the video.

For more on Mercury, check out these amazing images captured just recently by the BepiColombo mission as it made the first of six flybys of the planet.

Finally, NASA notes that October 16 is International Observe the Moon Night, a global event that encourages everyone to find out more about the science and exploration of our nearest neighbor.

For a full rundown of everything to look out for in October, check out NASA’s detailed information on its website.