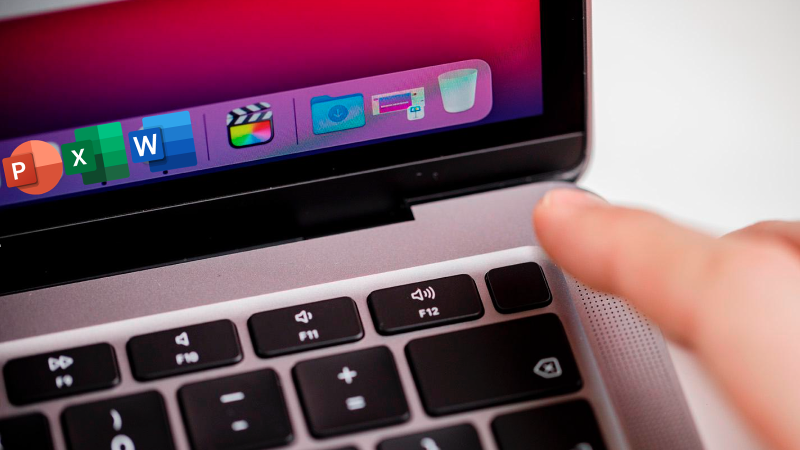 We now know when Apple will release Office 2021 for Mac: it will come out tomorrow!

Microsoft had previously said that it would release a standalone version of Office 2021 on 5 October in conjunction with the rollout of Windows 11. On Friday, Microsoft confirmed that Office 2021 for Mac – which came out as a beta in April – will also be released on the same day, reports MacRumors.

The standalone version of Office is primarily intended for consumers and small-business owners. The package includes Word, Excel, PowerPoint, OneNote and Outlook. The apps will also come with many of the collaboration features found in Microsoft 365, but will also lack some niceties and features.

You can read about the new features in Office 2021 for Mac in a Microsoft support document. These include natural voices for the Read Aloud function in Word, animated GIF output in PowerPoint, and performance improvements across multiple apps.

Office 2021 will work with the three latest macOS releases (which MacRumors reasonably takes to mean Monterey, Big Sur and Catalina, although Monterey hasn’t officially launched yet). What the package will cost in the UK is currently unknown, but Office Home and Student 2021 costs $149.99 in the US.

For detailed advice on choosing the right version of the software, read our Office for Mac buying guide. You can browse the latest information about the upcoming launch in our Office 2021 for Mac news hub.