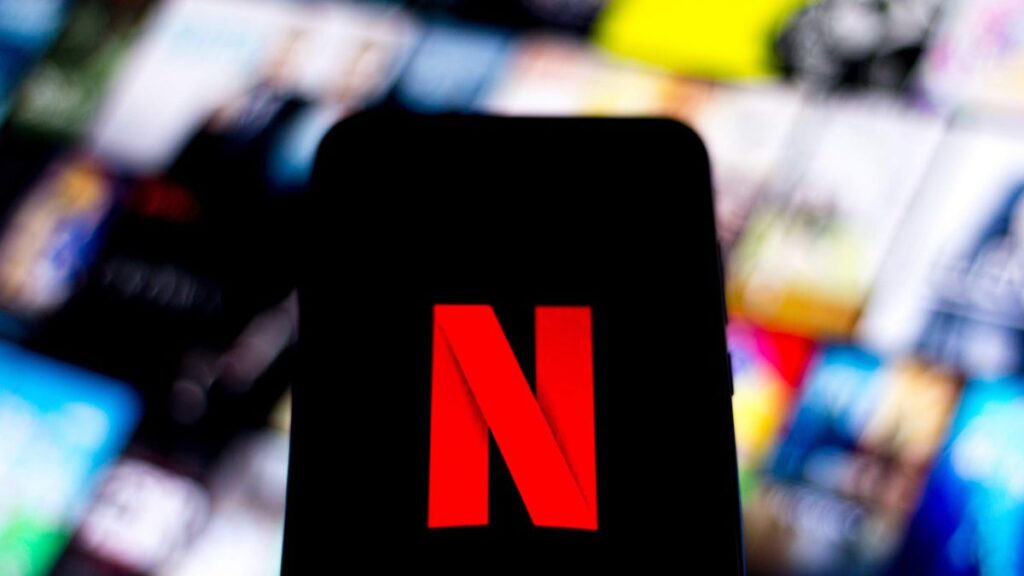 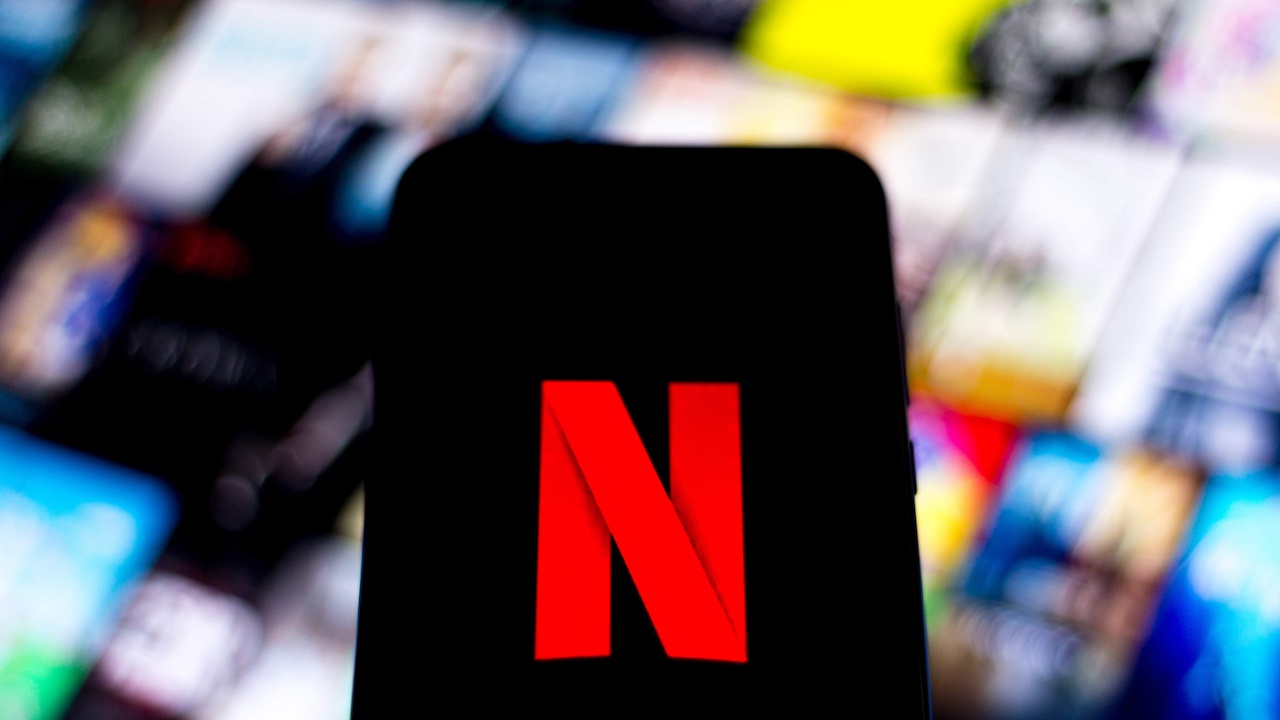 Android device owners who have run out of things to watch on Netflix can rejoice, for the company’s Play Something feature is reportedly starting to roll out to all users today, following a period of closed beta testing among a handful of subscribers.

On the surface, Play Something is just a button Netflix users can press when they don’t want to watch Community for the umpteenth time. The feature will then find a seemingly random TV show or movie for those users to stream.

Play Something isn’t truly random, however, and Netflix says that it will take each users’ viewing history into account during its search for something they haven’t seen yet. That should allow it to pick a TV show or movie they’ll actually want to watch.

Netflix started testing Play Something in August 2020; the feature officially debuted on smart TVs in April. It then started testing on Android in May, and now Engadget reports that it will “start rolling out to all Android users around the world today.”

Netflix plans to start testing Play Something on iOS “in the coming months,” Engadget says, so ideally Apple customers won’t have to wait long for the feature. The company didn’t immediately respond to our request for comment.